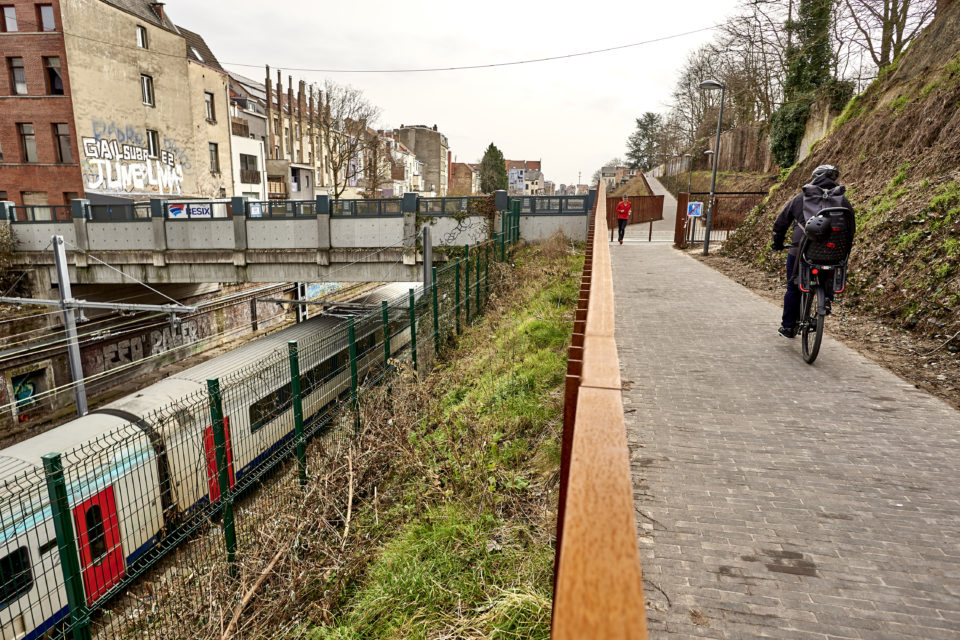 Beliris, a cooperation agreement between the federal and Brussels-Capital Region, has a budget of 845 million euros ready for the capital for the period between 2020 and 2022. More than a third of this will be invested in mobility, amounting to almost 292 million euros.

This is evident from the new program for that period, which was presented Wednesday. “This new program brings together all the ingredients to make Brussels attractive for tourists, Europeans, and commuters, but also to continue to make it a pleasant region for residents to live in,” said Karine Lalieux (PS), the federal minister in charge of Beliris.

The new Beliris program has three main pillars: mobility, urban development and culture, sports and heritage. The biggest chunk of the budget, more than a third, goes to efficient mobility in the capital, especially public transport and cycling infrastructure.

Beliris is investing 50 million euros a year in the construction and continuing the Metro 3 project, a new metro line that will connect the Bordet station, located in Evere, with the North Station, via the city center.

According to L’Echo, the extension of this line to Uccle and Forest has not been abandoned by Beliris, pointing out that an opportunity and feasibility study is still being carried out.

The development of the Bicycle+Network, i.e., medium and long-distance cycle paths along major roads, railway lines, and canals, continues with 13 million euros of support from Beliris for the feasibility studies of five new routes.

Beliris will also carry out the much-discussed beautification and adaptation with a two-way cycle path and a residential zone of the Avenue de la Toison d’Or/Guldenvlieslaan (a budget of 16 million euros), the Lambertmont Avenue (7 million euros), and the Avenue Emile Bockstael.

Thanks to the 50 million euros budget of the European Recovery Fund, it is also taking care of reconstructing the Schuman roundabout. There is also a first for Beliris: for the first time, it will create an ecoduct. This will be built across the Chaussée de la Hulpe/Terhulpsesteenweg in Watermael-Boitsfort.

Beliris receives an annual allocation of 125 million euros, which is now indexed again (it was put on hold since 2013). This will make 383 million euros in new resources for three years, from 2020 to 2022. The rest of the 845 million euros, about 462 million, corresponds to the carry-over of funds not used by Beliris in previous years. 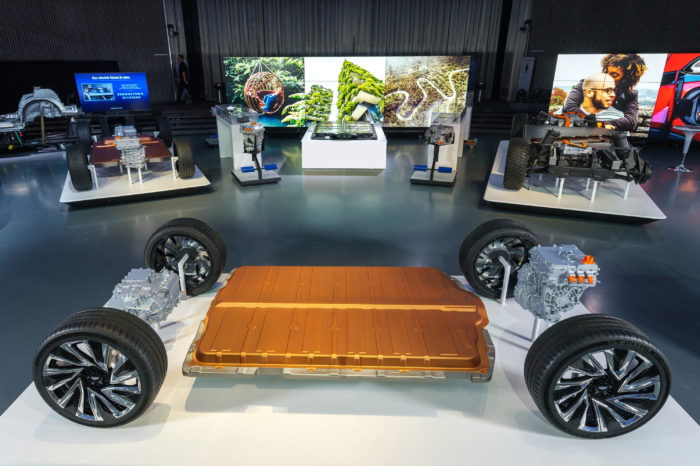 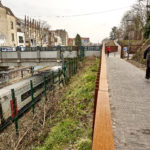