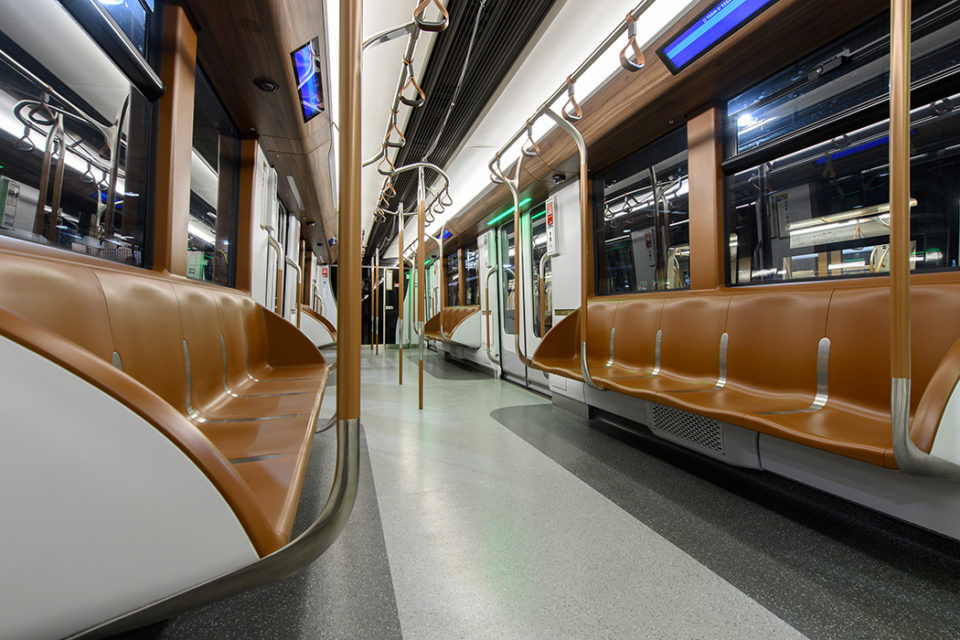 From the end of 2022, the new, more comfortable metro trains will be deployed on the Brussels network / site MIVB/STIB

The new M7 subway trains ordered by the Brussels public transport company MIVB/STIB were officially launched on Wednesday. Comfort and performance are most important in the new subway trains that will be put into service from this summer.

The new subway trains increase the capacity of the Brussels metro network by 8 000 seats per hour and direction.

New layout of the seats

The M7, which has been tested on the network since last summer, brings several innovations. The subway trains, built by the Spanish company Construcciones y Auxiliar de Ferrocarriles (CAF), should above all increase passenger comfort.

This is achieved through better lighting, wider doors, a 100% flat floor at platform level, a new ventilation system, better signaling when entering and exiting the train, and a new layout of the seats, which provides more space for cyclists, pushchairs, and people with reduced mobility.

The benches are made of brown plastic ‘leather effect’, which gives a more elegant atmosphere than the orange benches of the old metro trains. With a nod here and there to Brussels and its art nouveau, the design is by Yellow Window (the former Bureau Enthoven).

The new subway trains, which are 94 meters long and 2,70 meters wide and weigh 170 tons, will provide 8 000 extra seats per hour and per direction (each carriage provides a total of 742 seats, whereas the M6 can only take 716).

“This seventh generation of our metro trains will also be able to run automatically in the future, which is very important for our offer of increasing the frequency,” says MIVB/STIB CEO Brieu de Meeûs.

According to the Belga news agency, a total of 43 subway trains were ordered, each costing between 9 and 10 million euros. This investment of 400 million euros is being co-financed by the Brussels Region.

The arrival of the M7 subway trains goes hand in hand with a host of major changes in the coming years, such as installing future Line 3 and the modernization and increase in the frequency of the current lines.

The new M7 trains will run on lines 1 and 5, which means that the interval during the peak hours on those lines must increase from one subway train every three minutes to one every two and a half minutes.

The vacant subway trains on those lines will reinforce lines 2 and 6. Later on, the new subway trains should increase the frequency on lines 1 and 5. The first 22 trainsets will all be delivered and put into service on the network in the 4th quarter of 2022. 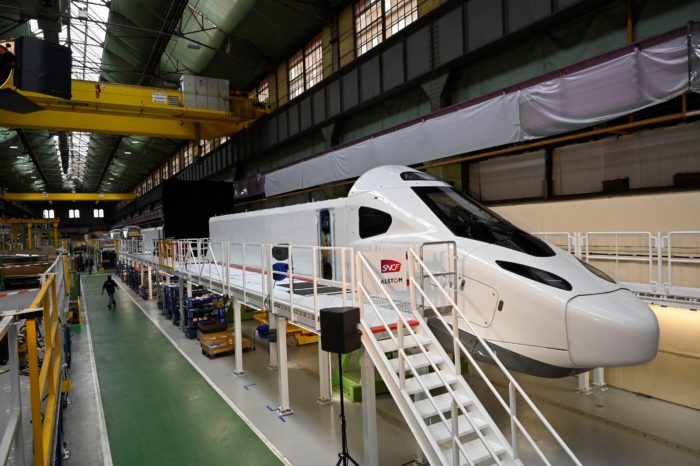 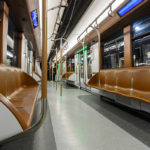