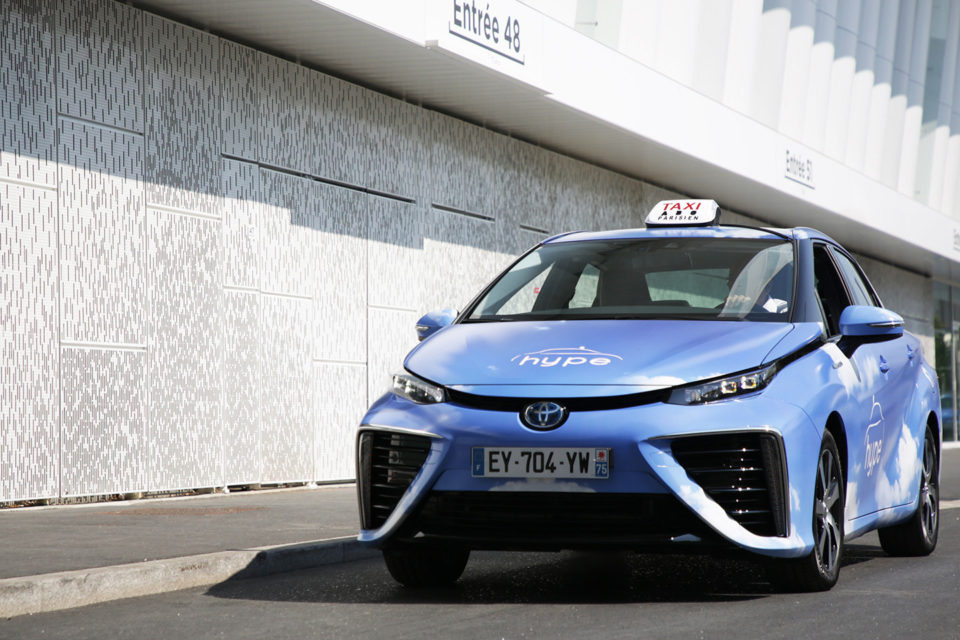 Total will help Hysetco by making its network of service stations available in order to grow the number of hydrogen stations. /Air Liquide/Hype

On Wednesday, French petroleum group Total announced the purchase of a 20% share of Hysetco, the company managing the Hype hydrogen taxis running in Paris.

The joint venture between Air Liquide, Toyota, Kouros, and the Société du taxi électrique parisien (STEP) currently operates one hundred hydrogen taxis and two filling stations. The aim is to expand to twenty stations and transport the 2024 Olympics’ visitors in taxis running on green hydrogen.

“After investing in the new Bélib network of charge points for EVs, Total is contributing to position Paris as a showcase for new carbon-neutral urban mobility for businesses and consumers, declared Patrick Pouyanné, Chairman and CEO of Total, in a press release.

“Total is thus continuing to accelerate its transformation into TotalEnergies, a leading broad-energy player in the energy transition,” he added.

Hysetco is running hydrogen filling stations and one of the largest fleets of hydrogen taxis in the world since 2015 in the Île-de-France region under the Hype brand.

The French joint venture in which Total just invested is currently operating around 700 taxis, most of which are running on diesel. The aim is to gradually upgrade them to hydrogen to run a fleet exclusively comprised of hydrogen vehicles by 2024, just in time for the Paris Summer Olympics.

As of today, Hysetco and Hype are operating two hydrogen filling stations. To fuel their ambition to upgrade their fleet of cars fully, the French companies aim to build around 20 hydrogen stations in and around Paris.

The arrival of Total in the game is good news for Hysetco, as it has declared that it will make its network of service stations available to contribute to the growth of the hydrogen stations network. 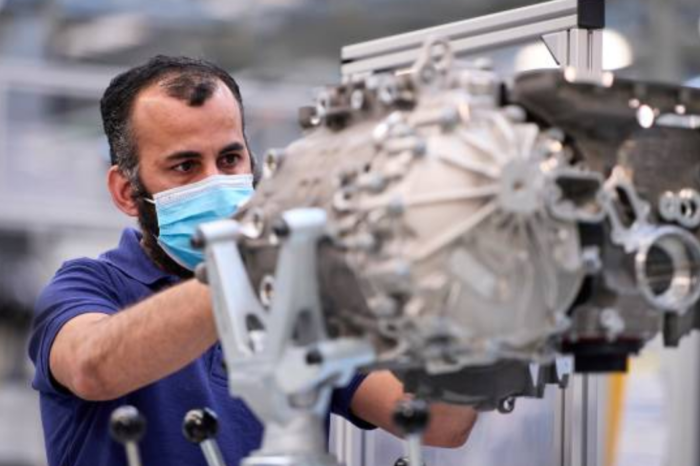 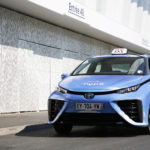