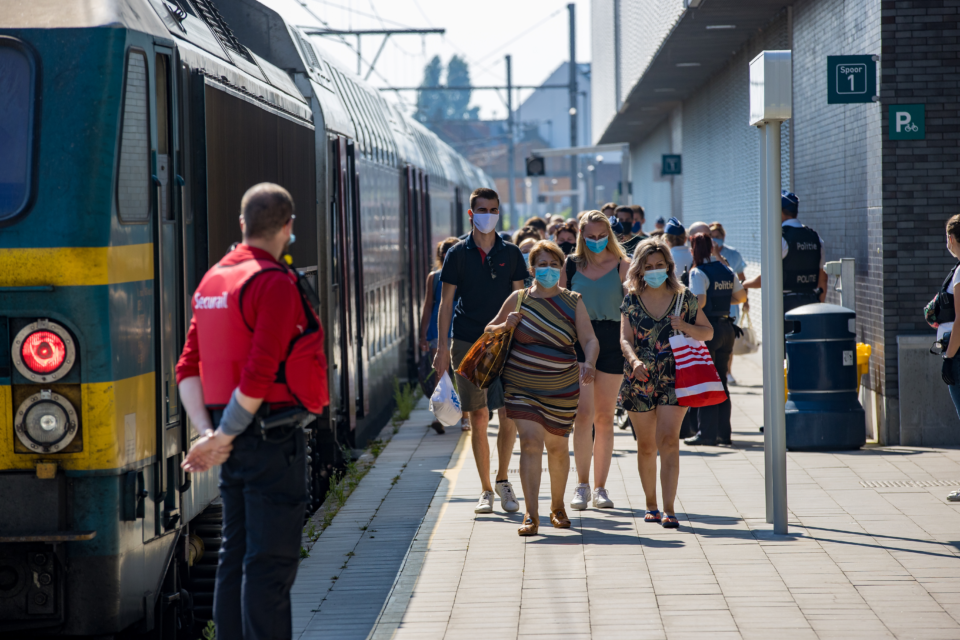 There will be reservation trains to and from the coast after all. NMBS/SNCB will start a pilot project in the summer. The trains will come in addition to the normal offer / Belga

Belgian railway company NMBS/SNCB wants to introduce a system of direct trains with reservations to and from the coast during the summer holidays. Those ‘Coast-Express’ trains will be in addition to the usual offer. In the first weekend of June, a pilot project with ten Coastal Express trains will be set up to test the system.

A reservation system for coastal trains was proposed earlier but could count on little support. The coastal communities had long been demanding that NMBS/SNCB limit the flow of tourists to the coast for fear of being overrun and of unsafe situations.

For example, for the Easter holidays, the Consultation Committee decided that passengers in trains to the coast could only sit at the window. This was against the wishes of Sophie Dutordoir, head of NMBS/SNCB, who even threatened to stop all train traffic to the coast.

The coastal trains will run from one of the four important departure points for the coast: Antwerp-Central, Brussels-Midi, Ghent-Saint-Peter, and Liège Guillemins. They will go non-stop to Blankenberge, De Panne, Knokke, or Ostend.

In the evening, another ten reservation trains cover the route in the opposite direction. This offer corresponds to a capacity of about 8 000 seats.

Reservations for the direct trains to the coast can already be made via the NMBS/SNCB website. Passengers can thus be assured of a guaranteed seat on the train, but no fixed seat is allocated.

Reservation can only be made online, up to 1 hour before departure of the train. The reservation fee is 1 euro per person over 12 years old and per journey, in addition to the normal price of the train ticket.

Bart Tommelein and Daphné Dumery, the mayors of Ostend and Blankenberge, are satisfied with the reservation system that NMBS/SNCB want to test for trains from and to the coast. Both mayors have been pleading since the beginning of the health crisis for better distribution and organization of the flow of passengers to and from the coast. Last summer, this massive influx of tourists caused problems on several occasions.

“I am particularly delighted that NMBS/SNCB recognizes the problem and is now taking its own initiatives to organize passenger flows better,” Tommelein told the Belga news agency. “Although it would also be good to raise awareness of the route planner, which shows how busy trains are.”

Passenger organization TrainTramBus is “moderately positive” about the plans of the railway company to use reservation trains to and from the coast. “It is an interesting experiment,” says Stefan Stynen, chairman of TreinTramBus.

The French-speaking travelers’ association Navetteurs.be is less enthusiastic about the NMBS/SNCB plans. In a press release, the association stresses that it is opposed to “any form of reservation on public service trains

.” This measure is imposed on NMBS/SNCB under pressure from coastal mayors who want to regulate the flow of passengers in their cities,” it says.

According to the commercial director of NMBS/SNCB, Marc Huybrechts, it is not intended to extend the reservation system to other lines or seasons. “That goes against our principles,” Huybrechts said in De Tijd. 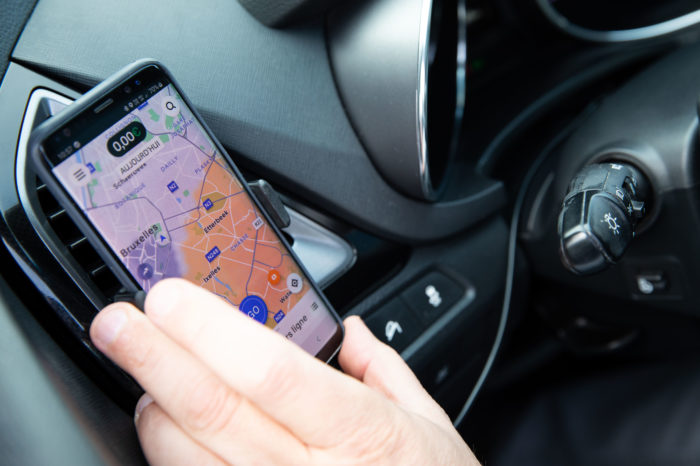 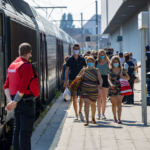