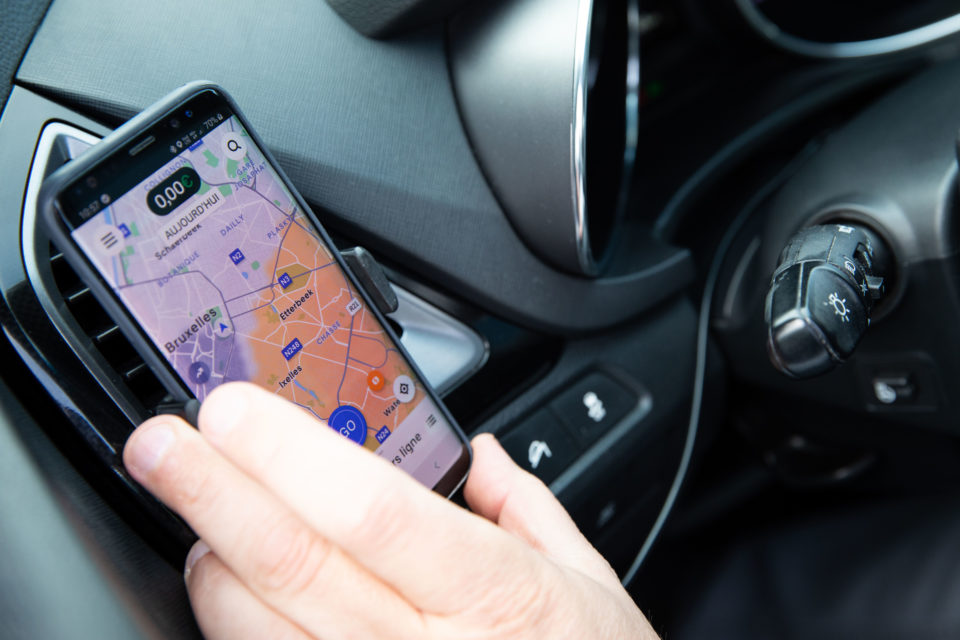 Since early March, the Brussels government is enforcing a 1995 law, which bans drivers working with ride-hailing platforms to use their smartphone. /Belga

Uber drivers and other ride-hailing professionals are gathering in Brussels today to protest their smartphone ban. Associations are baffled that the government neglects and represses the use of modern technologies, which are inherent to the work of Uber drivers.

Once again, Uber drivers are taking to the streets of Brussels to protest the ban on the use of smartphones for ride-hailing and limousine drivers in place since early March. Since then, drivers report regular police checks and constant stress.

“Drivers are telling us daily that they are worried that the government won’t come up with a reform before the summer. We are worried too. The reform was promised in 2019, then 2021, and then again three months ago. We urge the government to stop the ongoing sanctions and keep its promise”, tells Laurent Slits, CEO of Uber Belgium, to La Libre Belgique.

For its part, the liberal political party MR declares having already consulted the sector. It is drafting a proposition, which will be presented in a few days. For David Weytsman, MR deputy, this shows an irresponsible and dangerous attitude from the Brussels government, especially due to the situation already impacted by the pandemic.

In its proposition, the liberal party is set to suggest a single status for the whole sector, similar quality requirements for all drivers, reasonable prices to boost demand, and adapt the number of drivers depending on the demand.

Uber and co open up to unions

On the other side of the Channel, Uber is opening up to unions, having signed a deal with the GMB. It allows the latter to conduct collective negotiations on different subjects such as paid leave or pensions. The British Supreme Court granted Uber drivers the hybrid status of workers, not as real employees, but with restricted rights in terms of salary and social security.

Different platforms are changing all around Europe and the USA, sometimes upgrading their workers’ statuses. In Germany, a company negotiating contracts with the platforms must employ them; in France, Takeaway recruited 4 500 permanent employees, and dialogue is opening in Italy and Spain. 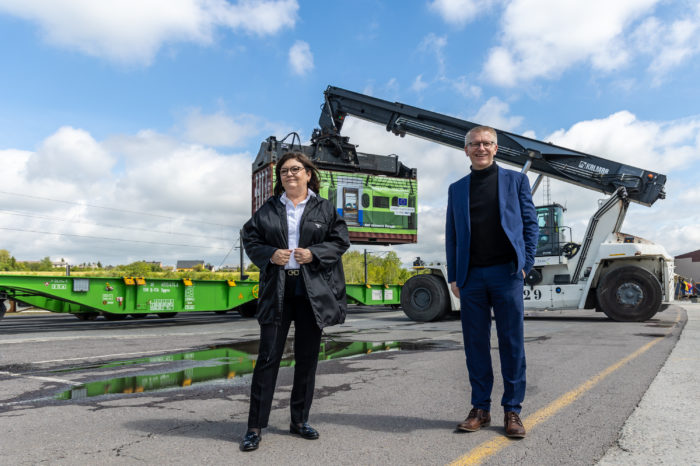 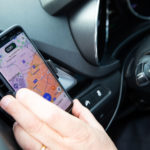