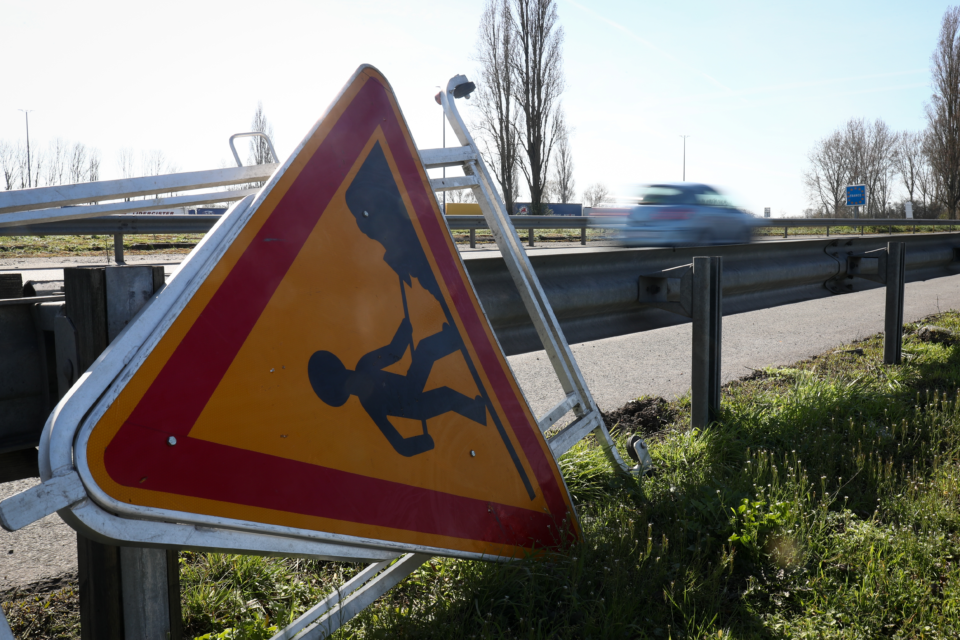 With MIA (Mobility Innovative Approach), a three year experiment, the Flemish government will tackle dangerous points in traffic in a smoother way / Belga

With MIA (Mobility Innovative Approach), there will be no-regulation zones all over Flanders. For example, problematic intersections, roundabouts, and approach and exit roads can be tackled more quickly.

This is a three-year experiment in which the Flemish government wants to help tackle dangerous traffic spots more quickly.

The drive for regulations and procedures reigns in Belgium, certainly when it comes to infrastructure works. Before the first spade can be put in the ground to tackle a dangerous point, municipalities, contractors, and road builders often have to wade through a tangle of rules and complicated procedures.

Minister of Mobility Lydia Peeters (Open Vld) wants to tackle this ‘regulatory nonsense’. “The problems are known, but they are not tackled quickly enough. And that costs lives”, says Peeters to the Belga news agency.

That is why the minister is now coming up with MIA, short for Mobility Innovative Approach. With the MIA decision, the Flemish government can deviate from the existing regulations for small infrastructure works to tackle dangerous points on regional roads faster.

Many interventions at unsafe points should thus be able to be carried out more quickly. It will be a three-year experiment. An evaluation will follow afterward. “This is an experiment from which Flanders is learning important lessons. Anything that works well will be adopted in permanently simplified regulations”, says Minister Peeters.

In February, Peeters had already announced that, in this context, Limburg would be the first province in Flanders to become a structured test environment. In 2021, 6 million euros have been earmarked for the testing ground to tackle traffic unsafety points and cycling infrastructure realistically.

Together with AWV (Road and Traffic Agency) Limburg and the Department of Mobility and Public Works, a research project started running both before and simultaneously with the works.

To this end, procedures were scrutinized. It was tested how processes could be dealt with more quickly and effectively, such as proactively detecting unsafe traffic spots before casualties and directly contracting out the improvement works. Innovative technology, such as automation and drones, was also used.

This MIA plan must become the translation of the ambition of the Flemish Government with Vision Zero, or zero traffic deaths, in 2050 as the ultimate goal.

For minister Peeters, this has to be done even faster. Even in the ‘corona year’ 2020, almost 500 people lost their lives in traffic. 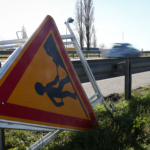