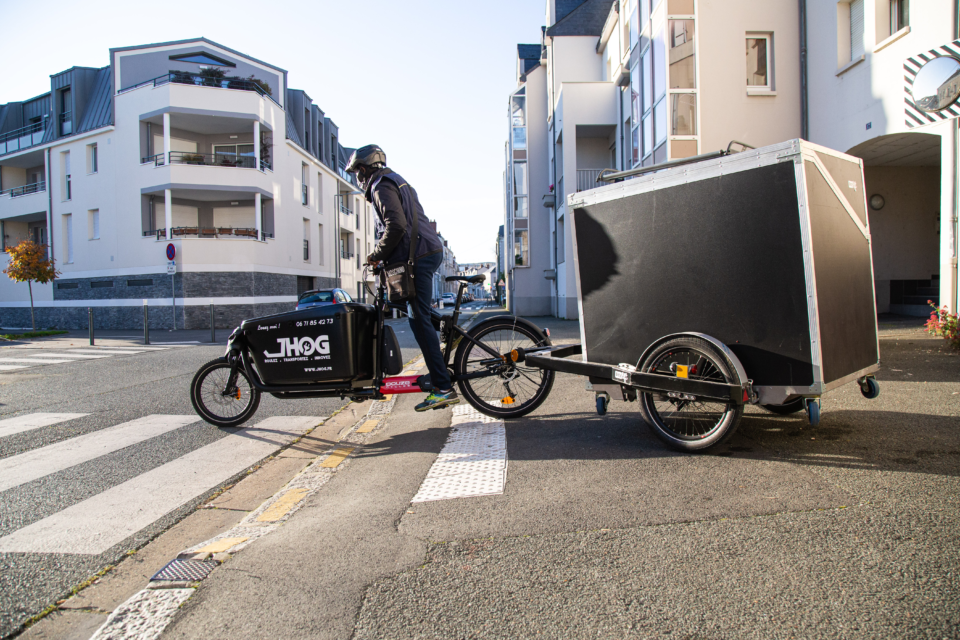 Flemish Minister of Mobility, Lydia Peeters (Open Vld), wants to test, via pilot projects, how bicycles can be more easily used for goods transport. She has drawn up a regulatory framework for this.

Delhaize and Decathlon jump on the bike

Supermarket chain Delhaize is happy with Peeters’ plans. They would like to experiment with bicycle deliveries; Delhaize also plans to launch a pilot project with cargo bikes in Antwerp shortly.

“In the test, we want to learn how we can supply our smaller shops in the city center in a sustainable way,” says Xavier Piesvaux (CEO of Delhaize) to the Belga news agency. “The aim is to develop a workable model. We can then roll out this model in a subsequent phase in other Flemish cities, such as Ghent and Leuven”, concludes Piesvaux.

Decathlon is also satisfied with the developed framework. “E-commerce is taking a growing share in our sales. We, therefore, hope to expand sustainable transport by bicycle even further in the future, says Koen Tengrootenhuysen of Decathlon.

335 million euros for bicycle infrastructure in 2021

The number of bicycle couriers and those initiatives to encourage them have been increased significantly in recent years. Last year, the Cairgo Bike project, a Brussels Mobility project, was selected by the European program of Innovative Urban Actions to benefit from significant financial support.

But during the corona crisis, bicycles have also gained popularity, a boost that Minister Lydia Peeters wants to encourage further. However, the cycling report for cycle paths along Flemish regional roads is poor. Sufficient, safe, spacious, and comfortable cycle paths must be created, and this requires investments.

Therefore, the recovery plan allows for extra investments in cycling infrastructure so that in 2021 as well as in 2022, the bicycle investments in Flanders will increase to 335 million euros per year. 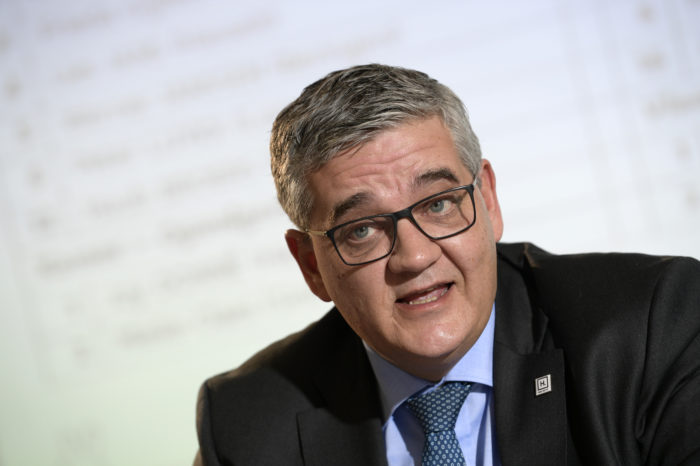 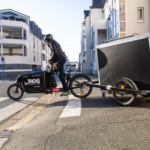