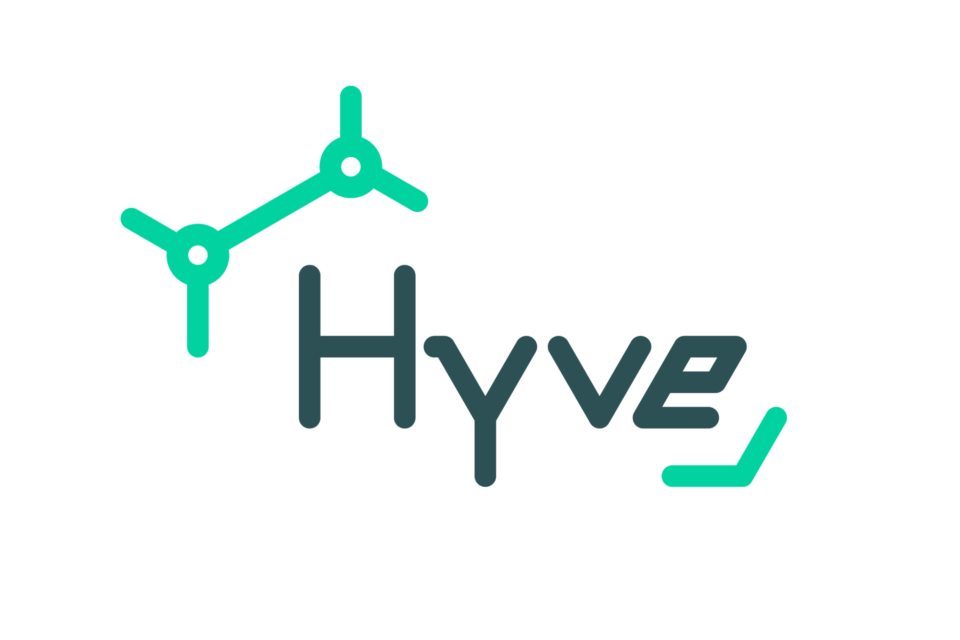 In the new Hyve project, six Belgian companies with lots of expertise in hydrogen technology, are going to develop a new breed of electrolyzers to make ‘geen hydrogen’ cheaper and competitive /Hyve

Six Belgian pioneers in hydrogen production as a clean alternative energy source are joining forces in a consortium baptized ‘Hyve’.

The goal is to integrate new electrolyzing techniques into green hydrogen production of gigawatt-scale in two years and actually use it in different applications, like transport.

In the consortium, Flemish research centers Imec and VITO, both partners in EnergyVille, will deliver new technologies to boost hydrogen production efficiency by electrolysis.

“Imec’s expertise in solid-state electrolytes, electrode surfaces, and process technology at the nanoscale is combined with VITO’s expertise in membranes, catalysis, and system integration,” the press release states.

Belgian steel wire and coating specialist Bekaert will supply Metallic Porous Transport Layers for electrolysis, while John Cockerill, a world leader in electrolyzers’ production, will integrate it all.

DEME, another Belgian giant and a world player specializing in dredging and building offshore wind parks, will use the electrolyzers to produce ‘green’ hydrogen and derived products like e-fuels.

DEME announced last year it would set up in Ostend a 50 MW ‘green’ hydrogen plant by 2022 to result in a 300 MW installation by 2025. The so-called Hyport project involves two partners: The Port of Ostend and the Flemisch investment trust PMV.

Through the Hyport project, DEME also aims to import green hydrogen from sunny regions where it can be produced cheaply, to complement local European production.

The sixth partner is a longtime pioneer of hydrogen in Belgium, retailer Colruyt Group, producing its own green hydrogen for nearly ten years. The latter is used to fuel a fleet of hydrogen forklift trucks at its main distribution center.

But Colruyt also was one of the first to set up a publicly accessible hydrogen fueling station in Belgium and is currently setting up four more of them via its DATS24 fuel station network.

It currently is running tests with a 44-ton hydrogen truck for the retail distribution sector and is a partner in the HyTrucks project.  The latter is a consortium of more than 40 companies aiming to put a fleet of 1 000 hydrogen trucks on the roads between Antwerp (Belgium), Rotterdam (Netherlands), and Duisburg in Germany’s Rhineland.

Colruyt Group is also a longtime investor in offshore wind energy. With Belgian gas grid manager, Fluxys, it will build a 25 MW hydrogen electrolysis plant in the harbor of Zeebrugge. The project called HyoffWind will use ‘green’ electricity from the offshore windmill parks to produce ‘green’ hydrogen too.

So, a lot of Belgian hydrogen know-how bundled and a lot of investing power too. The ultimate goal is to develop a new breed of electrolyzers that makes the production of ‘green’ hydrogen using sustainable electricity, in the long run, cheaper than hydrogen made from natural gas. Today’s most used method for the production of so-called grey hydrogen still produces a lot of CO2.

Alain Bernard, Director of affiliated companies of the DEME Group, told Belga he estimates the development of the new electrolyzers to take until the end of next year, followed by building a prototype and testing the installations.

Clean, ‘green hydrogen’ made with renewable energy will become cheaper sooner than expected, with costs dropping by 85% to become even cheaper than natural gas itself by 2050. The latter is predicted by BloombergNEV (BNEV) after readjusting its energy outlook. 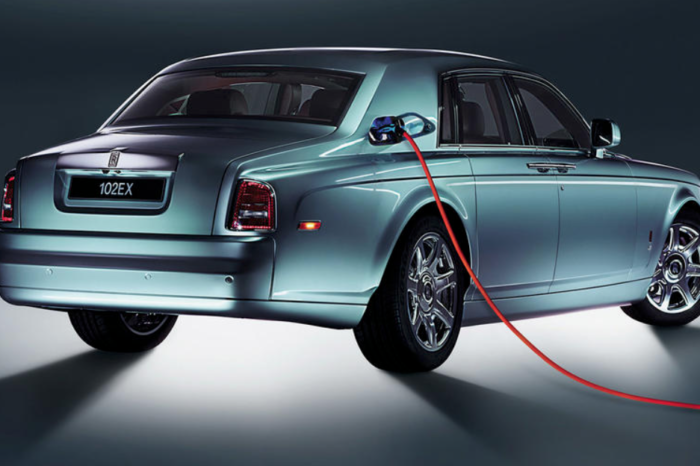 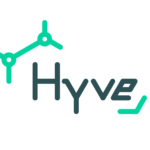