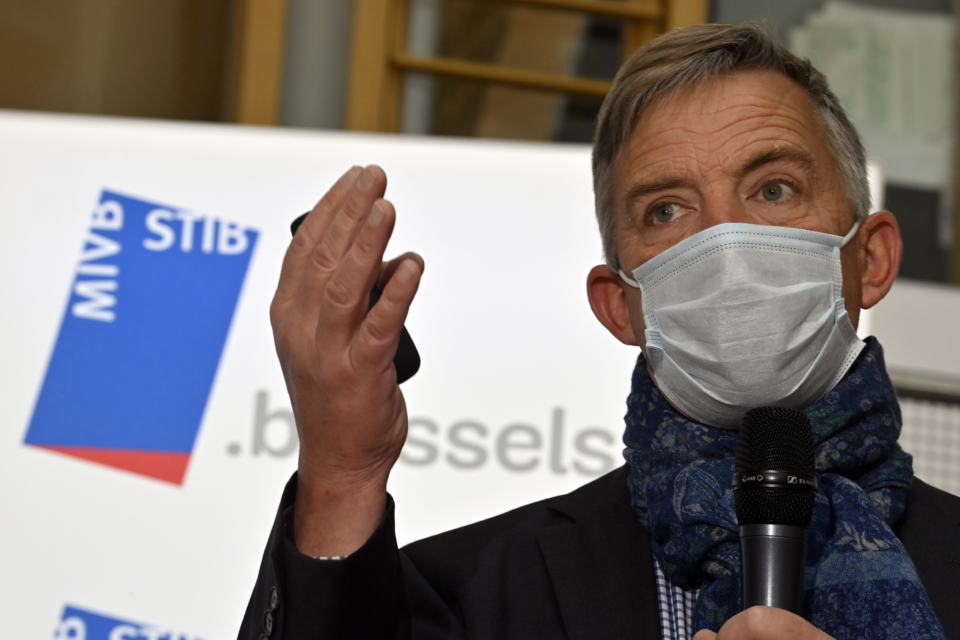 CEO Brieuc De Meeûs announced the figures for 2020 of the MIVB/STIB yesterday. Despite a sharp drop the Brussels public transport company remained amongst the busiest European networks / Belga

The Brussels public transport company MIVB/STIB is in the upper middle of the range compared to other European cities. This is what CEO Brieuc De Meeûs announced in a review of 2020.

Yet, the health crisis did have an impact on operations. The number of journeys fell sharply (almost halved), and a substantial financial loss was also recorded.

Compared with other European metropolises, Brussels MIVB/STIB is in the upper middle of the pack and is doing better than London, Stockholm, Lisbon, Berlin, and Budapest.

It is sixth out of 22 for the surface network and even fifth if you exclude Tenerife, which was first in the ranking but remained largely unaffected by the pandemic. Also important: the customer satisfaction barometer reached a record level of 7,3 out of ten, above all for comfort, punctuality, and cleanliness.

The number of kilometers traveled by trams, buses, and metros in 2020 was 46,1 million. This is only a decrease of 2 million kilometers compared to 2019. MIVB/STIB continued to deploy as many vehicles as possible to ensure the service and, for safety reasons, gave priority to vehicles with greater capacity.

Cleaning is a major expense

Logically, the corona crisis also had financial consequences. There was a 90 million euro drop in traffic revenues such as tickets and subscriptions. The transport company saw its expenses increase due to the purchase of protective materials (4 million euros) and the increase in vehicle cleanings (23 million euros). In total, no fewer than 715 000 hours were spent on cleaning vehicles in 2020.

Despite the sharp drop in passengers’ numbers and lower revenues due to the health crisis, it did not prevent MIVB/STIB from investing 337 million euros in expanding the network and in additional vehicles.

This summer, the first 11 of 43 new M7 metro trains will appear on the tracks. In the second half of 2021, the first new TNG trams are expected, and 23 additional articulated hybrid buses. The MIVB/STIB will also lease a hydrogen bus from the summer onwards.

At the same time, there were construction works for the extension of the network, for example, on metro line 3 at Albert station, the Toots Thielemans station in the central and on tram line 9 to the King Baudouin station.

For CEO De Meeûs, one of the first challenges for MIVB/STIB remains to convince customers who have not yet done so to return to the company’s lines.

“To attract passengers, we need to continue to develop the offer as quickly as possible because demand remains high. We will be offering more seats on the network in all three modes in 2020”, said De Meeûs as quoted by the Belga news agency.

In this context, to bring back passengers, MIVB/STIB has just launched a communication campaign under the slogan “Together, let’s get Brussels moving.”

MIVB/STIB also has 750 jobs to be filled this year in a public company that has passed the 10 000-employee mark. 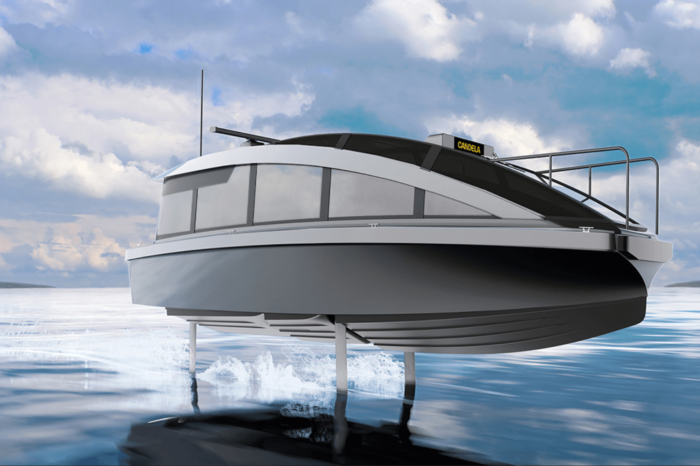 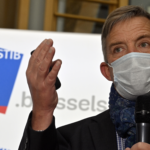