In Flanders last year, the police recorded 7 539 offenses against the law on driving under the influence of drugs.  That is an increase of 8% compared to 2019 (6 983 offenses) according to figures from the federal police.

In addition, there is an increasing concern about the use of laughing gas behind the wheel. According to a study by the Vias road safety institute, one in seven Belgian drivers under 34 years old regularly uses laughing gas before driving.

Tip of the iceberg

Since 2011, the number of cases of driving under the influence of drugs has increased year by year, thanks to improved detection techniques such as saliva tests and saliva analysis. However, those figures are just the tip of the iceberg: earlier research by the VSV already indicated that 17% of 18- to 29-year-old drivers would not rule out the possibility of combining drugs and driving.

A campaign aimed at young people

The VSV, therefore, launched a new campaign that vindicates young people and, by extension, anyone who does not drive under the influence: “It’s absolutely right that you drive sober”.

There are specific messages for young people via social media, for example: “You’re right to say something if someone does use something and gets behind the wheel afterward”, or “You’re right to look for an alternative to getting home safely”.

There are also three campaign videos and an appeal by Tomorrowland DJ Kenn Colt, who lost a girlfriend in an accident where the driver was driving under the influence.

Driving under the influence of drugs is always punishable. Unlike alcohol, there are no minimum thresholds for drugs: those who test positive are immediately banned from driving for at least 12 hours and risk immediate revocation of their license for up to 6,5 months.

If convicted by the police court, offenders can be fined up to 16 000 euros, have their driving license withdrawn for up to 5 years, and have their vehicle immobilized for the same period. Those caught in a state of intoxication caused by the use of nitrous oxide or laughing gas, although the substance cannot be detected by drug control, are also banned from driving for at least 12 hours and risk the same penalties.

Laughing gas induces a feeling of euphoria immediately after inhaling, often accompanied by laughter and hallucinations. Dizziness, nausea, disorientation in time and space, reduced reactivity and a general feeling of drunkenness are common symptoms.

“Drugs, laughing gas and other psychotropic substances alter the normal functioning of the brain and therefore always have a negative impact on driving ability. Some substances also have dangerous after-effects that can increase the risk of accidents even hours later”, states the VSV. 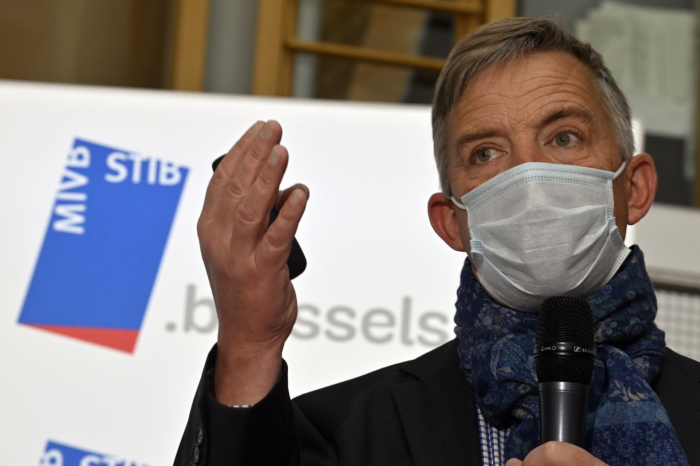 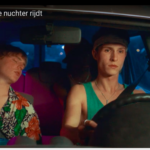