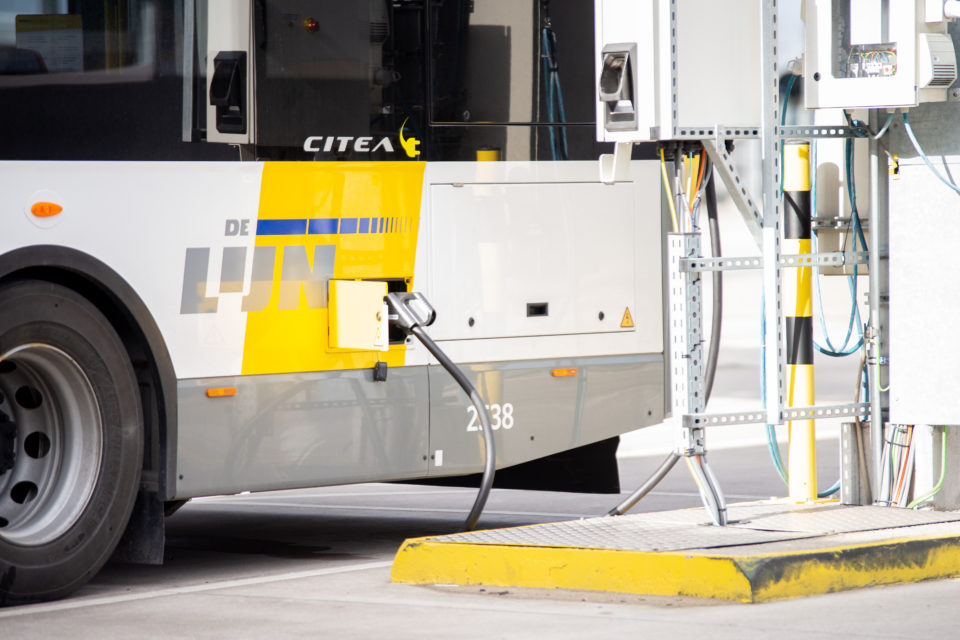 Belgian bus manufacturer Vanhool would have been excluded from De Lijn’s first tender, so the Flemish minister of Mobility Lydia Peeters took the order back to the drawing board. /De Lijn

On Monday, the board of directors of De Lijn approved an order for 350 electric buses, including charging infrastructure, an investment that will cost the company between 190 and 230 million euros.

Quiz question: how many electric buses are currently being operated by Belgian public transportation company De Lijn? As it appears, not many. Out of a fleet of 2 337 buses, only ten of them run emission-free on electricity. Five of them are in Leuven, the other five in Antwerp.

But those numbers are thus about to change. In its first phase, due mid-2022, De Lijn will test 63 buses coming from two companies, after which it will choose one supplier to complete the order.

Stumbling along the path

De Lijn is in a hurry and has been stumbling along the path towards electrification. As the Flemish government coalition decided, its entire fleet should be electric by 2035, but for the 13 cities and their periphery in Flanders, that should already be the case by 2025. The company calls that ‘an unachievable deadline’.

Initially, the company reacted ambitiously by issuing a mega-order for no less than 970 electric buses, but that move was abruptly halted during summer last year. The tender was delayed and reviewed.

De Lijn wanted to switch to a phase-in strategy, downsizing to 200 e-buses spread towards 2027, so it could more efficiently take advantage of technological evolutions in the near future.

Not to the likings of Minister of Mobility Lydia Peeters, who condemned the delay, nor the opposition, underscoring how electrified public transportation in Belgium lags behind countries like The Netherlands.

And then there was the Van Hool factor, the Belgian bus builder from Koningshooikt. The risk was pertinent that Van Hool would not be able to apply for the criteria issued for that order of 200 e-buses.

That would have resulted in a painful side-effect for a region as Flanders that wants to profile itself at the edge of innovation, having a public transportation company excluding its national manufacturer. In the newest tender, that issue no longer creates any political tension.

For the infrastructure, De Lijn already concluded a deal in November 2020 with the electricity network manager Fluvius.

The infrastructure needs to be renewed in two ways. For the buses to be able to charge at night, the depots must have sufficient power. And since autonomy remains a crucial hurdle, there have to be enough charging stations to charge the electric buses en route. 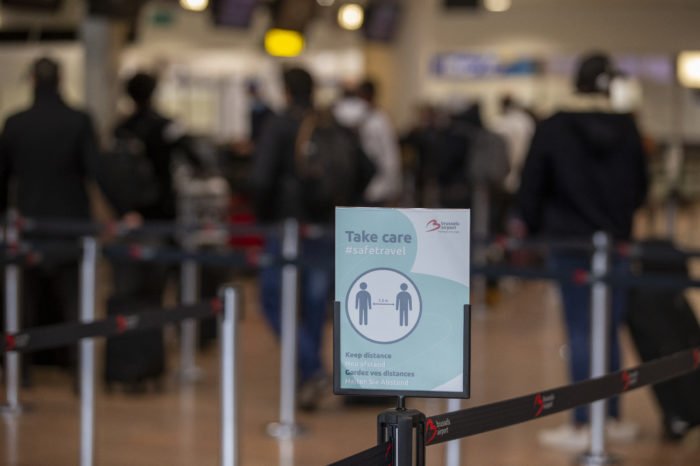 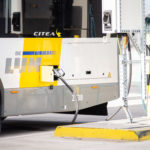