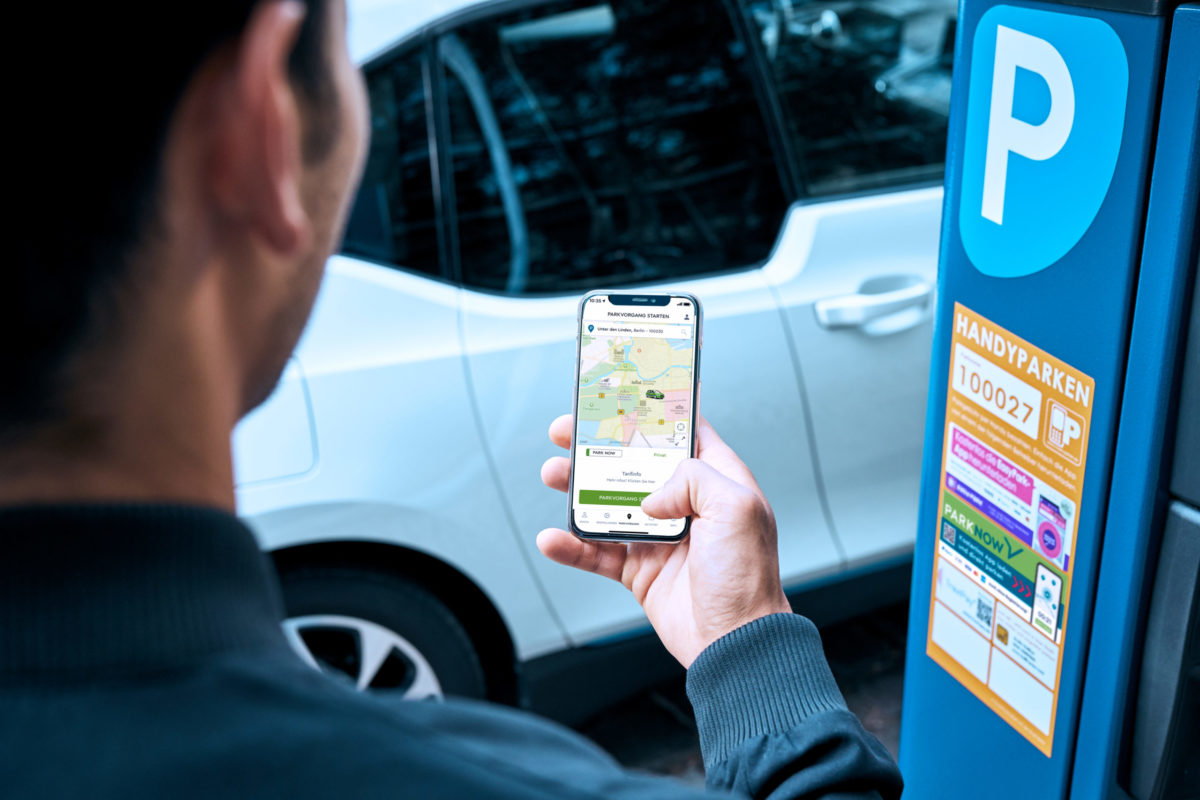 The amount of money involved remains undisclosed, but buying Park Now from BMW and Daimler is actually a logical step for EasyPark alongside their growth path. /BMW

The deal, which was already announced on the 9th of March, has now come to a full close and approved by relevant antitrust authorities. The exact amount of money involved in the transaction remains a matter of discretion, but BMW and Daimler have sold their joint venture Park Now to the Swedish EasyPark Group. Park
This content has been archived. Log in or Subscribe to a level that has access to archived content.