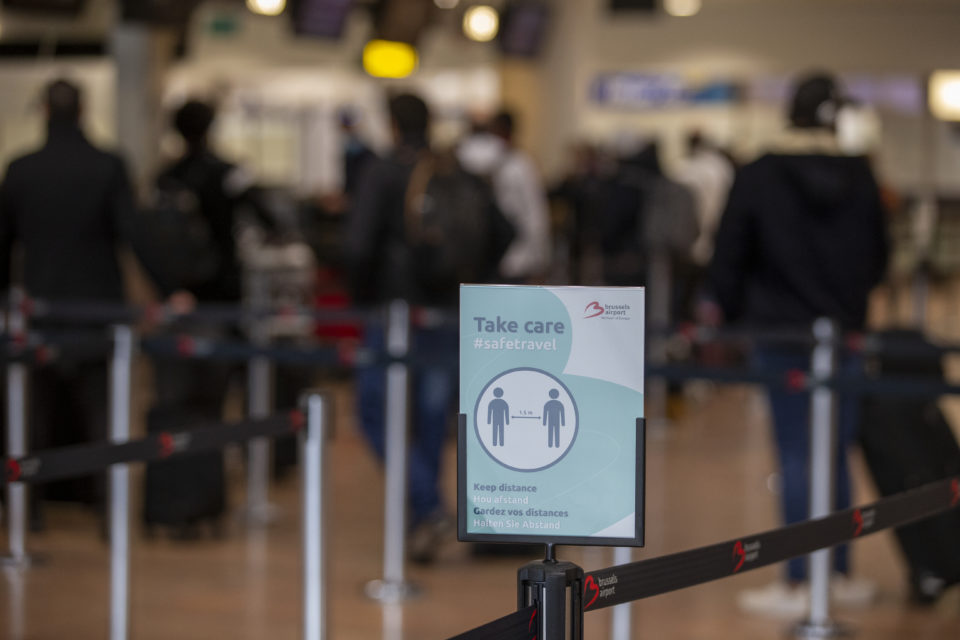 With the pandemic, Brussels Airport transported fewer passengers and lost 147 million euro. It hopes to get back on its feet this summer /Belga

Due to the pandemic, Brussels Airport lost € 147 million in 2020, saw its passenger count drop from 26,4 million in 2019 to only 6,7 million last year, and lost 4 000 direct jobs. Looking towards the future, with a difficult summer combining holidaymakers with social distancing and vaccines, Brussels Airport hopes to get up to 40 000 passengers a day.

Jobs were lost too, with Swissport Belgium’s bankruptcy, restructuring at Brussels Airlines, and Interparking. In total, 4 000 of the 24 000 direct employees of the national airport were let go.

Breakeven in 2022, a greener future

With fewer planes in the air and on the ground, profits went down for Brussels Airport but so did costs. However, only by 25%. According to CEO Arnaud Feist, the airport will still lose around ten million euros this year. But it should turn to break even next year. Traffic should also grow, reaching the pre-pandemic levels in 2024 or 2025.

The company has its head turned to the future, especially a greener one. It aims at increasing the airport tariffs for the older and thus most polluting and louder machines to encourage airlines to upgrade. Further attention will also be brought to recycling.

Brussels Airport is also keen on a metro connection with the capital city. The company equally insists on the multiplication of train connections between the major European cities. It might eat a bit of the air transport’s share, but it should redistribute its capacity where it’s much needed, such as long-haul connections.

Much closer than the greener future of the airport is the 2021 summer. A period normally associated with a drastic increase in passengers, but this year is a bit different. Brussels Airport hopes to reach 40 000 passengers a day, compared to 95 000 last year.

Social distancing will have to be included, which is why tents have been installed outside as a buffer for when the check-in counters are overloaded.

Then comes the uncertainty of the Covid passport. Arnaud Feist stresses that there is a complete absence of information regarding its use and its enforcement.

No one knows who will control the lot or what the precise rules will be. Furthermore, this will surely add time to the check-in procedure, which will increase the waiting time and the queues. 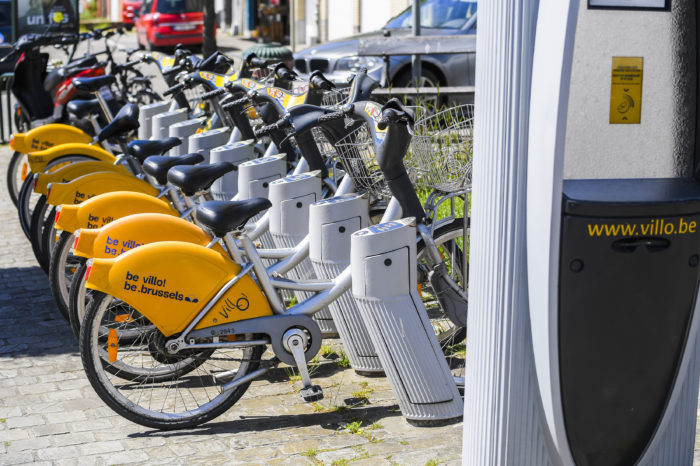 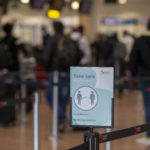