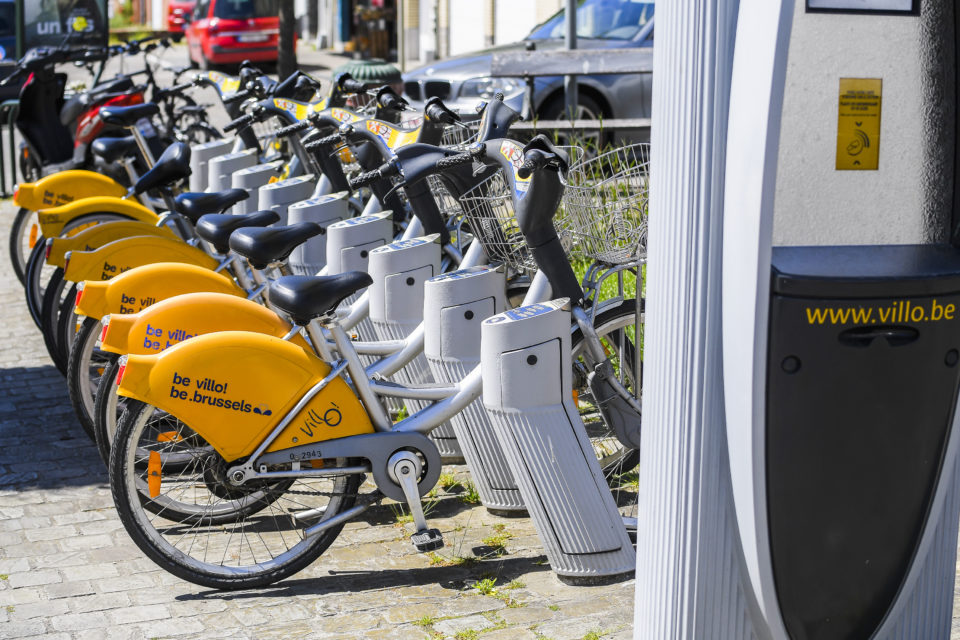 The new Villo! award system will reward users with points which they’ll be able to use to book bikes early. /Belga

Brussels’ shared bicycles Villo! is set to launch a new award system on its app to reward virtuous behaviors such as reporting breakdowns or taking bikes from full stations and bringing them to empty ones.

These awarded points should allow users to book Villo! electric shared bicycles in advance. Operator JCDecaux has also recalled 4 500 e-Villo! batteries due to a manufacturing issue that could lead to a short circuit.

“7 239 people took advantage of the May 2020 promotion to take out an e-Villo! subscription. To date, 3 118 are still subscribing to e-Villo!, in total 4 841 subscriptions are currently active”, noted Mobility Minister Elke Van den Brandt (Groen) during the mobility commission at the Brussels Parliament Tuesday.

The Brussels Mobility Minister also announced to the Parliament the arrival of a new award system on the Villo! app. It will reward users for virtuous behaviors with points. These could range from reporting breakdowns, raking the bikes to taking bikes from full stations to leave places for future arrivals, and bringing them to empty ones to close the loop.

Mrs. Van den Brandt also noted that the awarded points will allow users to book bikes early and that e-Villo! users will earn points slightly faster. The current share of e-bikes in the Villo! fleet is 36%.

Villo! operator JCDecaux is proceeding to a recall of bicycle batteries from 4 500 e-Villo! Currently in circulation. It follows the identification by the manufacturer of an issue that could make the batteries shorting out during charging. JCDecaux adds that this recall will also allow for a full revision of the bicycles and a hardware and software update.

JCDecaux’s contract with the city of Brussels will end in October 2026, after which the city plans on promoting free-floating shared bicycles as the fourth pillar of public transport. Authorities still need to find which model is best suited to Brussels. 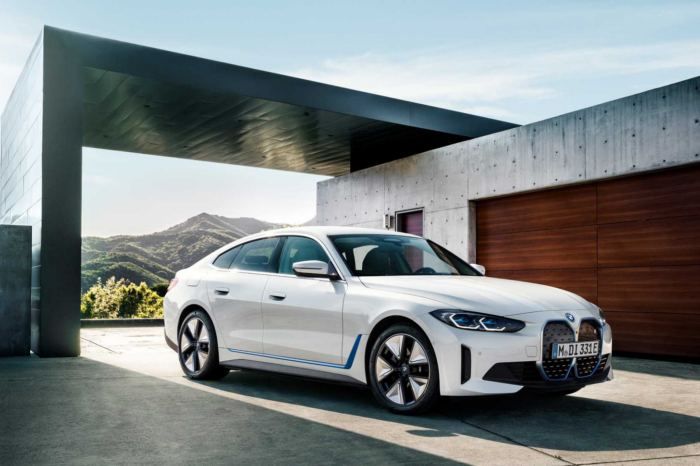 BMW i4 launched in 2 versions 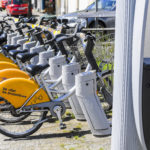