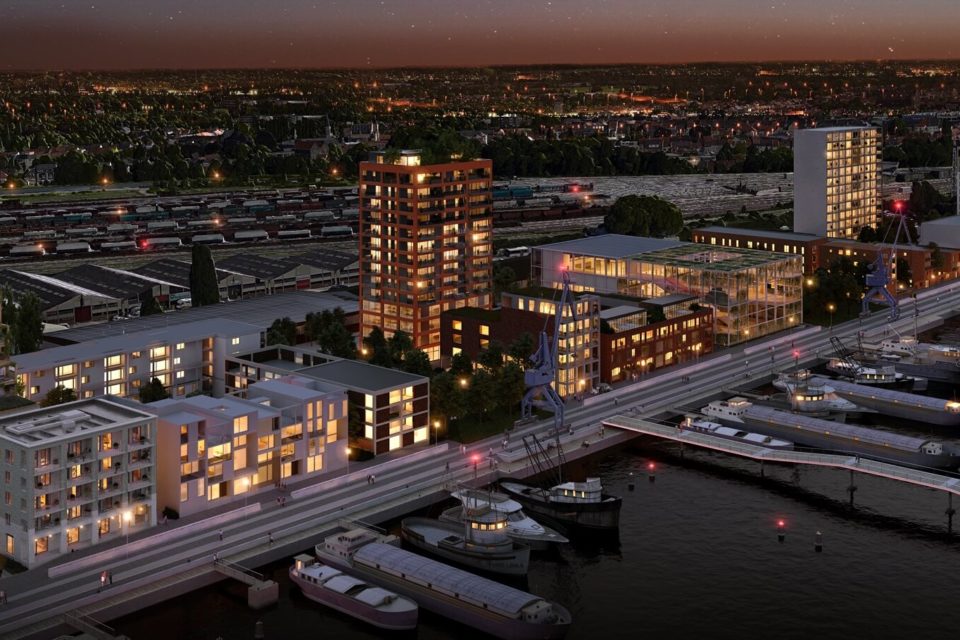 A ‘virtual power station’ has been opened in Ghent to allow residents to save electricity. The Nieuwe Dokken residential area is one of the first in Belgium, where several apartment buildings and a school, among others, are supplied with stored green electricity on a large scale.

At peak times, surpluses can also be injected into the grid, which has major advantages for the distribution network of the future. The virtual power station consists of 80 kWp of solar panels, a district battery of 240 kWh, 20 charging stations for electric vehicles, and many controlled devices, such as a large heat pump.

The virtual power plant will be managed by the DuCoop cooperative, which will control consumption according to the price of electricity. In the run-up to a sustainable economy, that price will become increasingly dependent on the fluctuations in supply and demand associated with switching to renewable energy from wind and sun.

In time, residents will see a substantial benefit on their bills, although it is not yet clear how much this will amount to, and the installation also requires a substantial investment.

Federal Minister for Energy, Tinne Van der Straeten (Groen), who attended the launch, sees great potential in the technology used. “This project contributes to the energy switch to 100% renewable energy and climate neutrality”, she said to the Belga news agency.

The system also has its advantages for the surrounding area, as it can dampen the need for the future strengthening of the electricity grid. “A smarter energy system ensures that energy and money are saved because supply and demand are permanently matched, without the need for citizens to be conscious of it.”

The project is a pioneer in sustainability: residual heat from a nearby factory is also recovered, and wastewater is treated on-site.

As the district grows in the coming years, new solar installations and charging stations will be added. But the main aim is for researchers to learn from the Ghent example so that smart power plants can be set up elsewhere.

The city of Ghent, therefore, supports the study work. A link can be created with surrounding renewable energy projects through the future legislative framework for energy communities. In this way, several virtual power plants can work together. 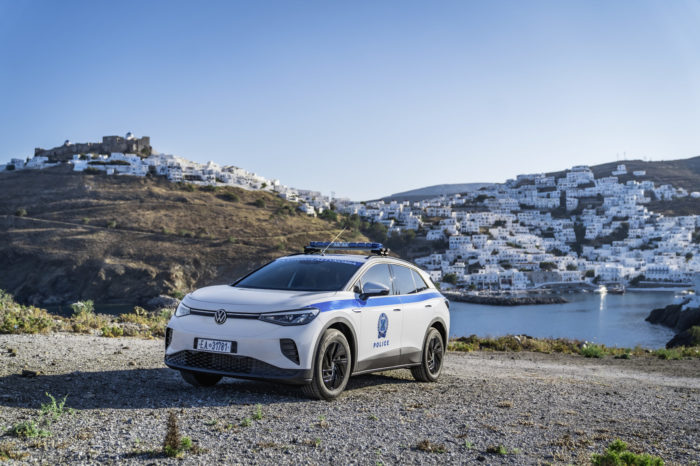 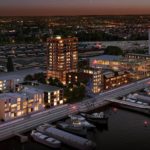