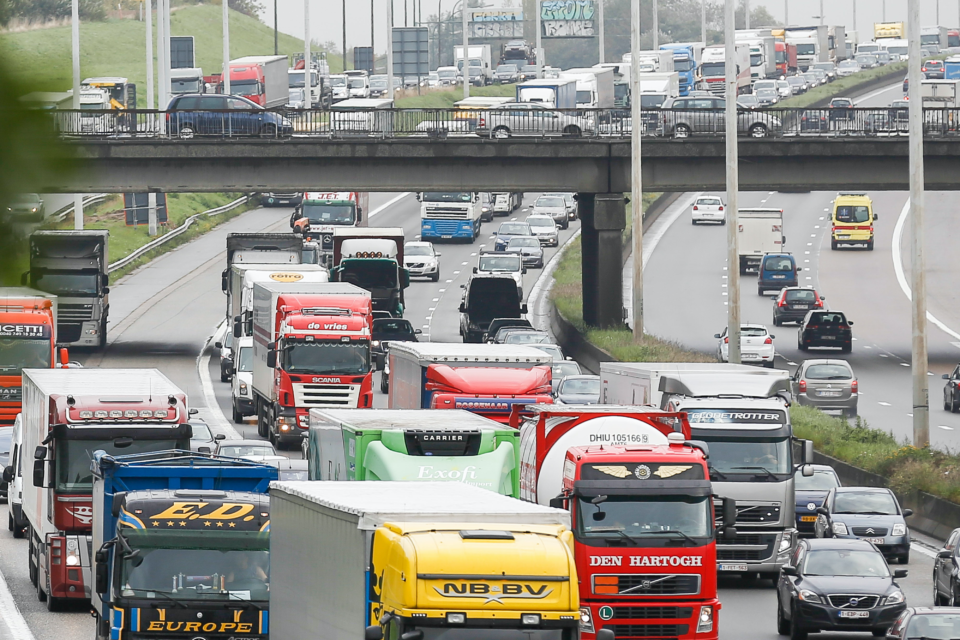 The political party Groen took action on Wednesday in Wemmel (Flemish Brabant) against the widening of the Ring Road around Brussels. “That’s not the solution to the traffic bottleneck around Brussels,” said Groen MPs Stijn Bex and Arnaud Verstraete. “A wider ring road will simply attract more car traffic in the long run.”

The Flemish government recently proposed three scenarios for tackling the Ring Road: each scenario includes a widening in certain places, sometimes from three to five lanes, as is the case in Wemmel, where the action took place.

Groen calls on people to give their opinions and objections on the three scenarios. This can be done until 23 July via an online survey.

In one scenario, the number of approach roads and exits will be reduced; in another scenario, through traffic is separated from local traffic with two additional lanes on each side. A third alternative is a combination of these two scenarios. The Flemish government wants to decide by the end of this year.

Green agrees that the Brussels ring road needs to be tackled. But it can be done without extra concrete, the party believes. “Extra lanes will eventually fill up with extra traffic,” says Flemish MP Stijn Bex to the Belga news agency.

“If the Flemish government really wants to work on a modal shift and make alternatives to the car more attractive, it will send these plans back to the drawing boards.”

According to Bex and Verstraete, extra lanes would also be harmful to air quality. “Every year, thousands of people die due to air pollution,” says Verstraete. “Widening the ring road will only make the situation worse.”

The party proposes an alternative scenario for the Brussels ring road, without additional lanes and with a smart kilometer tax. Previous studies by the Flemish government show that a smart road pricing system is the most powerful solution: better safety, smoother mobility, and better air quality.

The Werkvennootschap, the government organization that draws up the plans for the Flemish government and will renovate the Brussels Ring Road, continues to defend the plans as they are currently on the table.

“Because of the population growth, we will have to make the Ring wider and safer by 2030 anyway”, says Marijn Struyf, spokesperson for De Werkvennootschap to Het Laatste Nieuws.  According to Struyf, the widening of the Ring Road is relative: there will be less paving after the works. The emission of nitrogen dioxide will also be different.

Thus, the sections would be embedded in green trenches. That has a positive effect on both emissions and noise. Because of the better and safer traffic flow, there will be fewer traffic jams due to accidents and incidents. The stationary vehicles caught in the current traffic jams also produce more emissions.

In addition, the Flemish Government is also focusing on sustainable mobility. Almost one billion euros will go to the alternatives to the car, such as new bicycle paths and the Brabantnet (an express tram, a ring tram, and an airport tram). The minister aims to have a modal shift of 50% individual motorized transport and 50% sustainable (public or other) transport by 2030.

“On the Brussels Ring Road, there are many entries and exits at a very short distance,” says the Minister to Het Laatste Nieuws. “That causes a lot of weaving movements, resulting in many accidents.”

“I want to solve that; we want more traffic safety and better traffic flow thanks to a more logical and more readable infrastructure. A kilometer levy or a tax on the use of the car instead of ownership could have a steering effect, but only if you give people sufficient freedom of choice”, concludes Peeters. 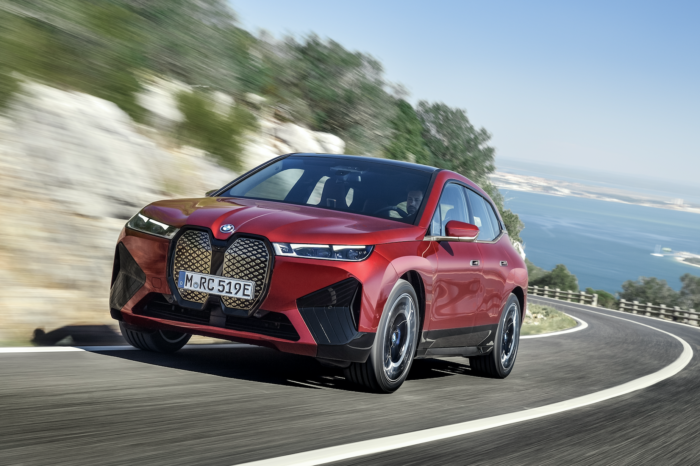 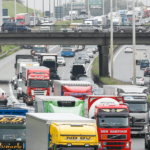