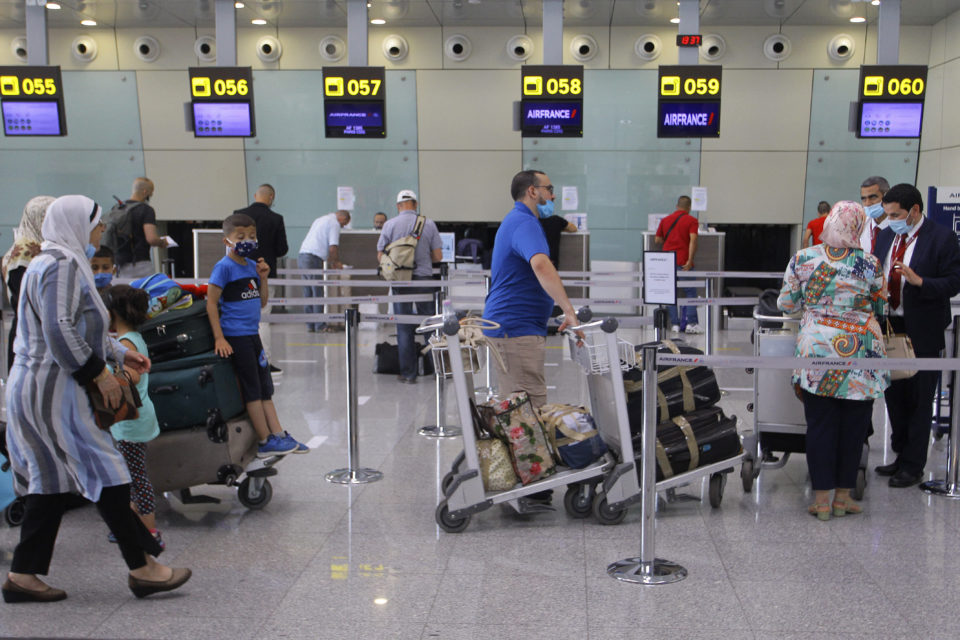 According to the IATA, holidaymakers could spend up to eight hours in airports due to the numerous health controls if the volume of passengers goes back to normal /Belga/AFP

Air transport professionals worry about the possible upcoming chaos in airports this summer due to increased waiting times caused by the multiple ID and corona passport controls.

According to the International Air Transport Association (IATA), holidaymakers could spend up to eight hours in airports if the volume of passengers equals that of 2019. According to sources, airlines are just sounding the alarm to pressure the states.

As the summer approaches, so does the desire to go on holiday. July and August are notoriously busy periods for the whole air transport sector, but this year things are a little different.

Vaccination is underway in most countries, bans are being lifted, and the corona passport is taking shape. Airports are equally happy to see passengers coming back and worried about waiting times.

Since the beginning of the Covid-19 pandemic, air transport has been disturbed. Time spent by passengers in airports has doubled between 2019 and 2021, from one and a half to three hours. And that for only 30% of the pre-Covid volume of passengers.

The International Air Transport Association (IATA) warns that waiting times could drastically increase, up to five hours if the volume reaches 75% and even up to 8 hours if it equals 2019.

That being said, this has to be taken with a pinch of salt. The IATA, which pushed for the corona passports, now warns about the additional times needed to control that same passport if volumes increase drastically, which they won’t.

Airports Council International Europe (ACI Europe) plans for 48% of the 2019 passenger count in August, while Eurocontrol predicts around 57%.

As the CEO of Brussels Airport noted, the basic rules for controls from Europe are, for the moment, largely missing. “The level of uncertainty and complexity in planning a restart remains staggering. Every day that passes makes the prospect of large-scale chaos for passengers more real”, explains Olivier Jankovec, Director General of ACI Europe, to the AFP.

According to a French source working in the airport sector, this is mainly a puff of smoke from the air transport associations to pressure the governments. Confiding to the AFP, the source notes that the Digital Green Certificate (covid passport) will eliminate the entire health control phase for three-quarters of flights, which in itself will reduce waiting times. 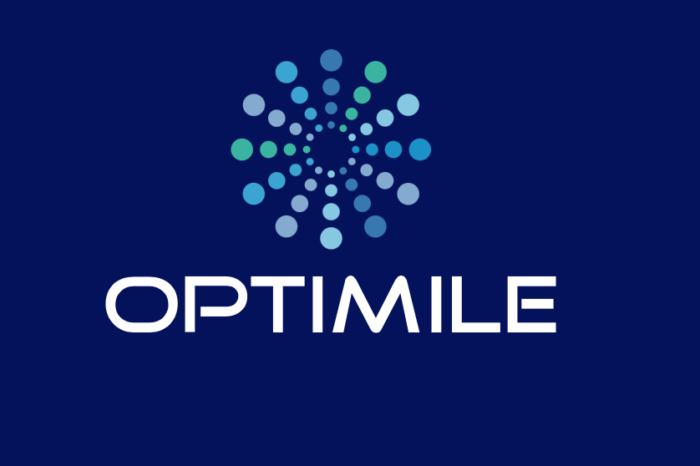 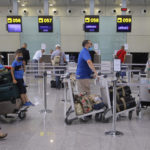