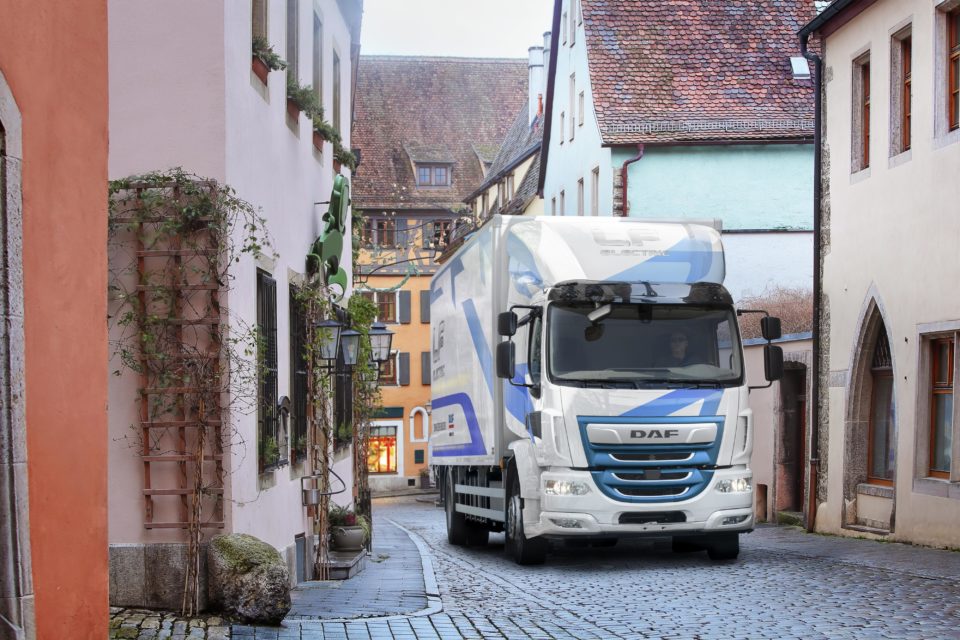 The transportation an logistics sector shows a great willingness towards cleaner fuels, according to a survey by ING, but the switch needs to be economically founded. The sector sees great benefits in biodiesel and hydrogen /DAF

The transportation and logistics sector is moving towards a zero-emission scenario just as rapidly as the car sector. But since fuel cost has a severe impact on their business models, the switch is much more significant.

The willingness from the sector is already in place. According to a survey conducted by the bank ING (jointly with Vlaams Instituut Logistiek (VIL), Logistics in Wallonia, and Thomas More-hogeschool), one in three Belgian companies already has some form of alternative propulsion in their fleet.

Furthermore, part of the study reveals how the industry feels about the transition to alternative transportation options. Four in five (80%) transportation companies in our country want to decarbonize their operations. And more than half (53%) names ecological reasons as their impulse to transition towards sustainable alternatives.

But make no mistake, it is clearly indicated that an environmentally conscious approach is only effective if it is accompanied by sufficient economic profitability. For example, the limited number of charging and refueling stations is still considered a major obstacle. Infrastructure needs to be supported more.

Of course, the move is pushed by politics. The Belgian federal government decided that emission-free commercial vehicles must become the norm from 2026 onwards.

And the European Green Deal is increasing the pressure among transport and logistics companies for emission-free solutions. This plan has the ambition to reduce CO2 emissions by more than 50% already by 2030.

Which types of alternative fuels are regarded viable by the sector? While fuel companies and truck manufactures have put a lot of effort into liquid natural gas (LNG), that path seems to be a dead-end. It’s hard to be profitable with this technology, putting zero-emission technologies more to the forefront.

Biodiesel is still a contender, especially if excise taxes on regular diesel and gasoline rise, the advantage could tilt. Only the production of biodiesel, which is in many cases made from vegetable oil and renewable energy, is a big hurdle.

In that case, the sector sees more benefit in hydrogen. The position of Scania, which announced earlier this year that it rules out hydrogen because fuel-cell trucks will be too inefficient and expensive compared to battery-powered vehicles, is not followed.

The Belgian transport sector refers to the Green Deal, which involves the roll-out of a network of hydrogen stations, which will be a major asset.

The transportation and logistics sector does question whether hydrogen is de-carbonized enough, now that only part of our electricity supply is green. Electric trucks could also become an important player, but the charging complexity remains a hurdle.

Unlike cars, it is not currently possible to fast-charge trucks at dedicated stations on the move. This always has to be done in the hub, which means that this type of truck will remain condemned to short distances (nearby deliveries) for the time being. 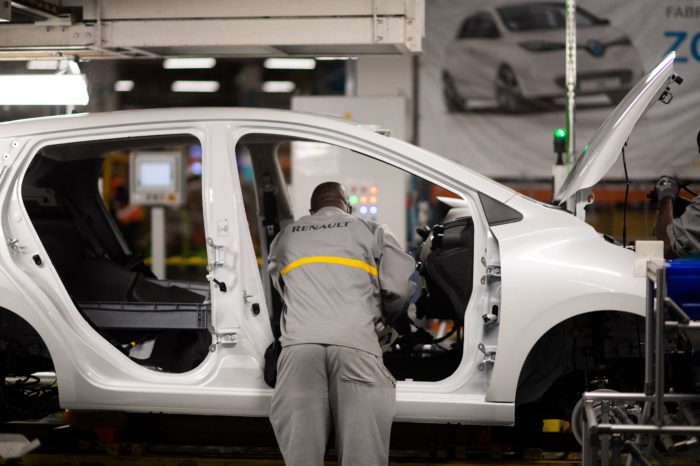 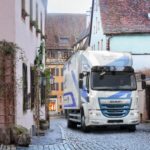