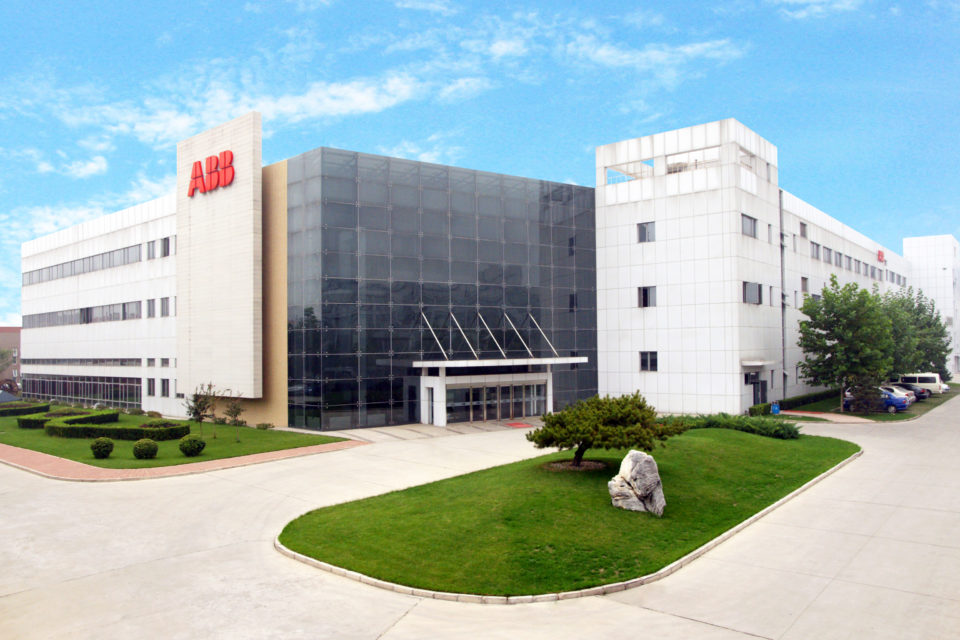 All employees of ABB will drive electric cars in 2030, the point in time where all the operations of the company will be de-carbonized. The efforts are not mere promises but scientifically monitored /ABB

“At ABB, we want to lead by example across our own operations”, announced Theodor Swedjemark, Chief Communications and Sustainability Officer of the Swedish-Swiss power and automation technology group. He’s hereby referring to their commitment to electrify their entire car fleet, of more than 10,000 vehicles, by 2030.

That ambition might be in line with expectations, since ABB is the world leader in electric vehicle charging solutions, with the largest installed base of fast-charging stations worldwide, but the stretch reaches further than just the fleet.

ABB also pledges that it will further reduce the emissions of its operations during the coming years, reaching full carbon neutrality by 2030.

To give the targets a binding character the company is joining three initiatives led by the international non-profit Climate Group. Electrifying the car fleet is part of the EV100 initiative.

ABB is in good company here. Literally, because Deutsche Post DHL, Vattenfall, Baidu, Ikea, and LeasePlan are also part of EV100. Together, this crew of giants, want to send out a clear statement with regard to de-carbonization: all their employees will drive electric cars by 2030.

The second initiative (RE100) is the above-named plan of ABB to achieve CO2 neutrality in its own operations by 2030. ABB will source 100 % of the electricity it needs from renewable sources by that timeframe.

Currently, one-third of the electricity ABB needs is either purchased as “certified green electricity” or generated by its own solar panels. Finally, there’s EP100 which forces ABB to further implement energy management systems at its various sites.

As such, their intentions are under the scrutiny of cold facts. It’s one of the more truthful ways to reach the 1,5-degree goal set forth by the Paris Climate Agreement. ‘That our ambitious targets are now scientifically verified is an important milestone for the company,” Swedjemark concluded.

Readers less familiar with the company might recognize their logo from the Formule E races, of which they are a main sponsor and supplier of the charging stations. 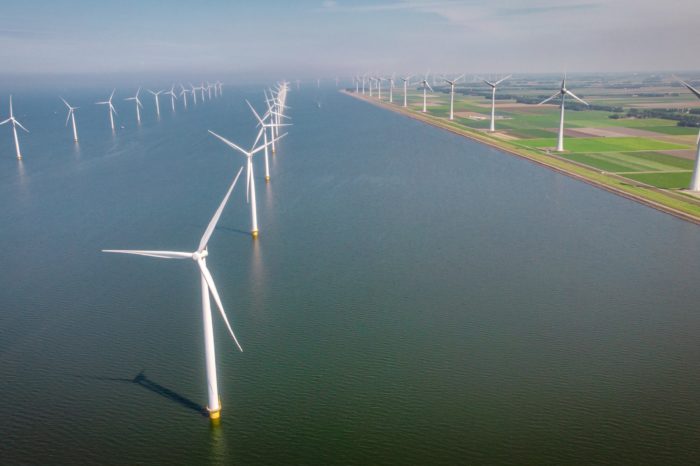 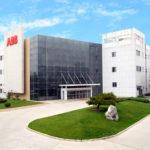