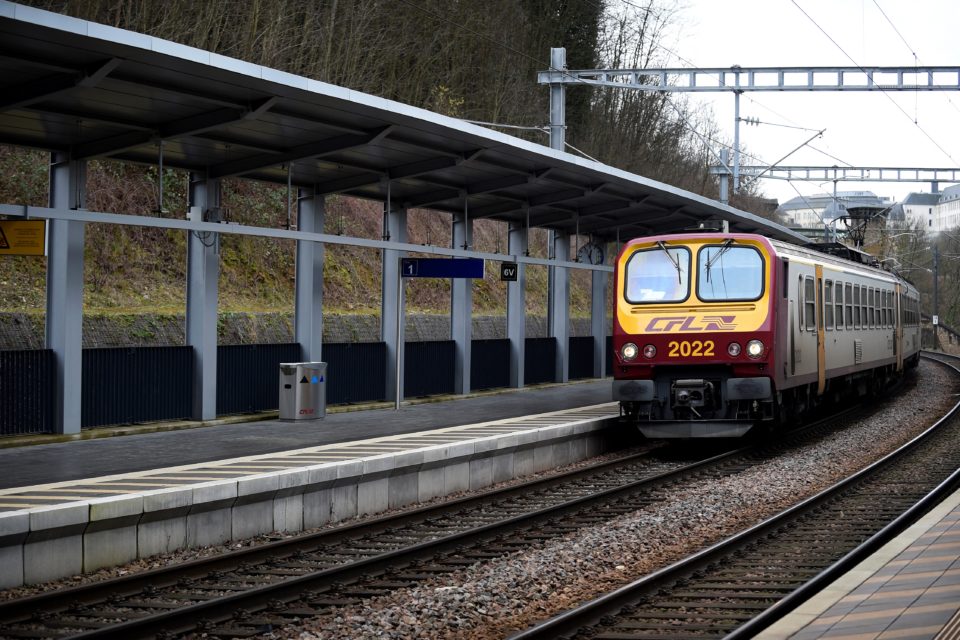 Under renovation since 2007, the Brussels-Luxembourg line should finally be completed by 2028/ Belga/AFP

Both have written to Europe to ask for a € 300 million subvention to finish the renovation, which started in 2007. According to the Belgian Minister, trains should be able to join the two capital cities in two hours by 2028.

The story of the Brussels-Luxembourg rail connection wasn’t born yesterday. Construction started back in 2007, and it’s still far from being finished. Parts still need to be modernized, and curves need to be smoothed out to increase speed. Work is still required on some catenaries and rails, as well as making rock faces safe.

Back in 2016, then Prime Ministers of Luxembourg Xavier Bettel and Belgium Charles Michel announced that renovation should be done by 2023 and that the travel time would be reduced to 2:07 hours. However, today, it still takes at least three hours to join both capital cities.

Gilkinet and Bausch are fixing the new deadline to 2028. By that time, the average travel time should be reduced to at least 2:30 hours and at best two hours. “30 years ago, the commercial speed was faster than it is today. This is no longer tolerable”, notes former rail worker François Bausch (Les Verts).

According to the Belgian Minister, the planets are aligned for the rail connection, now that the federal and European budget allocated € 70 million and that the European restart plan is ready.

Belgium will concentrate on the Ciney-Libramont connection, but Luxembourg has already noted it won’t invest in infrastructure work in Belgium. It is, however, open to discussing the financing of trains and cars to enhance the line.

According to Gilkinet, finishing the whole line would require € 300 million. Therefore, both Ministers have written to the European Commission, which suggested a working group to be set up. Application for subsidies will be submitted in autumn. 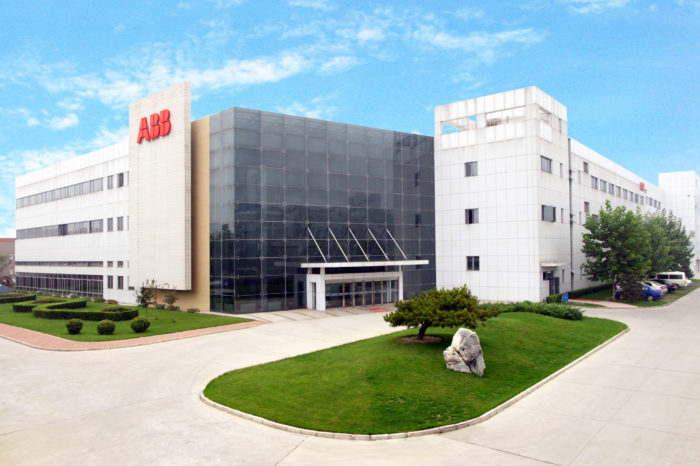 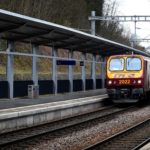