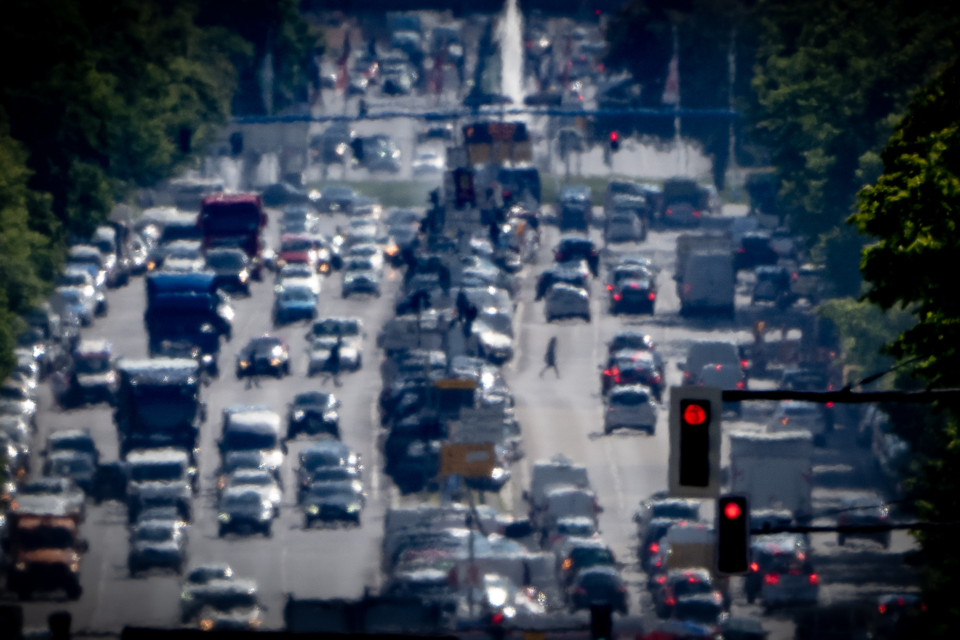 Cars, trucks and delivery vehicles drive into the city on Kaiserdamm in Berlin. The European Court rules that Germany has done too little about the deadly nitrogen dioxide in cities such as Berlin, Munich, and Hamburg / DPA

The European Court of Justice has ruled that Germany has “systematically and persistently” exceeded the air pollution limit for nitrogen dioxide, a gas pollutant mainly produced by diesel engines, in cities like Berlin, Munich, and Hamburg between 2010 and 2016.

The ruling paves the way for possible sanctions in a second phase if nothing is done to remedy the situation. This may mean that some cities will have to ban even more diesel cars.

Germany has “infringed the air quality directive by systematically and persistently exceeding the annual limit value for nitrogen dioxide (NO2) in 26 of the 89 zones and agglomerations assessed from 1 January 2010 to 2016 inclusive”, the Court of Justice of the EU said in a ruling yesterday.

These agglomerations include Berlin, Stuttgart, Hamburg, Freiburg, Cologne and Düsseldorf.

‘Clean Air’ program has an effect

However, according to the government’s environment agency, the situation has improved in recent years, with exceedance in 2020 in six cities, compared with 25 in 2019 and 57 in 2018.

This is due to the “Clean Air” program financed with 1,5 billion euros by the Federal State to generalize electric bus fleets and measures to reduce the speed limit to 30 km/h in city centers. But also due to the ban on some diesel vehicles and the corona crisis. However, in Munich and Hamburg, for example, the limit was still exceeded last year.

According to AFP, the German Green parliamentary group described the ruling as a “slap in the face” for the coalition government between Angela Merkel’s conservatives and the Social Democrats, which has not “sufficiently protected the population” against the pollution.

The environmentalists, the Conservatives’ main competitors in the September parliamentary elections, have called for a “massive increase in public transport and cycling”. The environmental group DUH (Deutsche Umwelthilfe) said the same thing.

For several years, the association and other local organizations have been waging a legal battle to force the authorities to take measures against pollution in the city.

DUH has won several court cases, and many German cities have had to issue bans on old diesel vehicles in the city, controversial decisions in the country of the big car manufacturers.

An excess of nitrogen dioxide in the air can cause respiratory problems and cardiovascular diseases, among other things. According to the European Environment Agency’s latest air quality report published in mid-October, nitrogen dioxide is responsible for 68 000 premature deaths per year in the EU. 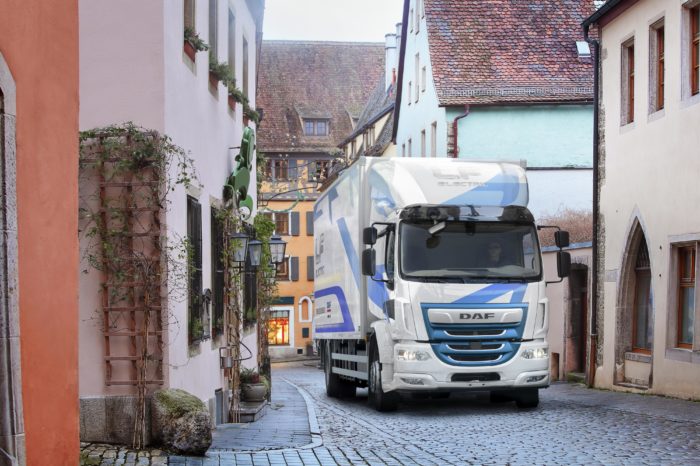 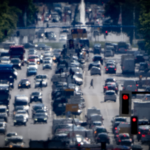