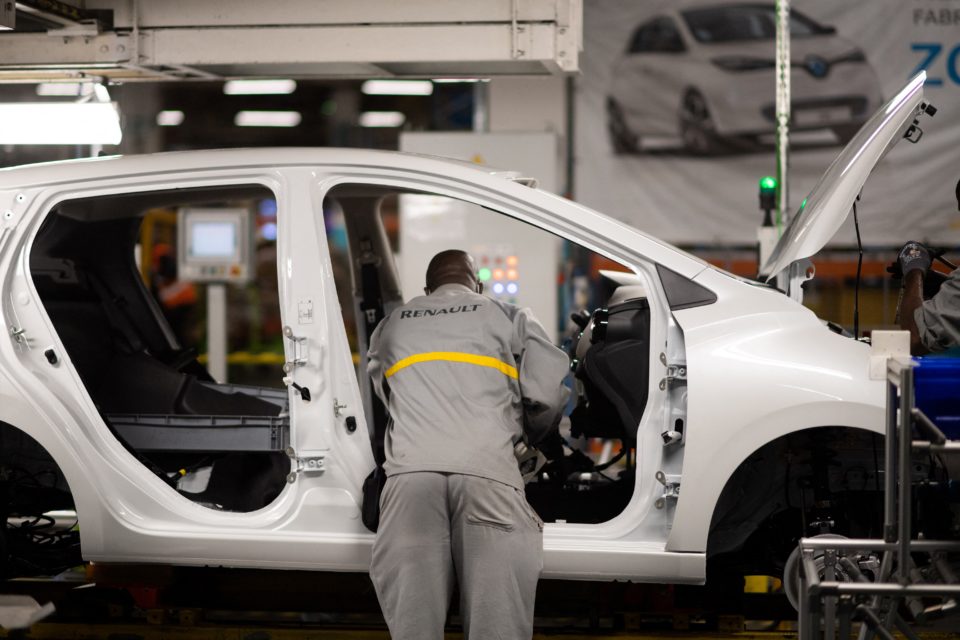 According to KPMG, if the French auto industry continues on its current paths and does nothing, revenues and employment could drop by 60% by 2040 /Belga/AFP

According to a recent study from audit firm KPMG, the French automotive industry could double its employees and increase its yearly turnover by 2% in twenty years provided it innovates in software, data, and multimodal mobility (MaaS).

On the other hand, lack of action could lead to a 60% drop in jobs and revenues. According to KPMG, the best solution for the French auto industry is to collaborate.

“The French automotive sector still has limited competitiveness compared to its neighbours, notably due to a lack of flexibility in employment and external attractiveness, to social and fiscal charges that are among the highest in Europe, and to smaller-scale partnerships within the sector,” note the KPMG experts in their study.

In spite of the bleak portrait of the French auto industry painted by the audit firm, the sector could see its yearly turnover increase by 2% and its employment rise from 1,2 million to 2,4 million jobs by 2040.

However, the sector would need to migrate from its historic basis of car building and innovate in automotive software and the hardware it requires and Mobility-as-a-Service (MaaS).

“Such a transformation remains conditional on the progressive realisation of massive investments for a total of 140 billion euro, which will have to be carried by both public and private actors”, adds KMPG in its study.

For the whole sector to rejuvenate itself, large-scale technological and commercial partnerships will be the basis of a winning business model in the future mobility ecosystem. This will allow partners to reach the high scale of investment needed, which isn’t accessible to them in their current state.

On the other hand, if the French automotive sector prefers to sit and do nothing, it could have drastic effects on its health. KPMG foresees a yearly turnover drop of 59% for that dark scenario, from €458 billion in 2018 to €190 billion in 2040. The same goes for employment, dropping from 1,2 million to only 503 000. 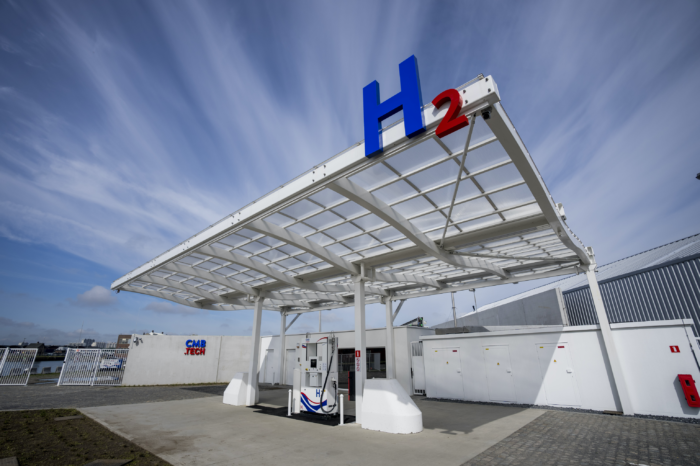 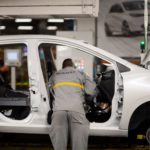