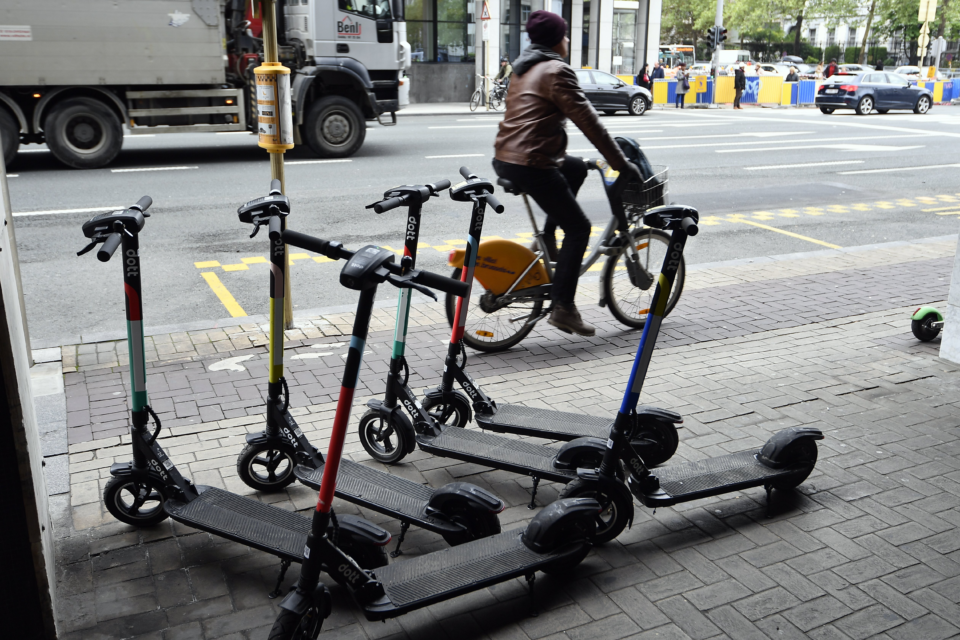 In Brussels, four batteries of e-scooters exploded in eight days. According to Test-Aankoop there is a lot of rubbish on the market /Belga

The battery of an e-scooter that was charging exploded in a flat on the Leuvensesteenweg in Evere on Sunday morning. The e-scooter could be extinguished, but the resident of the flat suffered first-degree burns. According to the fire brigade, this is already the fourth incident with batteries in eight days.

“Last Sunday, there was a similar incident in Sint-Joost-ten-Node as a result of overheating of a battery that was being charged, and Wednesday there were two interventions at the same address, in a shed of a professional rental company of e-bikes,” said fire service spokesperson Walter Derieuw to the Belga news agency.

The fire brigade, therefore, asks to handle such e-cooters with the necessary vigilance and caution. “Follow the manufacturer’s usage instructions,” says the fire service spokesperson. “Use only the original charger that comes with the device or only buy attributes from well-known manufacturers. Allow devices to cool down after long or intensive use, always store the battery near a smoke detector, in a fireproof room away from flammable materials.”

The fire brigade also advises not to place the battery in direct sunlight or on a heating system, but in a dry place with a stable temperature, and not to leave your e-bike in the burning sun for a long time.

Rubbish on the market

It is also best to supervise while charging and not to charge at night in a home. The fire service also recommends unplugging when the battery or accumulator is full. Finally, if you had a collision with the scooter or e-bike, or dropped the battery, check it for damage and always have it checked by a specialist.

Last year in October, Test-Aankoop also warned about unsafe and unreliable e-scooters. The consumer organization subjected eleven e-scooters to a quality test. Unfortunately, for a lot of models, the results were downright bad. “A lot of models are best described as rubbish” was the conclusion. 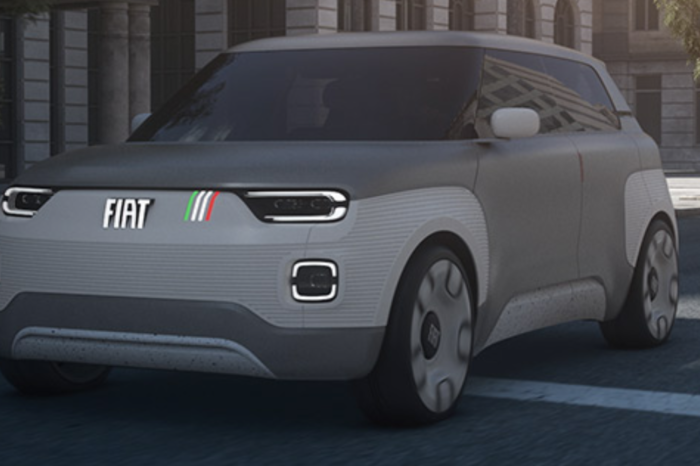 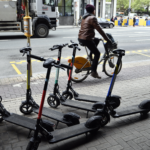