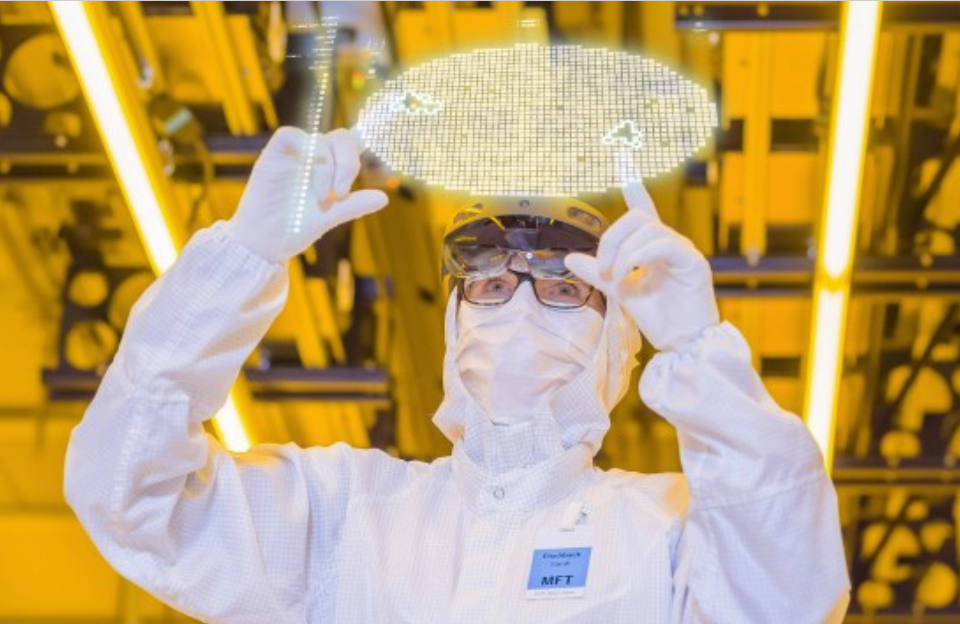 The semiconductor fabrication process begins with 300 mm round discs of silicon known as wafers, thinner than a human hair /Bosch

While the automotive sector worldwide suffers under the shortage of semiconductors to get its cars built, German tech giant Bosch opened on Monday a new chips factory in Dresden (Germany). It looks like the perfect timing, but the building of the new plant started already in 2018, way before the corona pandemic hit.

The ‘wafer fab of the future’, as Bosch calls it, is intended in the first place to serve a wide scope of semiconductor applications, like linking artificial intelligence (AI) with the Internet of Things (IoT). First, the production of semiconductors for power tools will start in July. Then, specific automotive chip production will start in September.

The new Bosch plant stands on a plot the size of 14 football fields, with 72 000 square meters of production and office space, accommodating 700 employees finally. The semiconductor fabrication process begins with round discs of silicon known as wafers. These wafers have a diameter of 300 millimeters and, at just 60 micrometers thick, will be thinner than a human hair.

A single wafer can accommodate 31 000 individual chips, Bosch explains on its website. “Compared with conventional 150- and 200-millimeter wafers, this technology offers the company greater economies of scale and boosts its competitiveness in semiconductor production.”

“As the application-specific integrated circuits (ASICs) in vehicles, for instance, these semiconductors act as the vehicle’s brains. They process the information from sensors and trigger further actions, such as sending a lightning-fast message to the airbag to tell it to deploy. Although the silicon chips measure just a few square millimeters, they contain complex circuits, sometimes featuring several millions of individual electronic functions.”

According to Chancellor Angela Merkel, who attended the opening in Dresden ‘virtually’, this billion euros investment in the new plant is one of the largest ever the company made. “The new Bosch wafer fab will boost our capacity in microelectronics. Microelectronics is the basis for nearly every promising technology, for applications of artificial intelligence, for quantum computing, and for automated and connected driving – which is also a Bosch specialty,” she said.

Dennis Volkmar, chairman of the board of Bosch, emphasizes that “for Bosch, semiconductors are a core technology, and it is strategically important to develop and manufacture them ourselves.”

Machines that think for themselves, maintenance work from 9 000 kilometers away, glasses with built-in cameras: the wafer fab that has now been built in Dresden is one of the world’s most advanced. “Thanks to the combination of artificial intelligence and the internet of things, we are creating the basis for data-driven, continuous improvement in manufacturing,” Volkmar said.

Although this new state-of-the-art facility is good news for the automotive industry, chips made in Dresden won’t find their way into new cars before 2022. Bosch electronics are found in numerous cars around the world. In 2016, a car had on average nine Bosch chips on board in devices such as the airbag control unit, the braking system, and the park assist system. By 2019, that figure has nearly doubled to 17.

During the pandemic, cars’ demand plunged like never before in automotive history, and carmakers adjusted their orders with the chip industry. Simultaneously, demand for computers skyrocketed during the lockdown periods, and chipmakers couldn’t follow. Semiconductors for automotive are only 10% of the global market, so carmakers aren’t the major pressure lobby.

According to AlixPartners, the shortage already cost carmakers up to $14 billion in the first quarter. Over the whole year, China could be affected most with $25,5 billion, followed by Europe ($13,4 billion), South Korea, Japan, and the US. In total, this could account for $61 billion. 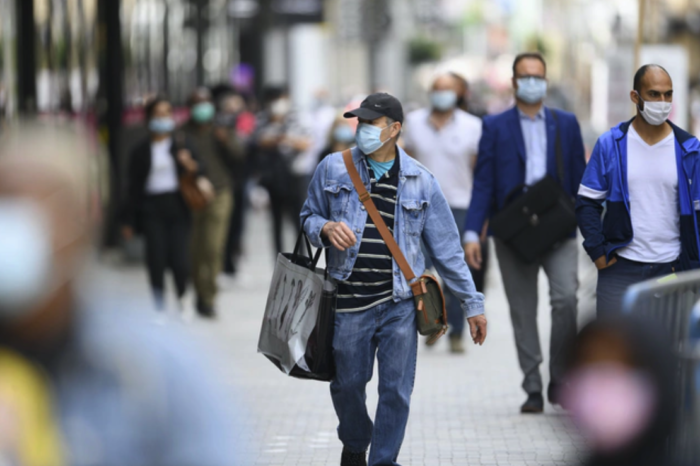 Walk Brussels stands up for pedestrians in Belgian capital 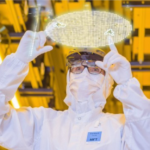