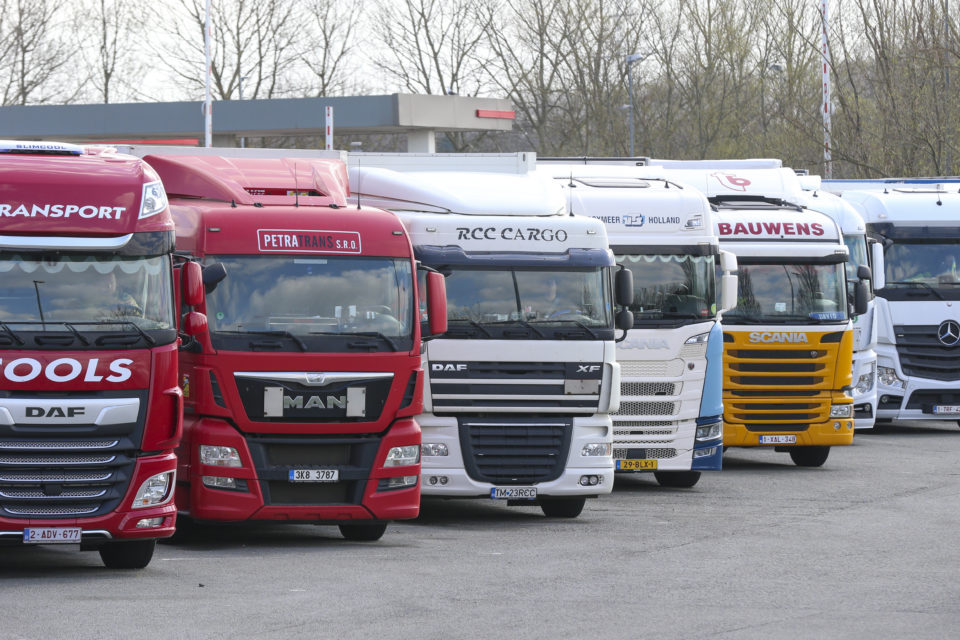 European car and truck manufacturers federation ACEA has commissioned a study with the German Fraunhofer Institute for Systems and Innovation Research ISI to map out the precise locations for truck stops with charging facilities needed in Europe for future electric trucks.

Raw data on a total of some 750 000 currently used truck stop locations in 35 countries were gathered via seven truck manufacturers for analysis. After aggregation, Frauenhofer ISI identified 31 145 locations for long-haul operations, 4 023 for regional operations. In total, some 400 000 trucks were involved.

The idea behind the study is that a large fleet of electric trucks is expected to replace the diesel fleet in the coming years, even in the long-haul heavy-duty transport sector. Due to the limited range of electric trucks, it will be key, according to ACEA, to have a wide network of fast-charging stations preferable implanted at today’s most used truck stops.

Fraunhofer ISI used the data provided by the truckmakers – members of ACEA – to pinpoint stops at least used by trucks from three different manufacturers and at no less than 100 stops per year to be kept in the final data set. Truck stops can be located at many different locations, like rest areas along highways, industrial parks, ports, company sites, or logistics hubs.

ACEA says that about one-third to one-half of the stops are in rest areas close to motorways, according to the new data. Approximately one quarter to one third are at company sites or logistic hub locations, with just 1% to 5% in ports and ferry terminals.

Stops are rather short – less than three hours – or longer than eight hours due to driving and rest time rules in Europe. 35% of shortstops are between 30 minutes to one hour in long-haul operations, 24% between one and three hours. Hence the need for fast-charging for trucks to get on their way in time. In regional operations, shortstops are even more frequent (44%).

Longer stops between 8 and 23 hours account for 31% in long-haul, 24% in regional operations, with stops longer than 23 hours representing only 4% in total in both cases. Ultimately Frauenhofer ISI narrowed down the number of representative truck stops to 31 145 locations for the long-haul and 4 023 for regional operations.

These areas, one could expect, are most represented in densely populated and industrial areas such as Northern Italy, Paris, Greater Manchester, Berlin, and Frankfurt – and follow main European roads. Countries in Eastern and Southern Europe are rather ‘underrepresented’, such as Greece, Latvia, Bulgaria, Portugal, Hungary, or Lithuania. 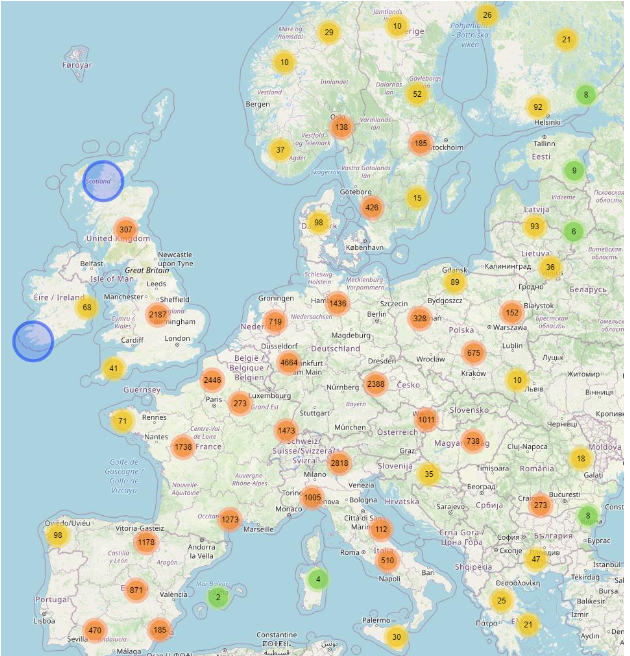 Illustration by Frauenhofer ISI based on open street map

In April, ACEA and NGO Transport & Environment warned in a joint letter to the EU Commission for three to six times more zero-emission trucks to hit the road by 2030 than assumed so far by the Sustainable and Smart Mobility Strategy, which counts on 80 000.

To accommodate this fleet, both organizations plead for stringent standards for all member states by the EU to have a network of at least 11 000 heavy EV truck chargers and 300 hydrogen filling stations by 2025. By 2030, this should be 42 000 public heavy-duty chargers and 1 000 H2-filling stations at least. 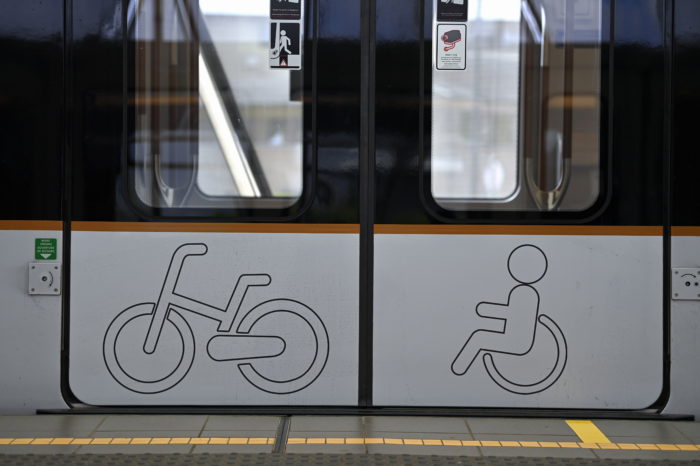 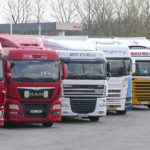