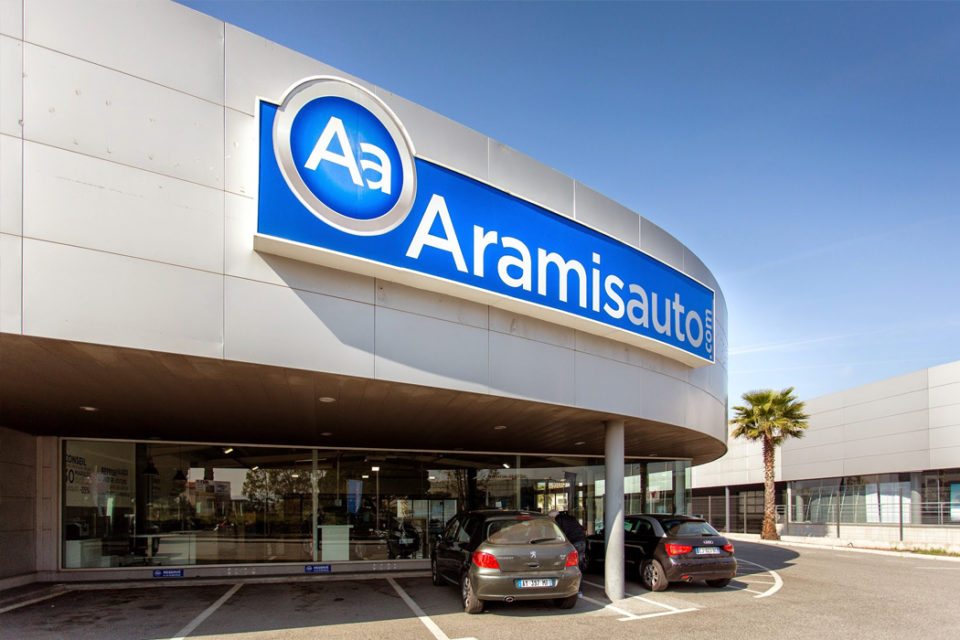 Aramisauto, France’s number one second-hand car chain, which expanded to Belgium, Spain, and the UK has surfed on the wave of private car buyers shifting away from buying new cars as prices increase /Aramisauto

French second-hand car platform Aramisauto, which owns the Belgian ‘car supermarkets’ of Cardoen, among others, is counting on a value of 1,9 to 2,3 billion euros after its intended initial public offering (IPO). That was announced on Tuesday by the French market leader, controlled by the Stellantis group.

Co-founder Guillaume Paoli sees tremendous opportunities to be the number one on a European second-hand car market that is ‘enormous and resilient’, while still very fragmented and struggling to digitize, compared to the American market that ‘exploded’ in recent years.

Owned for 70% by Stellantis

For the introduction to the Paris Stock Exchange on June 16th, Aramisauto has fixed the price of its shares between 23 and 28 euros. As a result, the exchange of existing shares and issuing new ones should turn around 446 and 481 million euros. Stellantis, owning 70% of Aramisauto since 2016 via PSA, will remain the main shareholder.

Last year Aramisauto sold some 66 000 second-hand cars in Europe through its operations in France, Belgium, and Spain, realizing a turnover of €831 million. Aramis was founded in 2001 by Frenchmen Guillaume Paoli and Nicolas Chartier, now President and CEO of Aramis Group, respectively.

Twenty years later, it grew to become one of the major players in Europe by expanding through take-overs beyond France. Paoli and Chartier count on further growth of the EU second-hand car market by 4,7% annually until 2025 and will look for opportunities to buy the competition.

The group aims at a turnover of 1,25 billion euros and a margin between 2,7 and 2,9% for this year’s exercise, ending September 30th. “On condition that the current sales figures aren’t compromised by the Covid-19 pandemic any further.”

After French carmaker PSA becoming a major shareholder in 2016, Aramisauto planted its foot in the doorway in Spain by signing an alliance with start-up Clicars.com. To the north, Aramis ensured its expansion by acquiring the Belgian ‘car supermarket chain’ Cardoen in 2018.

Recently, in March 2021, Aramisauto introduced itself to the UK market by buying CarSupermarket.com. Aramis has taken a majority share in MotorDepot Ltd., the mother company of CarSupermarket.com. The latter is considered to be ‘the British pioneer of second-hand car sales’.

CarSupermarket.com, founded in 2001, registered a turnover of over £220 million (€258 million) in 2020, selling some 20 000 cars via its sites CarSupermarket.com and Motordepot.co.uk, and through 12 physical agencies. 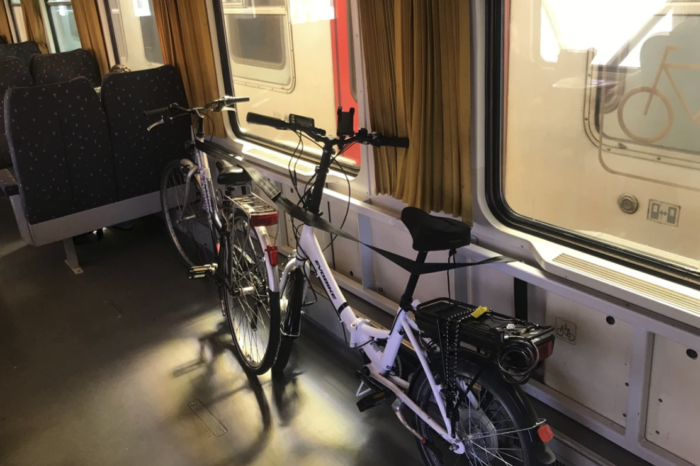 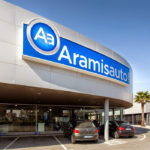