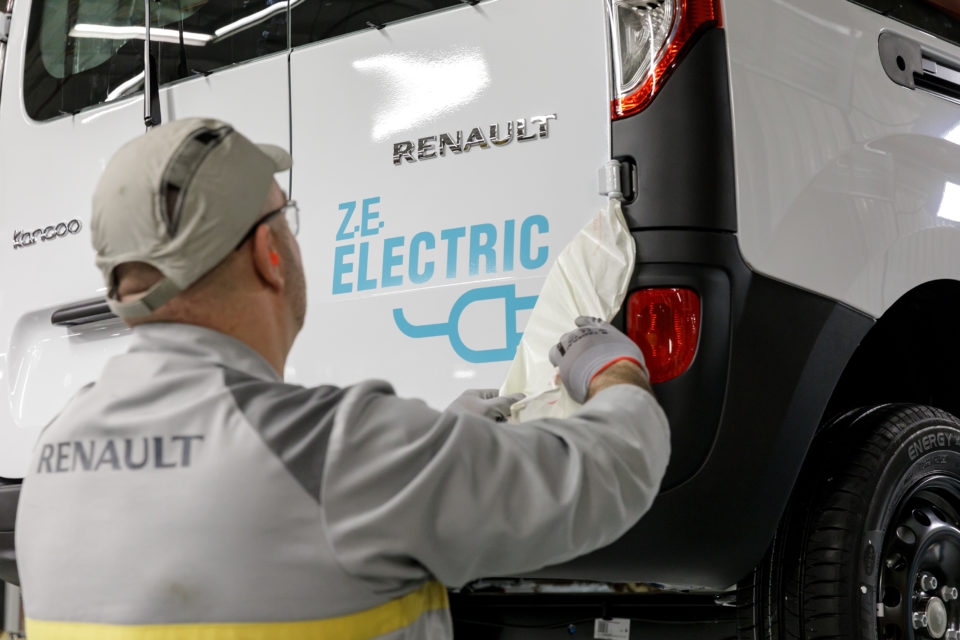 French car manufacturer Renault Group has created a new entity by grouping together its three Northern France sites of Douai, Maubeuge, and Ruitz. ElectriCity, as the group is called, will concentrate on manufacturing new electric cars, such as the future Mégane E-Tech Electric, and batteries. As part of the group’s “Renaulution“, this new entity will create 700 additional permanent employment contracts.

‘ElectriCity’, a pun, but also a real entity owned at 100% by French carmaker Renault Group. Comprised of the group’s three plants of Northern France (Douai, Maubeuge, and Ruitz), it aims to produce 400 000 electric vehicles by 2025 and bring together the whole ecosystem of manufacturers and suppliers.

Northern France has played an important role in Renault’s industry for the past fifty years. Today, the Douai plant manufactures Renault Espaces, Scenics, and Talismans, LCV such as the Kangoo are assembled at Maubeuge, and Ruitz is in charge of gearboxes.

As part of the group’s Renaulution plan, the three plants will now become one entity. Production will remain the same at Maubeuge, with the assembly of the new Kangoo and its electric variants. Ruitz will concentrate on batteries and electrical components.

According to newspapers Le Figaro and Les Échos, Renault will partner with Chinese battery group AESC-Envision. Finally, the Douai site will concentrate on the new electric Mégane and another C segment car based on the same CMF-EV platform.

Despite having announced 15 000 job cuts in three years in May 2020, with 4 600 layoffs in France alone, Renault won’t change anything in the future ElectriCity staff. Workers of the three plants will see their contracts transferred to the new entity with retention of seniority.

Furthermore, Renault Group has announced its ambition to create 700 additional permanent contract jobs between 2022 and 2024. On that note, the six unions have all signed the agreement for the constitution of ElectriCity, but they remain vigilant regarding the promises.

Still, in electric car news, Renault has also unveiled the prototype of its future Mégane E-Tech Electric (also nicknamed MéganE), which will be assembled in the Douai plant. Still hiding under wraps and camouflage, the future electric hatchback is morphing in some crossover, in the way the Espace and Scenic have done.

Renault is also showcasing some of the stats. The future C segment EV will feature a 60 kWh battery pack and a 160 kW (217 hp) motor, enabling it to reach a WLTP range of up 450 km. 30 pre-production vehicles will endure tests this summer before the official presentation and market launch later this year. 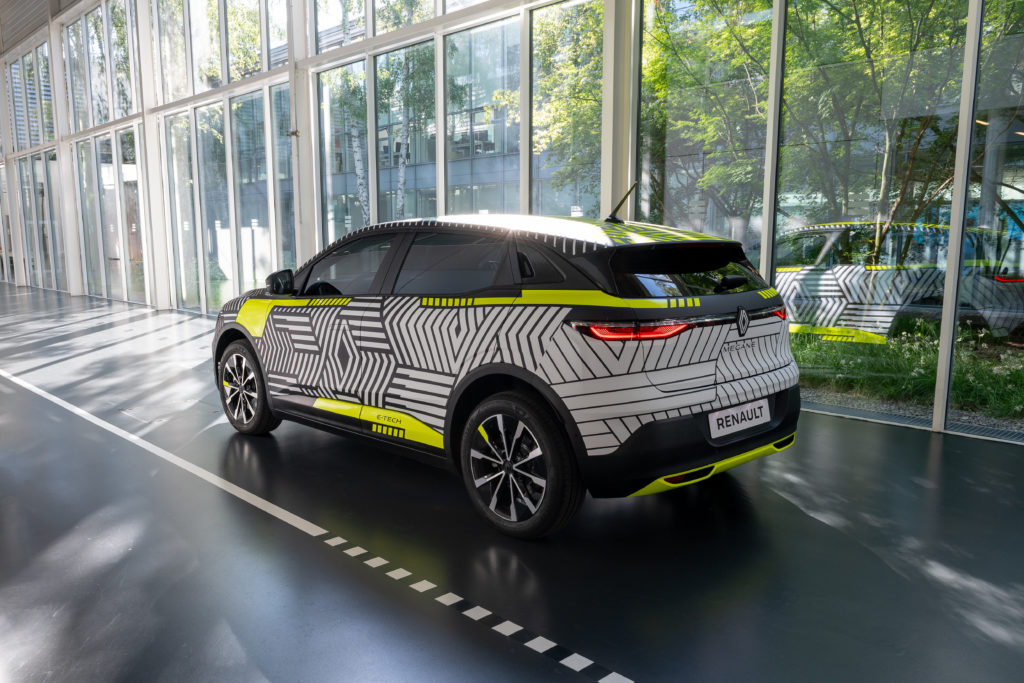 The future Renault Mégane E-Tech Electric will feature a 60 Kwh battery for a WLTP range of 450 km.
/Renault Group 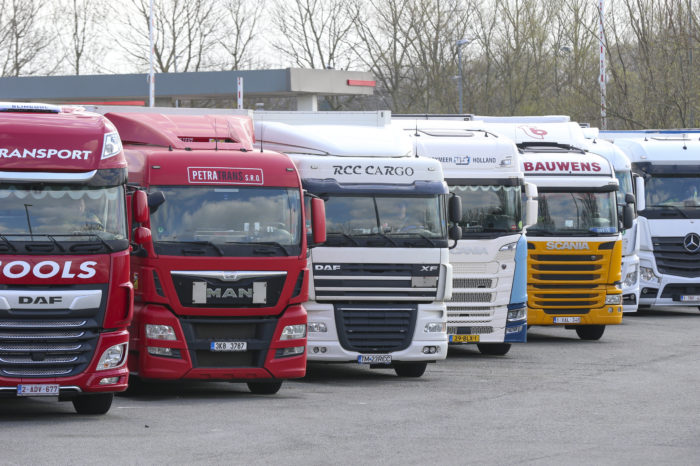 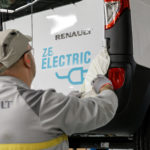