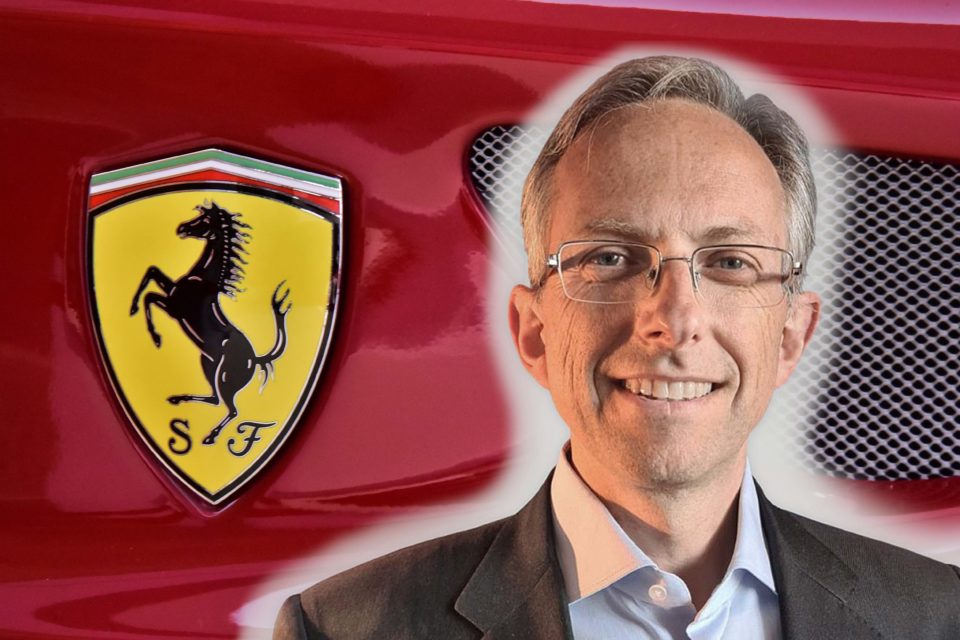 Six months after former head Louis Camilleri had to quit for personal reasons, Ferrari appoints Benedetto Vigna as its new CEO. Coming from semi-conductor specialist STMicroelectronics, Vigna will bring his knowledge in tech to support the Italian sports carmaker in developing its future hybrid and electric cars.

“We’re delighted to welcome Benedetto Vigna as our new Ferrari CEO. His deep understanding of the technologies driving much of the change in our industry, and his proven innovation, business-building, and leadership skills, will further strengthen Ferrari and its unique story of passion and performance, in the exciting era ahead,” comments John Elkann, Chairman of Ferrari and Stellantis, in the company’s recent press release.

From microchips to sports cars

Benedetto Vigna is set to leave the French-Italian microchip maker on August 31 and take charge of Ferrari on September 1st. President of Analog, MEMS, and Sensors at STMicroelectronics since 2016, the Italian engineer has an unconventional background to lead one of the world’s best-known sports cars and supercar makers. Specialized in MEMS (Microelectromechanical Systems), the 52-year-old played a key role in developing sensors for touch screens.

“It’s a special honor to be joining Ferrari as its CEO, and I do so with an equal sense of excitement and responsibility at the great opportunities that are there to be captured,” he notes in a press release.

Strange as it may be, the Board’s decision doesn’t come out of anywhere as the prancing horse firm is switching to hybrid power. Chairman Elkann even announced the arrival of the first fully electric Ferrari in 2025. As the automotive sector is going through a rough patch with the microchip shortage, having a former tech specialist at the company’s head might give Ferrari the lead. 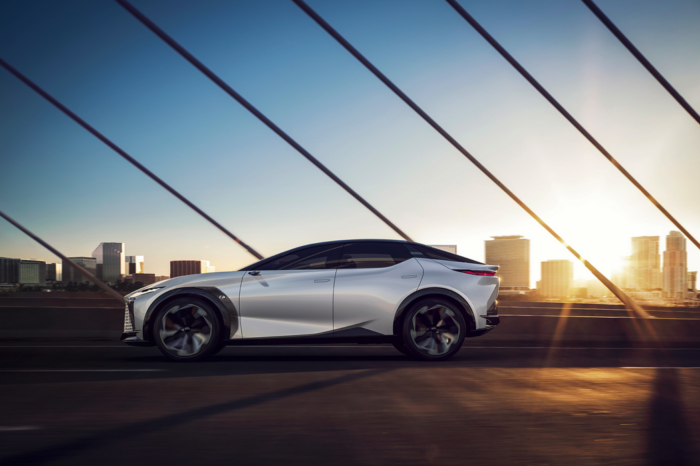 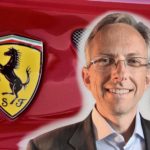