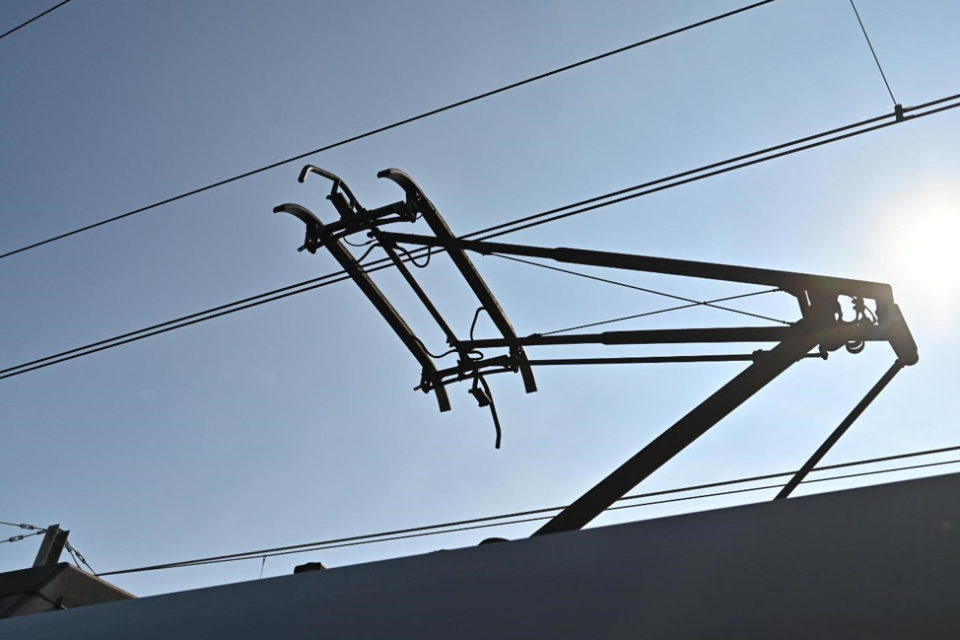 The Belgian railways have taken another step in the electrification of the network. From now on, e-trains will also run between Mol and Hamont /NMBS

The new electrified railway line Mol-Hamont was officially inaugurated on Thursday with the first electric train running from Mol to Neerpelt and back. The total investment for the electrification works on the Mol-Hamont railway line, which will provide better access to the north-west of Belgian Limburg, amounts to 30,9 million euros, 40% of which is subsidized by Europe.

Thanks to the 33 km of new overhead lines between Mol and Hamont, 5 907 km of main tracks – or about 90% of the Belgian network – are now electrified. The Belgian railway network is thus among the top in Europe in terms of electrification.

Railway manager Infrabel started electrification works on the Mol-Hamont railway line in the autumn of 2018, which were carried out in phases and section by section. Meanwhile, 830 overhead poles were installed, and 200 km of wires and cables for the catenary were unrolled.

Thanks to the electrification, NMBS/SNCB will expand its train offer from Monday and use e-trains between Mol and Hamont. As of Monday, 40% of the IC trains between Antwerp-Central and Hamont will be operated by electric double-decker trains.

These trains will each have more than 800 seats, almost 10% more than the current diesel trains. In addition, two direct peak-hour trains between Neerpelt and Brussels will also run from Monday onward.

“The electrification of this line not only provides a better service to the traveler, better punctuality, and more seats,” says Federal Minister for Mobility Georges Gilkinet (Ecolo). “At the same time, we are reducing the number of diesel trains, which have high CO2 emissions and spread a lot of fine dust.”

According to the current planning, the 38 km long railway will be electrified by the end of 2022. The Limburg railway network will then be fully electric as far as passengers’ lines are concerned. The total estimated investment for these electrification works amounts to 52,2 million euros, of which the Flemish Region contributes 14,7 million euros.

“Although the railways are still a federal competence, we in Flanders have identified 11 rail priorities, for which we have also set a budget of 100 million euros,” says Flemish Minister for Mobility, Lydia Peeters (Open Vld). Infrabel has, for example, also recently started with the electrification works of the Genk Goederen-Bilzen freight railway line and the railway line between Mol and Hasselt. 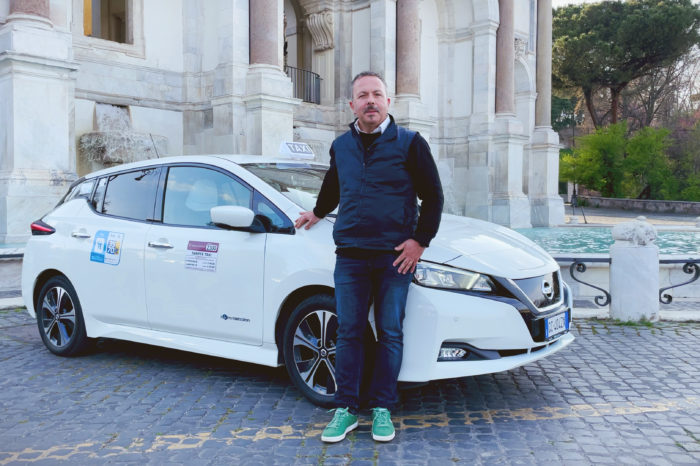 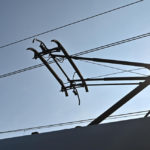