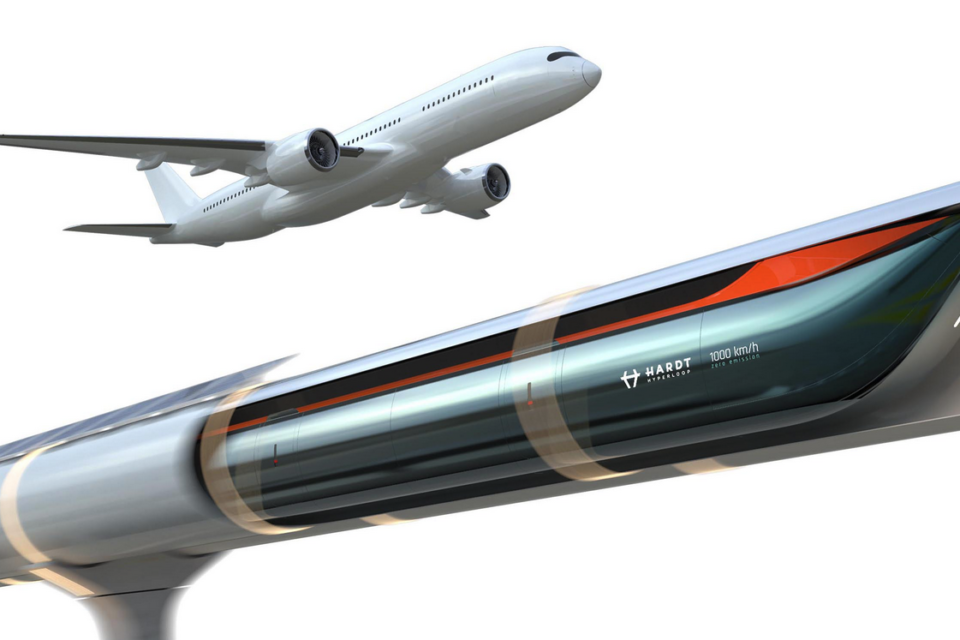 Dutch start-up Hardt Hyperloop envisions a 10 000 km European network connecting all major cities with a super-fast hyperloop system able to travel at speeds up to 1.000 km/h and rivaling with airplanes /Hardt Hyperloop

If Flanders considered investing in a hyperloop system, a link between Antwerp and Brussels in barely six minutes would be a serious candidate, with extensions to Paris and Amsterdam. Those cities could be only 61 minutes apart this way.

The latter is concluded by a preliminary study, ordered by VLAIO, the Flanders Innovation & Entrepreneurship agency, with research firm Deloitte in May 2019 and published this week. Hilde Crevits (CD&V), Flemish Minister for Innovation, told Belga she sees opportunities to cut back road transport and takes the next step.

Crevits asked VIL, the innovation cluster for logistics, to act as the ‘hyperloop manager’ and to investigate further actual interest and the capabilities of the Flemish industry and universities to combine technologies for this new form of mobility.

So far, nobody in Flanders seems to lie awake all night about it, in contrast with neighboring countries, The Netherlands and France, and America, where real experiments and testing are set up. The United Emirates is actually planning a 150 km connection between Abou Dhabi and Dubai.

According to the Deloitte study for Flanders, which takes into account the state of technology available beginning 2019, a potential Flemish hyperloop trajectory would need to comply with two main conditions. First, offer enough volume for passenger and goods transport, and second, fit into an international hyperloop network as Flanders itself is too small.

Hence the suggestion of a hyperloop link between Antwerp and Brussels on the trajectory Amsterdam – Paris. That would imply a hyperloop structure with vacuum tubes over some 100 km over Flemish territory. Amsterdam’s Schiphol airport should be within reach in only 21 minutes from Brussels. Paris – Amsterdam would take no more than 61 minutes, even 20% faster than by airplane today.

Theoretically, a hyperloop would move pods with up to 28 passengers or freight at speeds up to 1 080 km/h through vacuum tubes, using magnetic levitation like existing maglev trains in Germany or China do today. That’s 75% faster than a high-speed train today and ten times faster than a regular train.

In November 2020, Richard Branson’s Virgin Hyperloop One, one of two American companies that are progressed the most with the technology, conducted the first test with human passengers at its Nevada test site near Las Vegas. But that two-seater pod called XP-2 only reached 160 km/h on the test track 500 meters long and 3,3 meters in diameter.

Nevertheless, Branson and his people believe that the hyperloop will be a “high-capacity mass transit system, capable of comfortably moving people and goods at 670 miles per hour with 50 000 passengers per hour, per direction, on-demand, and direct to your destination (meaning no stops along the way). That is the equivalent of a 30-lane highway.”

Another strong believer is the Dutch startup Hardt, which participated in the Deloitte study as a technical advisor. In July 2019, Hardt showed Europe’s first fully operational hyperloop system in a 30-meters ‘low speed’ test tunnel in Delft (The Netherlands).

For the former students of TU Delft, this was a new milestone, six years after winning Tesla and SpaceX CEO Elon Musk’s contest to materialize his idea for a new transport system in vacuum tubes. Hardt is currently building its ‘European Hyperloop Center’ in the northern province of Groningen, near Meerstad. It should be up and running by 2022 with a research lab and a three-kilometer test track, a vacuum tube with a diameter of 1,4 m.

According to Mars Geuze, co-founder of Hardt, building a hyperloop network should be cheaper than one for high-speed trains today. He estimates the costs to be some 30 million euros per kilometer. On the other hand, maintenance on the closed steel tubes will be far cheaper than maintaining train tracks exposed to all weather conditions.

Deloitte calculated that for a Flemish hyperloop project between Antwerp and Brussels, an investment would be needed of €3,3 billion and yearly operational costs (infrastructure, maintenance, energy) would be around €170 million. 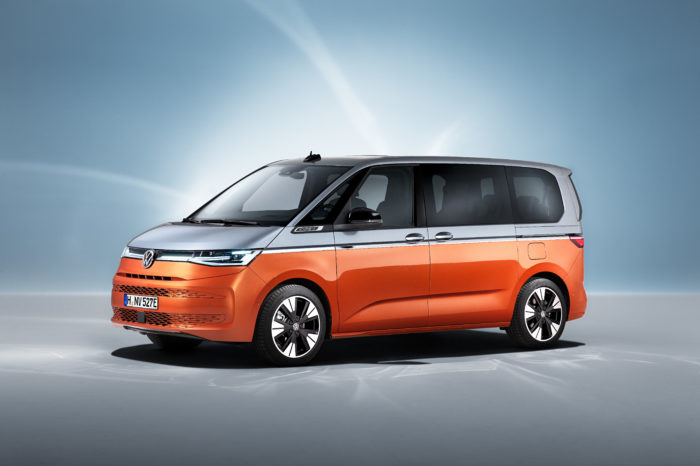 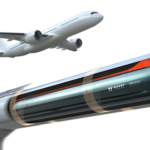