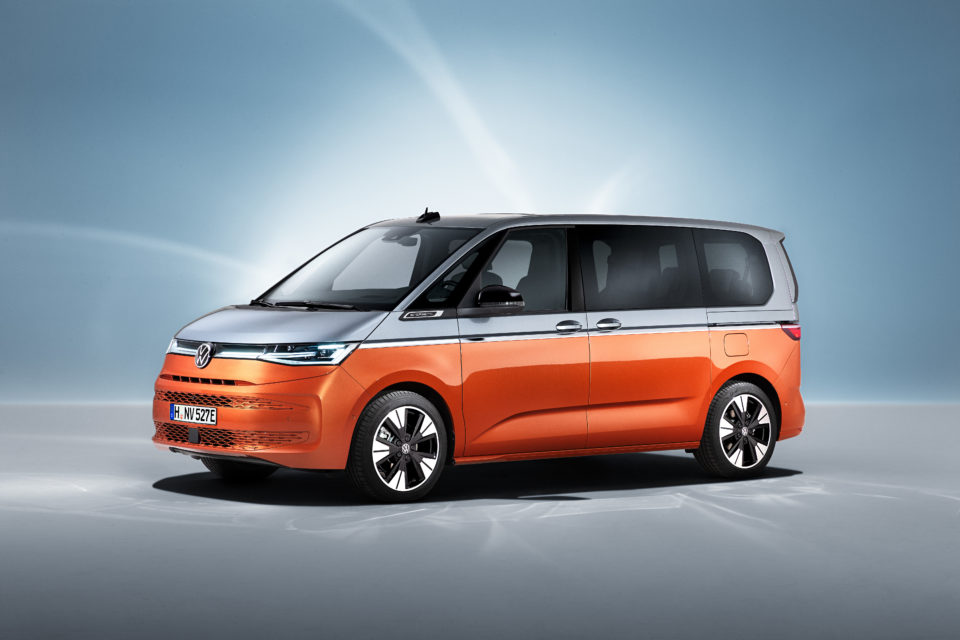 Volkswagen’s new Multivan is a departure from its bloodline. Since it’s no longer based on the underpinnings of the commercial Transporter, it should be more car-like than ever /Volkswagen

It has bolder looks, is partly electric, and with the designation, ‘new’ Volkswagen means its Multivan is radically new. The people’s van no longer sits on the underpinnings of the utilitarian Transporter, which will in the future be based on the Ford Transit.

Still, it uses an extended version of the mechanical architecture of the group’s MQB models. So it’s more familiar with the VW Tiguan and the Seat Tarraco, for instance, than its commercial counterpart.

It’s the first time in its 71-year career that the Multivan acts as a stand-alone model. And you can take that description to a more general level since the market for MPVs has been very heavily depleted under the influence of the CO2 rules.

But the seven-seater Multivan survives, and its comprehensive switch opens up a whole new technical spectrum. Not only is the T7 featured by a plug-in hybrid drive (PHEV), there’s also an extensive boost in digital gadgets, ranging from modern multimedia systems to semi-autonomous driving.

The radical change is not as such reflected by the looks. Presented in typical fashion by a two-tone color scheme, the LED headlights remind us of the new Caddy. Volkswagen notes that the styling takes many cues from the T3-generation Transporter from 1985, so bloodline remained an important hook for the new design.

The new aerodynamic styling should lead to more efficiency. Noteworthy is that the van, with a length of 4,973 millimeters, can also be ordered in a stretched version that reaches all the way to 5,173 mm. Because more so than on any other model from the brand, it’s the inside that counts.

The designers have done away with a center console in the driver’s area, creating a fully flat floor and a grand feeling of spaciousness. The infotainment touch screen is 10 inches wide and a standard feature, while the instrument display is digital.

There’s also a new modular seating system. The five rear seats can be removed entirely, while the two seats on the second row can turn for more flexibility. Cargo space is quite impressive. The base version offers 469 liters in the trunk with all seats mounted, which can be upgraded to 1 844 liters if you remove the last row.

Volkswagen is developing an all-electric minivan, the ID.Buzz, so to no surprise, the Multivan still gets conventional internal combustion engines like the 1.5-liter (136 hp) and 2.0-liter (204 hp) gasoline units, and a diesel joining later on with around 200 hp.

But the big news is that a partly electric solution is a possibility due to the well-known plug-in hybrid driveline (eHybrid). That consists of the 1.4-liter gasoline mated to a six-speed dual-clutch transmission and a battery of 13,0 kWh located under the floor.

The combination delivers a total output of 218 hp. Fully electric this heavy van can still reach a top speed of 130 km/hour and 50 kilometers emission-free driving. Last but not least, IQ Drive Travel introduces some semi-autonomous features, such as active lane-keeping, active cruise control, road sign recognition, City Emergency Braking, and so on. As a result, the once working-class hero has become a classy MPV. 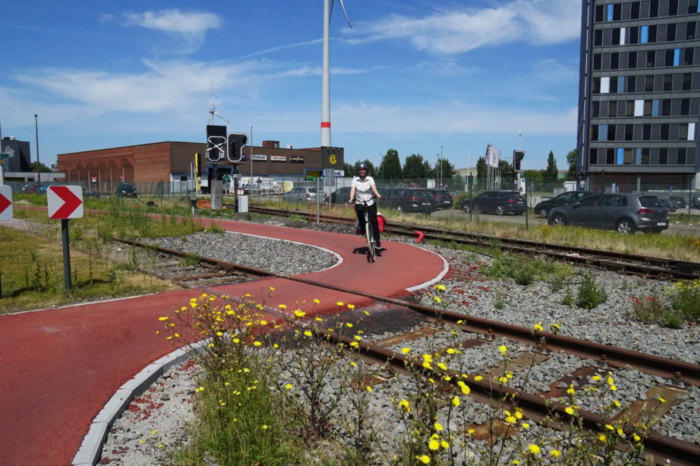 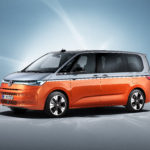