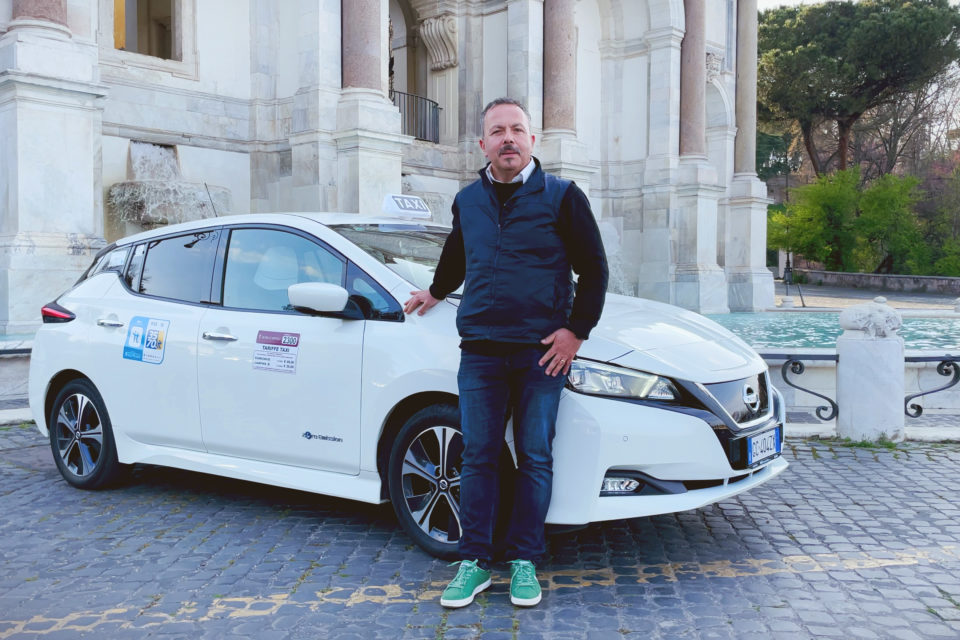 According to a survey by Nissan, EV drivers not only are very satisfied with the switch they made, they also cover more mileage than owners of gasoline and diesel cars /Nissan

Is range anxiety a myth? It seems so, according to a new survey conducted by Nissan. EV-drivers tend to drive even more kilometers a year than drivers with an ICE car. The Japanese carmaker interviewed more than 7 000 European EV drivers from the UK, France, Germany, the Netherlands, Spain, Italy, Norway, Sweden, and Denmark, to better understand how they experience driving an electric car.

These electric drivers seemed very satisfied with their choice. Two-thirds were happy with the current charging infrastructure available, which is normally regarded as a big hurdle and subject to much wider expansion. More than 70% acknowledged that the experience as a whole turned out “better than expected”.

Even more interesting, the study revealed that European EV drivers yearly cover 630 kilometers more than similar users of gasoline and diesel cars. On average, they are traveling 14 200 kilometers, compared to 13 600 kilometers driven by owners of internal combustion engine (ICE) cars. That’s a statement in the face of range anxiety.

Nissan took things a step further and investigated why owners of conventional cars are afraid of making the switch and why they are experiencing ‘plug anxiety’ as to speak.

Most of the respondents, who are unlikely to buy an electric car, pointed toward short autonomy for EVs as their main motive (47%). For them, lower prices (56%), more ease of charging (48%), and better charging infrastructure (56%) are also key improvements to be made to consider electric driving. But paradoxically, the survey conducted among EV drivers reveals the opposite, that these worries seem ungrounded.

Myth busted then? “This research reiterates that electric driving is not only a smart option beneficial to the environment but also a fun, exciting, and convenient choice for the owners. Therefore, it is no surprise that people now drive EV further than ICE cars,” according to Arnaud Charpentier, Region Vice President, Product Strategy and Pricing, Nissan AMIEO.

Moreover, the study sheds light on the dark spot in which many conventional drivers are still wandering. And that the focus for the upcoming time should be on raising more awareness about the real experience of EV driving. Nissan had bundled some of the owner experiences of its customers in the My Life with a Nissan LEAF series, available on YouTube. 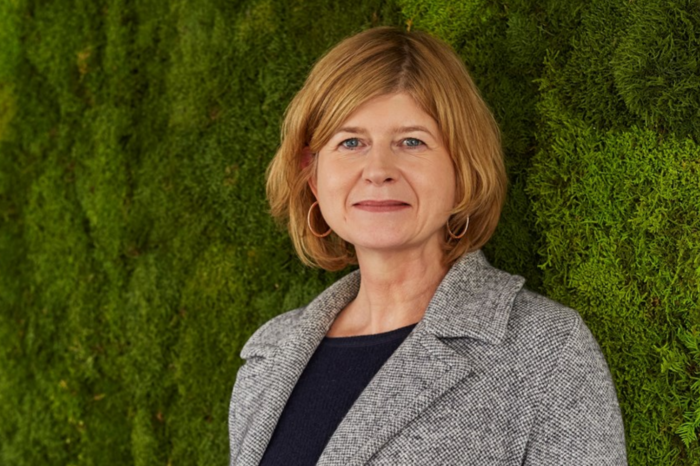 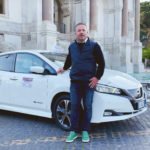