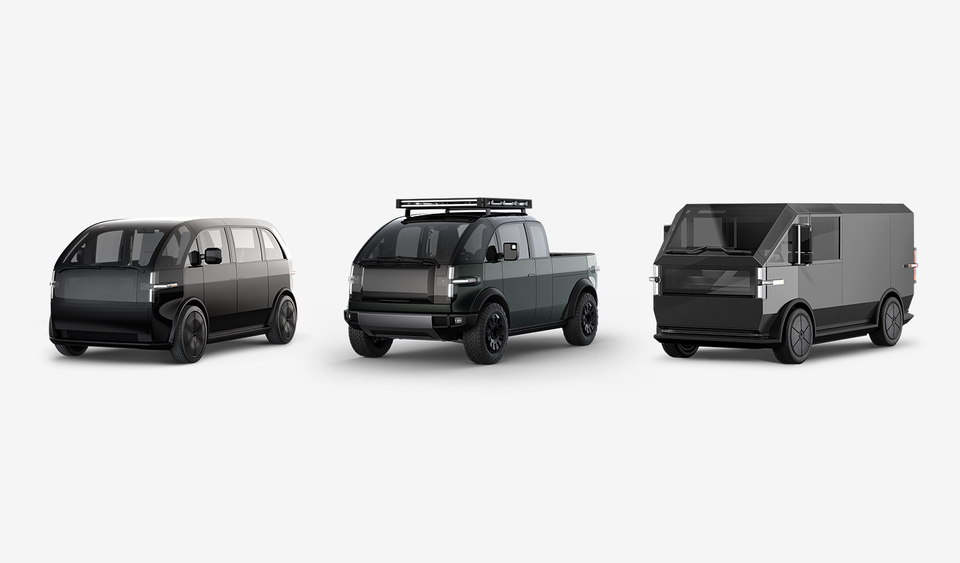 Before being hired by Apple, Ulrich Kranz worked with Californian electric vehicle startup Canoo on utility EVs built on its own ‘skateboard’ with a ‘Lifestyle Vehicle’, a Pickup Truck and a Multi Purpose Delivery Van /Canoo

The Bloomberg news agency was the first to report a few days ago that Apple has hired Ulrich Kranz, co-founder and former CEO of electric utility vehicle startup Canoo. Before that, Kranz was BMW’s senior vice president for the electric division that developed the i3 and i8. The news was confirmed by Apple to The Verge and Techcrunch, amongst others, but without further details, as usual.

Apparently, Ulrich joins the Titan project for Apple’s electric and autonomous car, under the guidance of Dough Field, the man who cradled Tesla’s Model 3. But Apple, which never comments on future projects, won’t even reveal Ulrich’s new job title. It’s seen as a clear sign, though, Apple is serious about bringing a car to the market itself. Something that could be the case by 2024.

Ulrich Kranz worked for nearly thirty years for BMW and was a heavyweight there. He started his career in 1986 at BMW’s Research and Development Division in Munich. In 1997 he became Head of Product Development at BMW’s American factory in Spartanburg, South Carolina, and later the Project Manager for the X5.

In July 2017, he moved to Los Angeles, California, to become Faraday Future’s Chief Technology Officer. But his passage at the struggling luxury EV startup lasted only four months. Kranz decided to co-found with another ex-BMW exec hired by Faraday as CFO, Stefan Krause, and seven others their own EV startup called Evelozcity. That eventually became Canoo.

Krause, who used to be CEO of BMW Financial Services in the early days of 1997, was Rolls Royce’s chairman for a year and BMW CFO until he left BMW Group in March 2008. After a passage at Deutsche Post and Deutsche Bank, he lasted eight months at Faraday and became Canoo’s first CEO from December 2017. In July 2020, Krause left the company, and Ulrich Kranz took over.

With Canoo, Kranz and Krause worked on a concept of subscription-based electric utility vehicles with a micro-bus-like ‘lifestyle EV’, a pickup version of it,  and a multi-purpose delivery van (MPDV) built on a self-developed scalable electric vehicle platform or so-called ‘skateboard’. That Canoo eventually wanted to offer to other manufacturers too.

According to The Verge, Apple was particularly interested in the Canoo skateboard that integrates many car electronics, including steer-by-wire. Talks between the two companies about a possible investment by Apple or even a takeover eventually fell apart. After Canoo going public this year, Tony Aquila took over from Kranz as CEO of the Torrance California-based company in April 2021.

Apple’s car plans have been ‘obscured by clouds’ ever since news broke in 2014 that the smartphone maker wanted to venture into developing an autonomous car, the so-called Titan Project. It looked like Apple abandoned the plan at one point to focus on software only, but in 2018, it hired back veteran Doug Field to become Vice-President of the ‘Special Projects Group’.

Doug Field was Apple’s VP for its Mac computers’ engineering when he left the company for Tesla, where he stayed five years until 2018 as Senior Vice-President Engineering. Field took over the Titan Project and started by firing 190 people of the team in restructuring it.

Since then, rumors of Apple talking with other companies for cooperation on developing the ‘Apple Car’ are surfacing with the regularity of clockwork. The latest were the rumors about Apple talking with Hyundai/Kia on making an autonomous vehicle together, the South Korean car manufacturer denied later.

The Koreans admitted ‘discussing potential autonomous electric car projects with various partners,’ but no decision was taken yet. But according to the Hyundai Group, these discussions were only in a very early stage.

According to several media sources, Apple was close to finalizing a deal with South Korean carmaker Hyundai-Kia to have an Apple-branded autonomous vehicle built in West Point, Georgia (US). According to CNBC sources, it will be an ‘Apple Car’, not a Kia with Apple’s hardware and software. 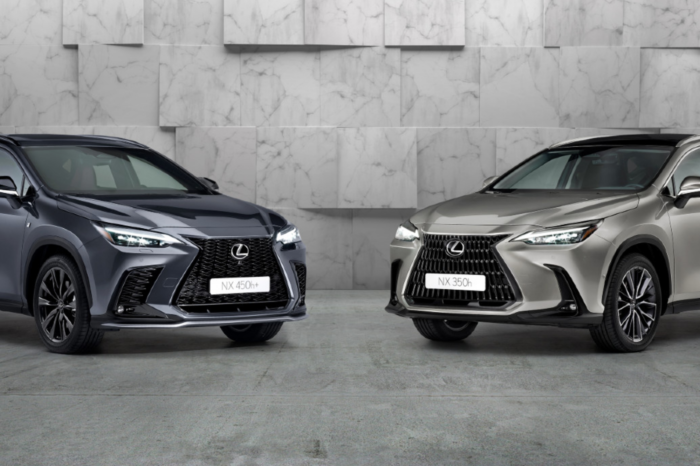 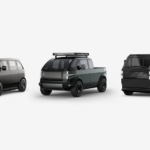