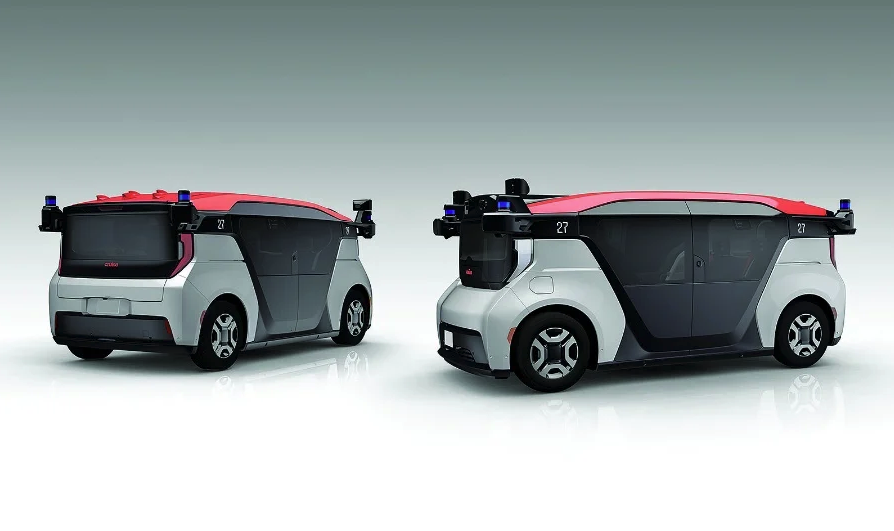 America’s number one carmaker, GM, is pumping another 8 billion dollars into EV development and autonomous driving. In November, CEO Mary Barra announced a $27 billion investment in an ‘all-out pursuit of global EV leadership’. Now the counter is set to $35 billion. According to sources quoted by several media, GM will use the money
This content has been archived. Log in or Subscribe to a level that has access to archived content.