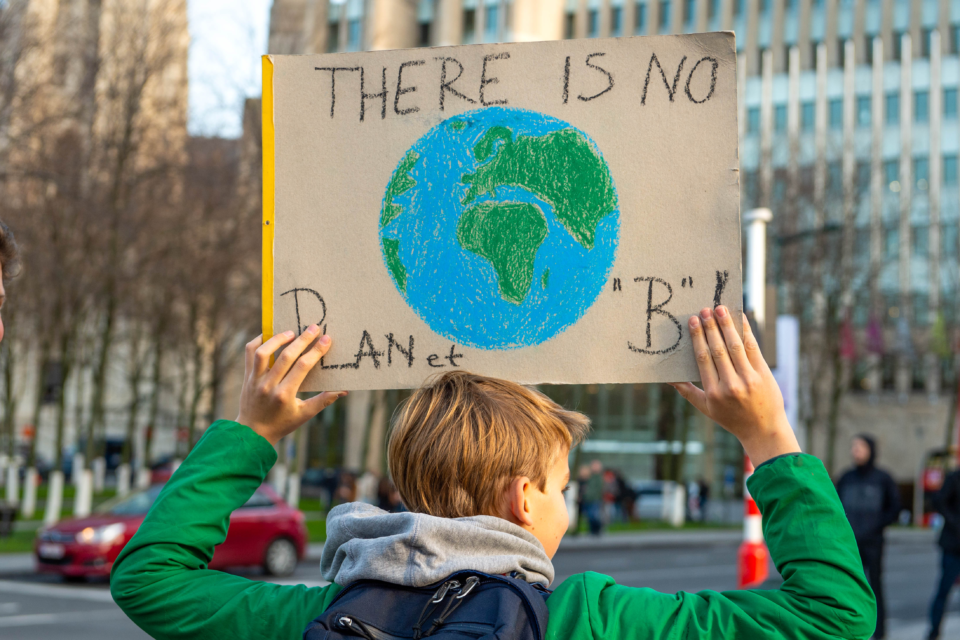 The Brussels Court of First Instance condemned the federal government and the regions for their negligent climate policy. According to the judge, the lack of policy constitutes a violation of human rights / Belga

The Brussels Court of First Instance has condemned Thursday the Belgian authorities for negligence in their climate policy. It reckons that Belgian environment policy violates the legal duty of care and human right.

The non-profit organization Klimaatzaak (Climate Case) went to court along with 58 000 citizens to force the Belgian authorities to respect the promises made regarding the reduction of greenhouse gas emissions.

The organization has already decided to appeal against the ruling because the court had not imposed concreted greenhouse gas reduction targets on the governments, as was the case recently in the court case with Shell in the Netherlands. In Germany, the constitutional court also ruled in April that the German government must tighten its 2019 climate law.

“This ruling is a clear signal to our policymakers,” says Serge de Gheldere, President of the citizens’ collective Klimaatzaak. “A bold policy towards a low-carbon future must be implemented immediately and as a priority. A better and healthier future, thus.”

According to the non-profit organization, the extensive judgment, which came about after a six-year procedural battle, is historic on three levels.

Not only the complaint of Klimaatzaak but also that of the 58 000 co-plaintiffs was declared admissible. “With this admissibility for citizens, we are writing history on a global level: for the first time, there is recognition of the fact that we are running a direct, personal, and real risk, says Klimaatzaak.

The federal state and the three regions are responsible

The verdict also states that the federal state and the three regions are jointly and individually responsible, despite the complex structure of the Belgian state. The verdict further states that the Belgian authorities violate Articles 2 and 8 of the European Convention on Human Rights with the current sub-standard climate policy.

The Belgian authorities also fail to show the necessary prudence in their climate policy, says the judgment. By doing so, they violate Article 1382 of the Civil Code and may cause damage to others.

“For the first time, citizens have made it clear on such a massive scale that the policy freedom of governments and ministers stops where our rights, and the rights of our children and grandchildren, risk being violated,” says the non-profit organization to the Belga news agency.

Klimaatzaak had demanded that the court set concrete reduction targets, whereby Belgium would emit at least 42% fewer greenhouse gases in 2025 and at least 55% in 2030. However, the court did not do so because, in its opinion, it would have been contrary to the separation of powers.

“Actually, that is incompatible,” Klimaatzaak responds. “It is equivalent to a situation in which a policeman says to a motorist: Sir, you are driving 180 km/h. That is far too fast.” “Oh, pardon. How much am I allowed here then? Well, we won’t tell you that.”

But the best available science is clear, says Klimaatzaak. “We have just under ten years left to prevent dangerous climate change.”

The non-profit association is therefore appealing against the verdict, and at the same time, is bringing a case before the human rights court in Strasbourg. “The Brussels court is facing such long delays that the Climate Case may only be completed in 9,5 years.”

“In the light of the climate urgency, that would mean that there is no effective remedy in the Belgian legal system, which makes an appeal to the Strasbourg judges necessary.”

Last year in October, the European Commission already condemned Belgium’s climate policy. The EC had evaluated the different Energy and Climate plans of the member states. The Belgian plan’s analysis was critical: the goals align with the expectations, the plan itself is ‘hard to analyze’ and ‘lacks ambition’.

Federal Climate Minister Zakia Khattabi (Ecolo) respects the Courts ruling on Belgian climate policy. However, Khattabi points out that this is a judicial conviction without financial or legal consequences. “It does not change the fact that the federal government has the ambition to do more,” she says.

According to the minister, the De Croo government will use ‘all federal levers’ to achieve the European emission targets by 2030 (55% fewer greenhouse gas emissions, thus) and become climate neutral by 2050. She also wants to ensure that the transition is socially just. “Let’s not put our climate policy in the hands of the courts. Let’s take responsibility,” Khattabi concluded.

Flemish Minister of Environment Zuhal Demir (N-VA) calls the ruling in the Climate Case “a just decision and not a ‘dictate’ from the judges as in the Netherlands. By not going along with the bidding of percentages, the judge fully respects the separation of powers,” Demir says. 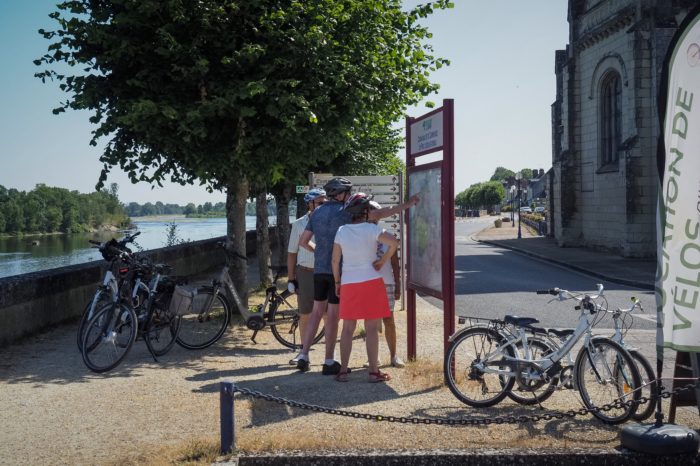 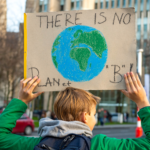