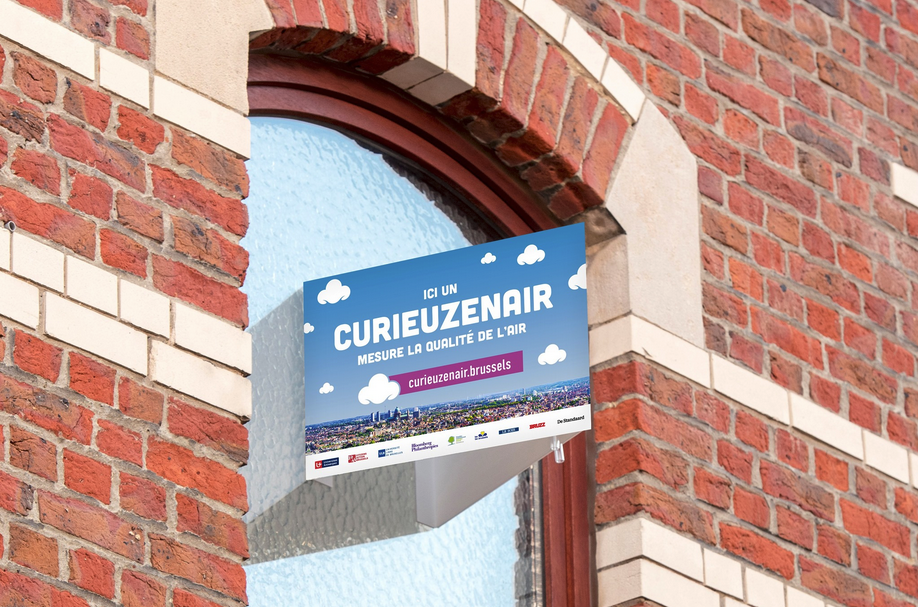 In total 3 000 measuring points are defined, where from September onwards, the air quality will be measured in the scope of CurieuzenAIr, the citizens’ survey on air quality in the capital / CurieuzenAir

In total 5 578 people have registered for CurieuzenAir, the citizen survey on air quality in the capital. That is almost double the number of measuring kits available. ULB and the urban movement BRAL, two of the project’s driving forces, are pleased with the success. The measurements will start on 25 September and will take four weeks.

The final participants were selected via an algorithm, which covers the entire territory. They receive one of the 3 000 measuring kits to measure the air quality in their street. This is the largest air quality measuring network in Europe. Also, at 16 Wetstraat,  the prime minister’s office address will be a measurement point.

Insight into exposure to air pollution

The participants in the CurieuzenAir will attach a sign, which looks like a sign from a real estate agent, to a window in the front of their home. The sign has a nose with measuring tubes that measure the concentration of nitrogen dioxide (NO2), an indicator of the impact of traffic on air quality.

After four weeks, the data are subjected to quality control and calibrated against the eleven permanent measuring stations of Brussels Environment. The data should provide scientists with insights into exposure to air pollution in Brussels and the possible health consequences for the capital’s inhabitants.

Due to the so-called canyon effect, the air quality differs from place to place. In narrow, busy streets, pollutants linger longer, which does not improve the air quality.

CurieuzenAir brings together universities, NGOs, public authorities, and media partners. The data are collected under the direction of scientists from the University of Antwerp. The socio-economic analysis is led by the Université Libre de Bruxelles.

CurieuzenAir is also a pilot project for other European cities. In addition, it contributes to the European Union’s Zero Pollution Action Plan.

CuriousNoses in the Garden, the largest ever citizen study in Flanders on heat and drought, recently installed 500 smart sensors or ‘field daggers’ in different potato fields all over Flanders. It is an initiative that follows the large-scale Curieuze Neuzen, or CuriousNoses, survey conducted in Flanders in 2018.

The European Environmental Agency (Europees Milieu Agentschap, EMA) estimates almost 9 000 premature deaths caused by particles in the air. However, according to the results of the fixed measuring stations, air quality in Brussels continues to improve in recent years. 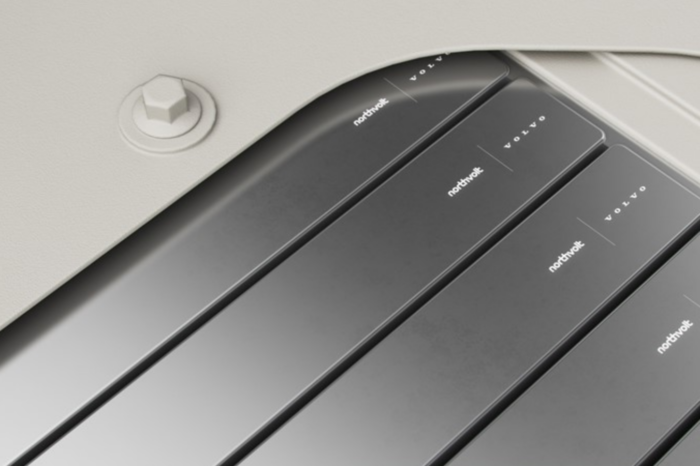 great thanks for sharing this 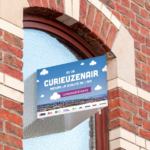