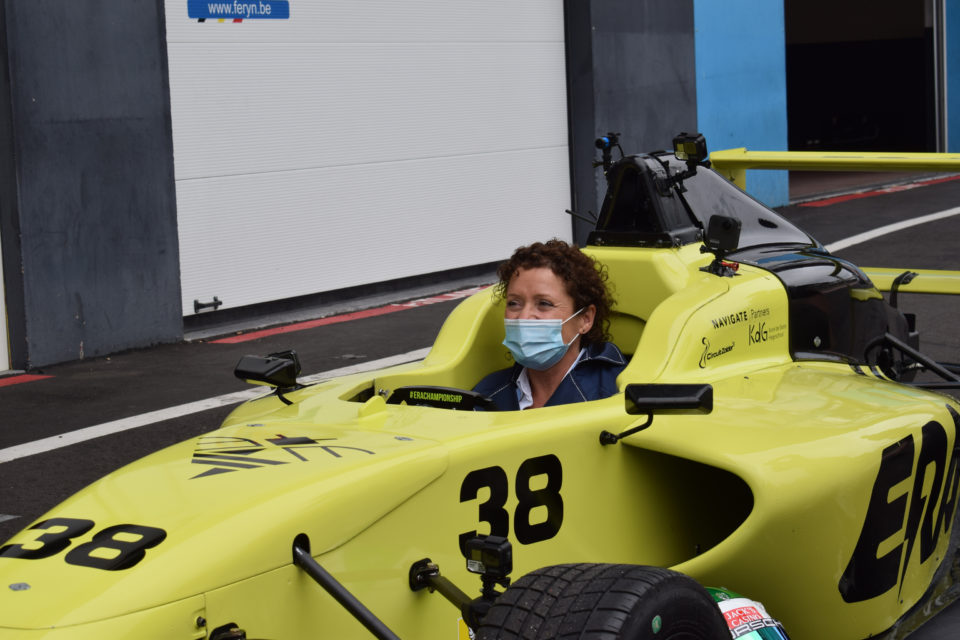 Flemish Minister of Mobility Lydia Peeters apparently fits in the driver’s seat of the electric ERA racing car that will be the center piece of a new championship for young electric drivers, to be launched in 2022 /Belga

On Monday, Flemish Minister for Mobility Lydia Peeters (Open Vld) got a taste of what it’s like to sit in an electric-powered racing car on the circuit of Zolder. The car, developed by the Electric Racing Academy (ERA) with the help of the Flemish Karel de Grote Hogeschool, is the centerpiece of a new championship for junior electric racing drivers to start in 2022.

The ERA Championship launch in Europe will feature a series of demonstration drives, testing races, and viewing events in autumn this year. Eventually, the start of the new championship was due for Spring 2021, but that was before the pandemic hit.

The goal is “to create an accessible entry-level electric formula racing series and to launch a career pathway for promising young driving talent.” Contrary to the official Formula-E electric car races, the ERA Championship will be held on traditional race circuits in Europe and the US.

There are two racing classes, the Sports Class, where drivers and teams compete in identical electric cars, and the Innovation Class, where teams can develop elements of the vehicle themselves, including powertrain, energy storage system, and human-machine interface.

Apparently, the development team could use a helping hand in mastering the in-car network communication and partnered with the Expertise Center for Durable Mobility of the Flemish Karel de Grote Hogeschool in Hoboken.

Central brain of the car

The latter developed the communication for the controllers, modules, and inverters of the car and delivered the telemetrics for testing. It is working on its own Vehicle Controle Module that has to become the central brain of the racecar.

The ‘driving force’ behind the ERA Championship is ‘The Driving Force‘ owned by Hans Van de Ven. It organizes the Porsche GT3 Cup Challenge for the Benelux. The Driving Force also runs the Motorsportschool Zolder, one of the largest schools for motorcycle track day education in Europe and organizer of endurance championships and sprint races for amateur riders. 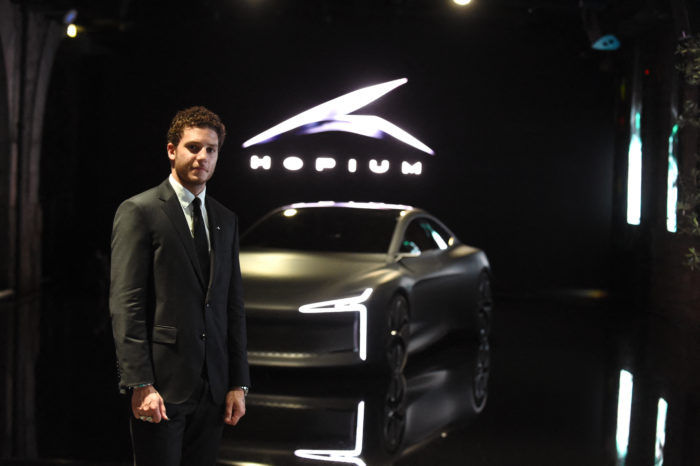 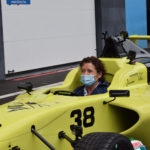