Daimler first German carmaker to produce its own battery cells? 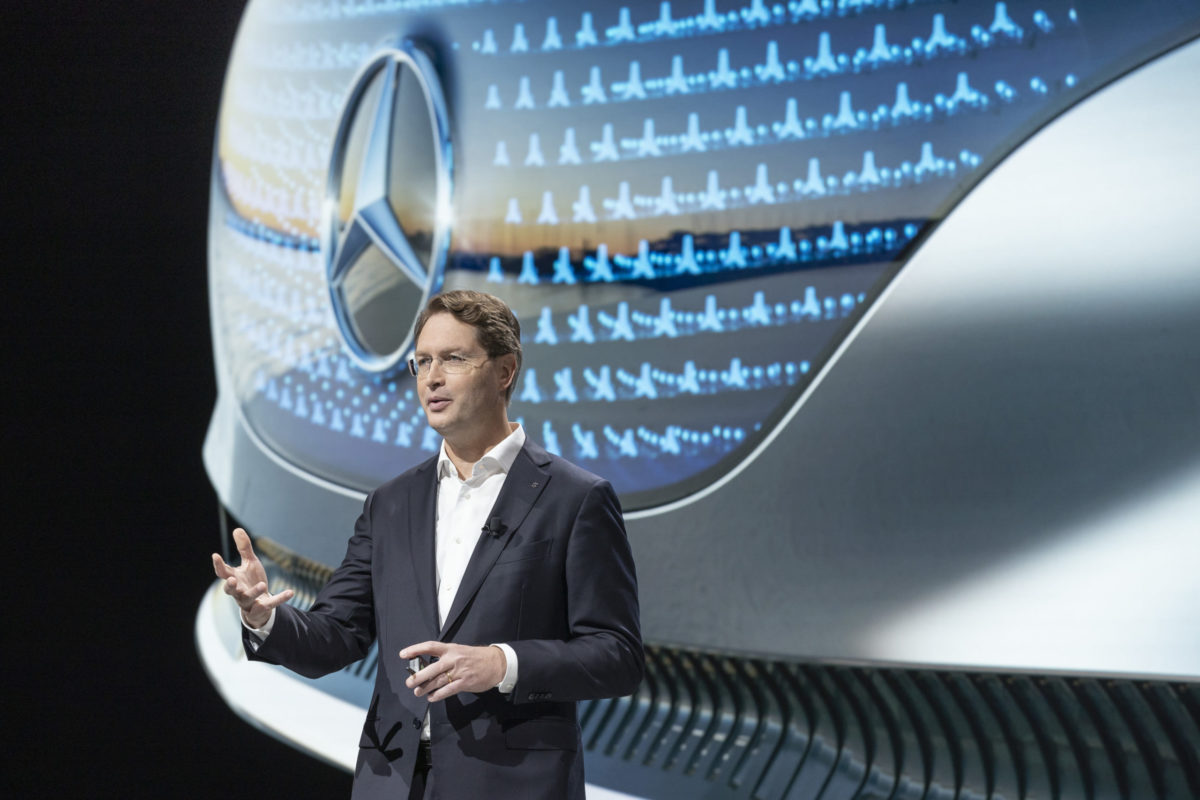 For Ola Källenius, CEO of Mercedes-Benz, his company is not moving fast enough into electric territory. He will up the pace with more e-models coming sooner and is most likely moving battery cell production in-house /Mercedes

The electric fever keeps rising at a steep curve. CEO of Daimler, Ola Källenius, is pressing his board room. According to several sources, he wants to make a stronger mark on the transition toward an electric fleet. Previous plans for turning the company all-electric by 2039 need to be outpaced, presumably by five to six
This content has been archived. Log in or Subscribe to a level that has access to archived content.