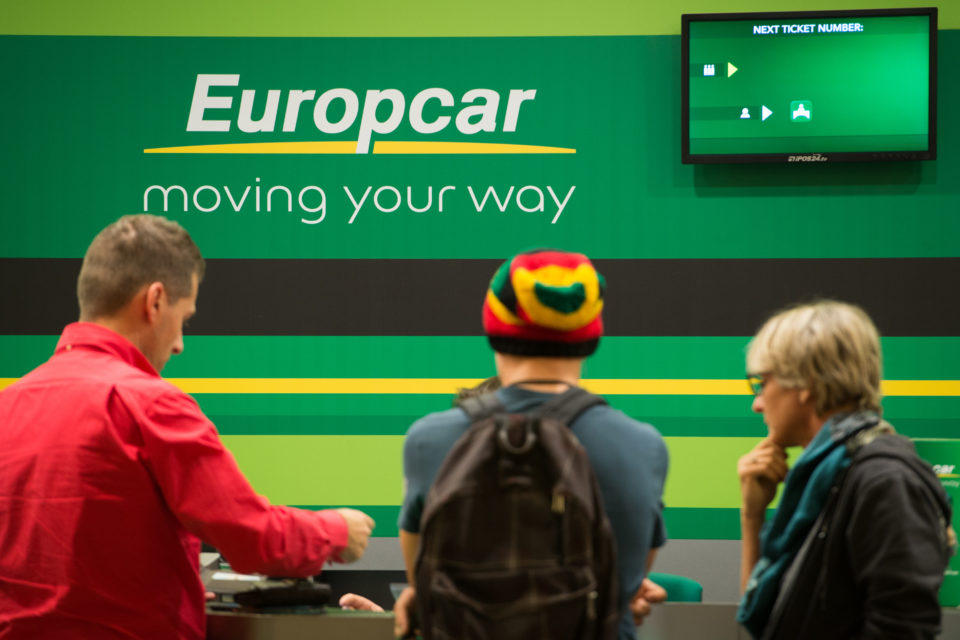 Volkswagen, which sold its Europcar shares to investment funds Eurazeo back in 2006 for € 3,32 billion, has made an offer and valued the company at € 2,2 billion. /Belga

After selling its shares to investment company Eurazeo back in 2006, the Volkswagen Group is regaining interest in car rental specialist Europcar. However, after receiving an offer from the German group valuing the company at €2,2 billion, Europecar refused to yield, but it admitted that discussions could continue.

“The Board of Directors of Europcar Mobility Group has recently received an expression of interest regarding a possible transaction on the company’s share capital. After studying this proposal carefully, the Board has concluded that the price of 0,44 euros per share proposed does not reflect the company’s full value and value creation potential. Further discussions may take place”, declared Europcar Mobility Group in a press release.

Discussions with Volkswagen aren’t new. Investment fund Eurazeo, which bought Europcar from Volkswagen back in 2006 for €3,32 billion, had already talked with the German carmaker before the Covid-19 pandemic. However, the situation has changed.

Victim of the drastic drop in tourism, the car rental specialist has pushed its cost-cutting plan up to one billion euro for the whole year of 2020. It even reduced its fleet of cars by 187 000 units (-36%) in March. All of this to avoid ending up like Hertz, which filed for bankruptcy in may last year.

While it considered the activity as non-strategic back in 2006, Volkswagen is trying to re-center its activity on mobility. And so is the whole industry, as many manufacturers worry about the future of car buying. Renault, Toyota, and Stellantis are, therefore, also increasing investments in new mobility solutions.

The short-term rental sector is looking at the different vaccination degrees against covid19 in the countries. Apparently, the US market has already recovered well; the rental companies hope this will be the same in Europe this summer. 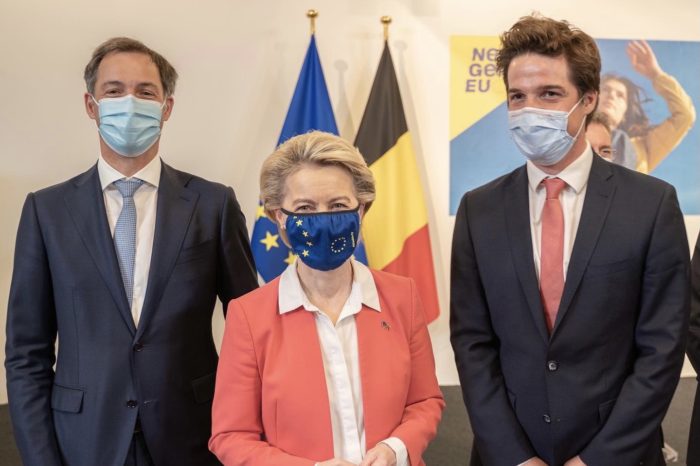 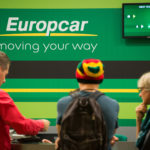