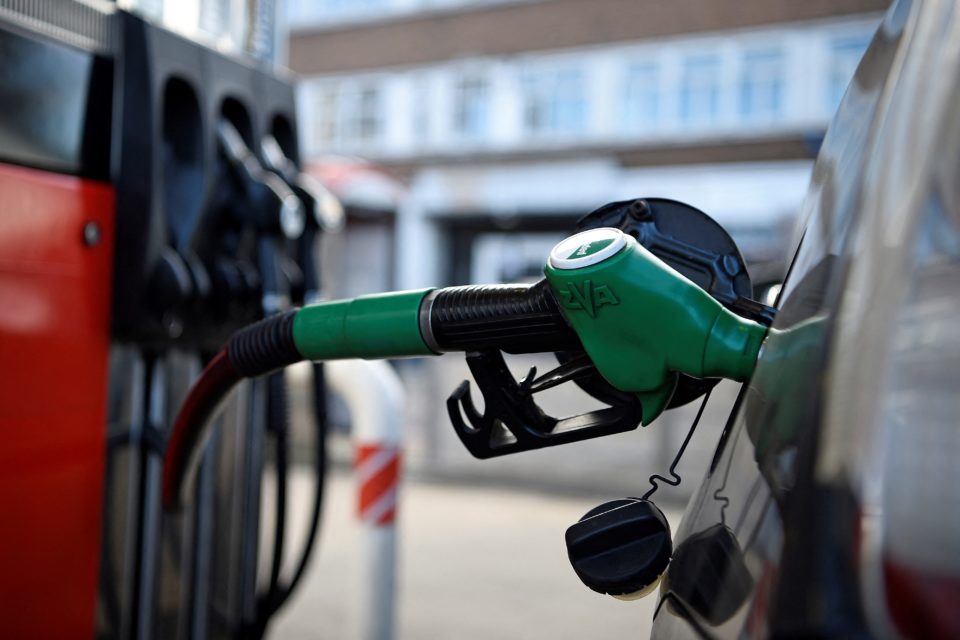 While the decision had already been taken by the previous legislation back in 2018, the Brussels government now officializes it. By 2030, it’ll ban all diesel cars, and gasoline cars will be denied access to the whole Region five years
This content has been archived. Log in or Subscribe to a level that has access to archived content.
0
Shares 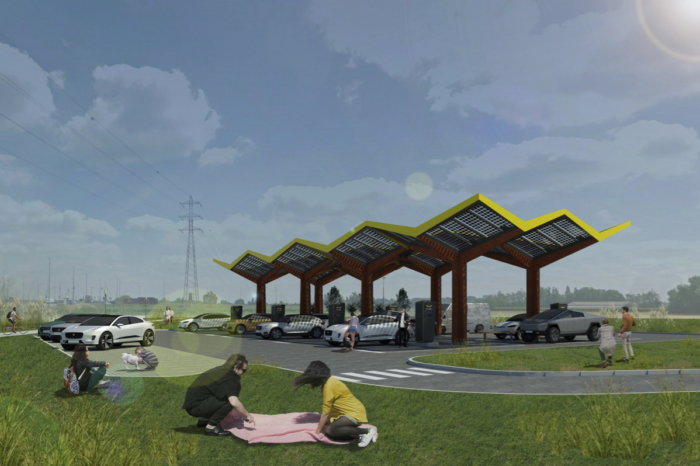 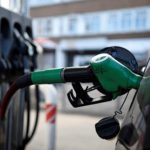