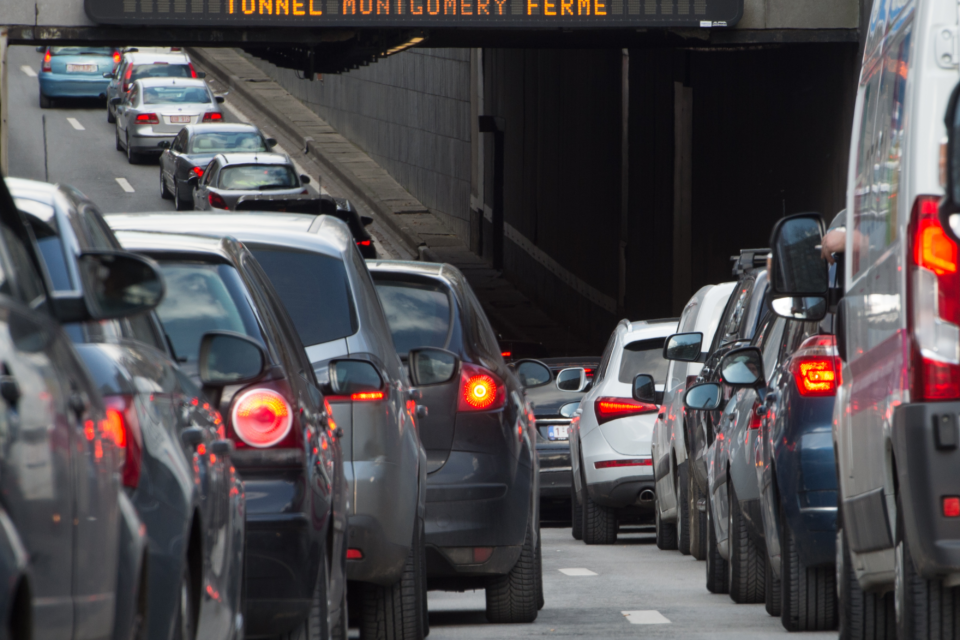 As expected, the Belgian automotive sector does not react positively on the decision of the Brussels authorities to ban diesel and gasoline cars in the capital from 2030 and 2035 /Belga

The Brussels government’s decision to ban from 2030 all diesel cars and petrol and LPG cars by 2035 to the whole Region is, as expected, leading to opposing reactions.

From “not ambitious enough” and “Brussels is creating a diesel-free island” to “showing a real lack of understanding of the automotive sector”: a short overview of the different positions of sector organizations on the new measures.

These should prevent 100 to 110 premature deaths and 100 to 350 million euros in health-related costs every year, and that greenhouse gas emissions from traffic are reduced by 65 to 75% by 2030.

Lack of understanding of the automotive sector

Mobia, the cooperation of motoring organizations Febiac, Renta, and Traxio, calls the decision of the Brussels authorities a combination of simplism and cynicism.

“This ban is simplistic as we still know nothing about the progress that will be made in the high-tech, high-efficiency thermal engine or the synthetic, zero-carbon emission fuels that will enable it to function,” says Andreas Cremer, managing director of Febiac. “Taking such a decision shows a real lack of understanding of the automotive sector.”

“Rather than banning, we expect the Brussels government to implement concrete alternatives that can promote electromobility in Brussels, such as the development of an efficient network of charging stations, which will inevitably involve an urgent modernization of the Brussels electricity network. On this point, Brussels and its region are clearly among the worst performers in Europe”, concludes Andreas Cremer.

Didier Perwez of Traxio, the Confederation of the Automotive Trade and Repair, believes that everyone should be guaranteed “a free choice of their own mobility, of which the car is an integral part.”

For Stefan Delaet of Renta, the federation of car rental companies that supply company cars to companies, it is feared that the “abrupt” ban on conventional propulsion systems will mainly affect private individuals.

“There is no guarantee that there will be a sufficient and affordable supply of zero-emission vehicles (used and new) for private individuals by 2030. As a result, individual motorized mobility risks being reserved for those who can still afford it.”

He also calls on to “immediately set up a sufficient, publicly accessible recharging infrastructure and a distribution network capable of supporting this transition. Otherwise, the electrification of the business fleet will also be delayed.”

On the other hand, the Belgian Petroleum Federation thinks that this is an ideological decision that goes against scientific reality. According to the federation, the new generation of cars respects the emission standards.

By 2030, almost all cars on the Belgian roads will respect these standards, they argue. “By banning diesel and petrol cars, Brussels risks becoming “an island in the new energy mix and depriving thousands of Brussels residents and commuters of their mobility,” the federation says.

Less ambitious than other metropolises

The environmental organization Greenpeace reacts “moderately enthusiastic” to the plan of Brussels but points out that it is less ambitious than other metropolises. Amsterdam and Oslo, for example, want to be emission-free cities without fossil vehicles by 2030.

Greenpeace advocates phasing out all fossil traffic by 2030, especially in the big cities, and focusing on alternatives to the car. The organization also calls on Flanders and Wallonia to be more ambitious, as they see the Brussels decision “as an important precedent that should serve as an example for the rest of the country.”

The Brussels department of employers’ organization Unizo appreciates the ambition of the Brussels government to make a clear choice, as elsewhere in Europe. “The announcement of a sufficiently long phasing-out period gives entrepreneurs the chance to adapt.”

Unizo warns, however, for the additional costs and investments that this exit will entail for entrepreneurs. Brussels will have to invest in a more efficient mobile network so that entrepreneurs have sufficient and timely alternatives.

The Capital Region must also choose a mobility future with the other regions and the federal level and plan investments regarding access to Brussels and travel within the city.

Besides support measures, an exception will also have to be made, says Unizo Brussels. Many sectors work with specific or heavily equipped and expensive vehicles, which have a much longer life span than the classic car.

For example, market vendors, building contractors, undertakers, and the audio-visual sector. Moreover, there are no diesel-free alternatives available yet for these vehicles.

According to the new timetable proposed on Friday, only coaches and heavy goods vehicles with an internal combustion engine (of the least polluting type) will be allowed in the Brussels Region after 2036, as no alternatives are available yet. However, regular buses can continue to run until 2036. That is three years earlier than originally planned for MIVB/STIB vehicles.

New in the scheme is scooters and motorbikes. Petrol, LPG, and CNG scooters can be driven in the Brussels-Capital Region with a Euro 5 engine until 2028. Motorbikes must meet the following standards: Euro 3 from 2025, Euro 4 from 2028, and Euro 5 from 2030. They will also be banned from 2035.

To facilitate the transition, the Brussels Government is also planning a set of accompanying measures. A “traffic poverty manager” will be appointed within the Brussels administration to strengthen the support measures for the most vulnerable target groups.

The LEZ premium for Brussels SMEs will be strengthened and adapted to make the purchase price of an electric and an internal combustion engine company vehicle equivalent and allow the leasing of vehicles.

The government also approved a regional strategic vision for the rollout of charging points for electric vehicles, with the ambition of having 22 000 publicly accessible charging points by 2035.

In addition, the budget for the Brussels’Air premium – for those who want to get rid of their car – will be quadrupled, and the premium will also be adjusted according to household income.

Minister of Mobility Elke Van den Brandt (Groen) emphasized the “unprecedented” budget freed up for mobility. This year, nearly one billion euros will go to public transport to improve its offer and accessibility.

But in addition, there is also a need to invest in cycling infrastructure. “We are at a tipping point. The number of cyclists is exploding, so we have to invest more in infrastructure and bicycle parking”, said the Groen Minister.

The new timetable will be presented to the actors concerned – economic sectors, specific target groups, municipalities, civil society, and other Belgian policy bodies – in the course of this year. Minster-President Vervoort (PS) also announced that the Brussels ambitions would be presented to the other governments at the Mobility and Environment Conference.

Since its introduction in 2018, the Low Emission Zone (LEZ) has had a major impact on air quality in the Brussels Region. Emissions of nitrogen dioxide and particulates from transport have been reduced by 11% and 11,5 respectively.

For Finance and Budget Minister Sven Gatz, the LEZ is a well-functioning system, which should continue. “We are in the peloton of cities showing how it should be done. We are at the top and want to stay there”, said Gatz, who pointed out that this is also good for the economy: “ecological choices are the best choices.” 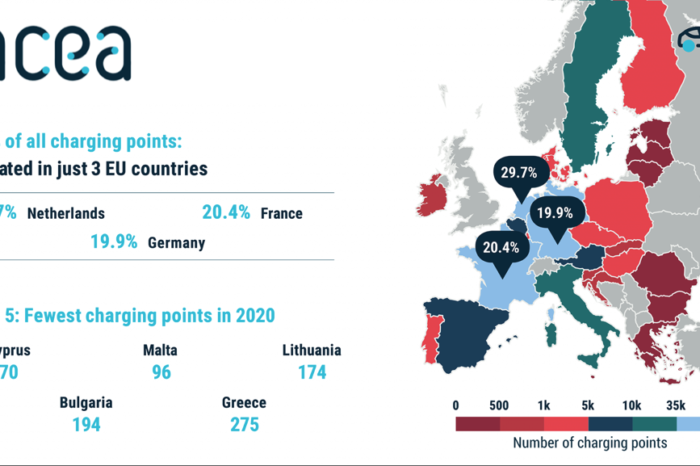 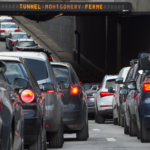