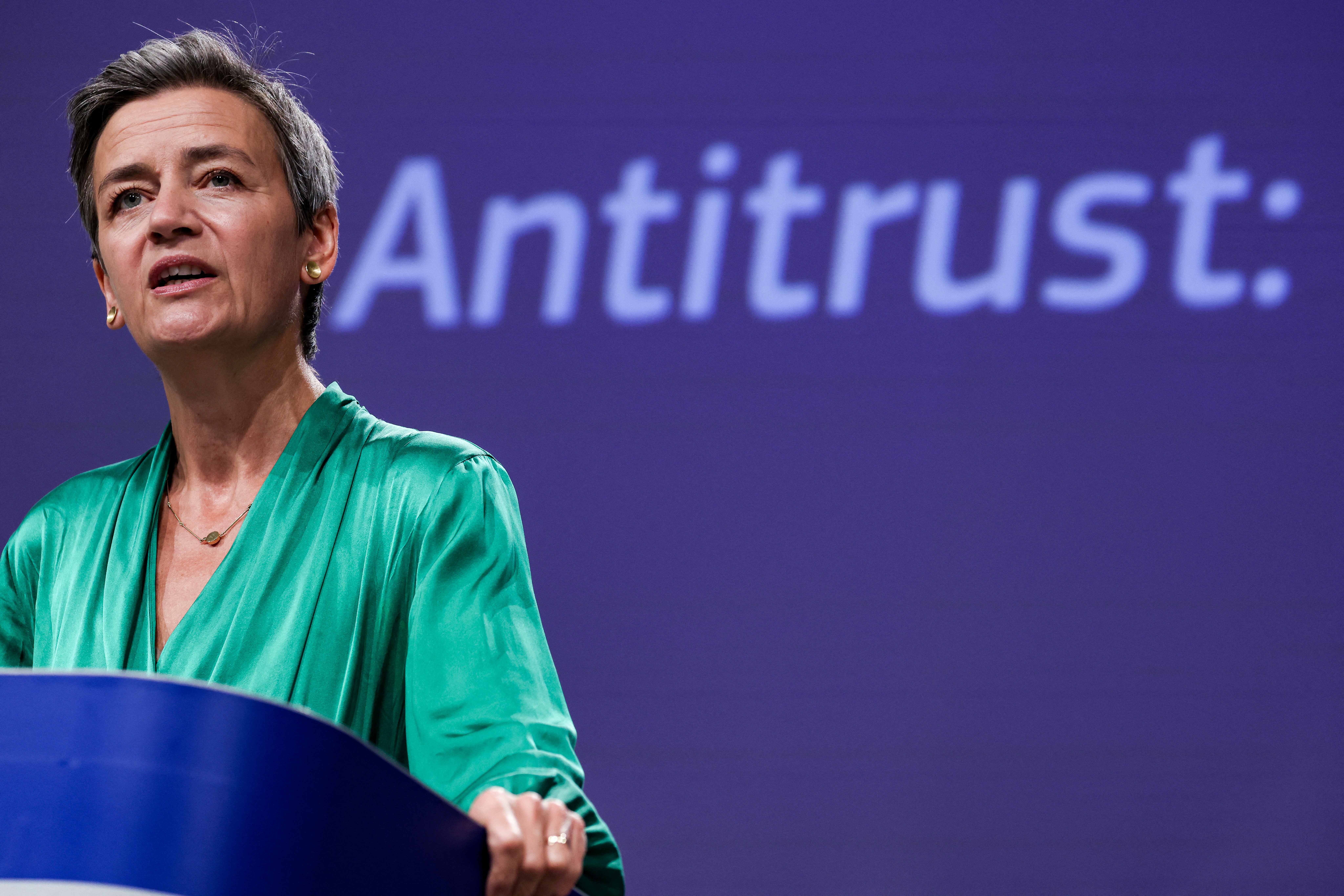 The European Commission has closed the antitrust investigation against German carmakers Daimler, BMW, and Volkswagen with a settlement and a total fine of €875 million for two of them. BMW has to pay 372,8 million, VW 502,3 million. Daimler gets off scot-free, avoiding a €727 million fine because it was the one who revealed the
This content has been archived. Log in or Subscribe to a level that has access to archived content.