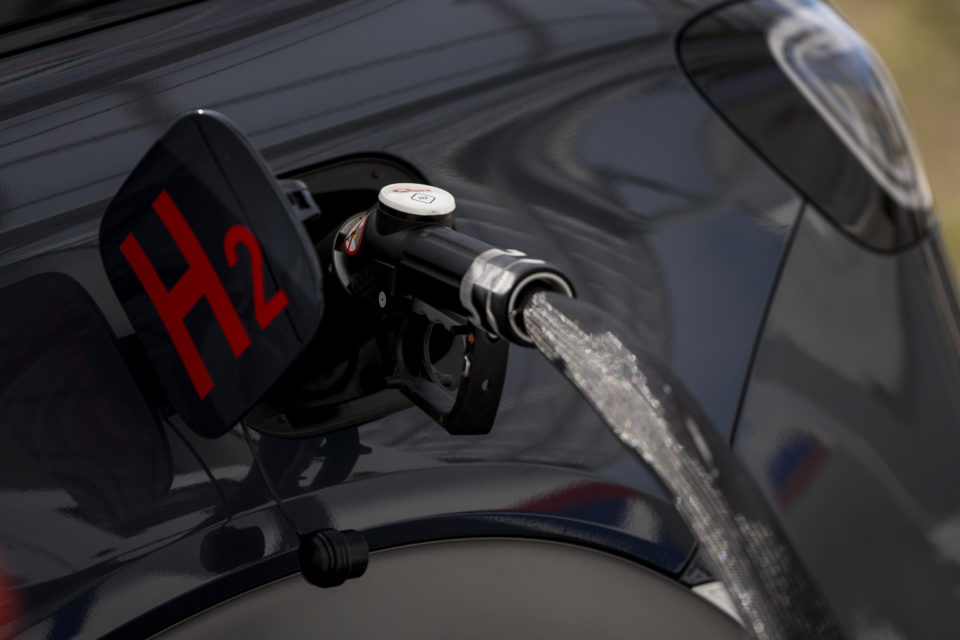 While Brussels does nothing, Wallonia has agreed on a call for tenders for green hydrogen projects with a budget of €25 million /Belga

While the Brussels Government has made it clear it will ban ICE vehicles by 2035, it lacks interest in investing in alternative technology, the Brussels Hydrogen Collective bemoans.

Flanders and Wallonia are investing in hydrogen research, the latter recently agreeing on a €25 million call for tenders. But Brussels believes it best to leave the limited quantity of green hydrogen to heavy vehicles and concentrate on battery electric vehicles for passenger cars and light vans.

“Brussels has planned to ban gasoline and diesel cars by 2035. Thus, there will only be electric cars. Some are powered by batteries, others by hydrogen fuel cells. So what’s the best solution? The Region hasn’t selected one. However, it favors the installation of charging stations but does nothing for hydrogen filling stations,” says Yvan Vandenbergh, member of the Brussels Hydrogen Collective in La Capitale newspaper.

According to the collective, Brussels isn’t doing anything to promote or advance hydrogen technology. However, it could take a leaf out of Paris’ book, where taxi company Hype is running a fleet of 600 fuel cell taxis and a few filling stations in partnership with AirLiquide. Vandenbergh notes that Hype already introduced a demand for 60 taxi licenses in Brussels, but the Region never responded.

For the Brussels Environment and Energy Minister, Alain Maron (Ecolo), hydrogen and fuel cell technology are interesting, but not as much as battery-electric cars. He points out the energy losses during the creation and consumption of hydrogen (30%).

But, by far, the major issue the Minister points out is the currently limited amount of ‘green’ hydrogen available. Only green hydrogen would help the carbon-neutral objective, compared to today’s most-produced ‘grey hydrogen’, a process that still emits CO2. Therefore, he prefers to reserve the green hydrogen for heavy transport.

Flanders and Wallonia have adopted a different approach to the matter. Instead of taking note and observing that there’s a limited quantity of green hydrogen, the Regions have decided to invest. Compared to Germany’s €9 billion and France’s €7 billion investments, Flanders €125 million seems little. But it’s a step in the right direction nonetheless.

Wallonia is also stepping forward. “As part of the fight against global warming, the planned phase-out of fossil fuels requires an immediate increase in the use of renewable energies and new energy carriers. Green hydrogen is one of these carriers. It is set to become a key element in achieving the 2050 European objectives for decarbonization of the energy landscape,” declared Walloon Climate and Energy Minister Philippe Henry (Ecolo) recently.

The Region has launched a call for tenders in the hydrogen sector with a total budget of €25 million. At the same time, Wallonia also approved another call for projects, this time for medium-depth geothermal energy with an overall budget of €7,5 million. 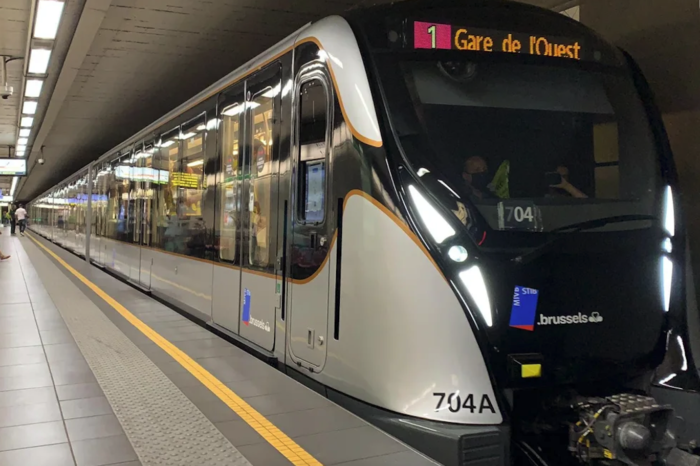 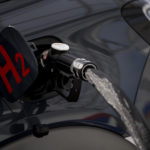