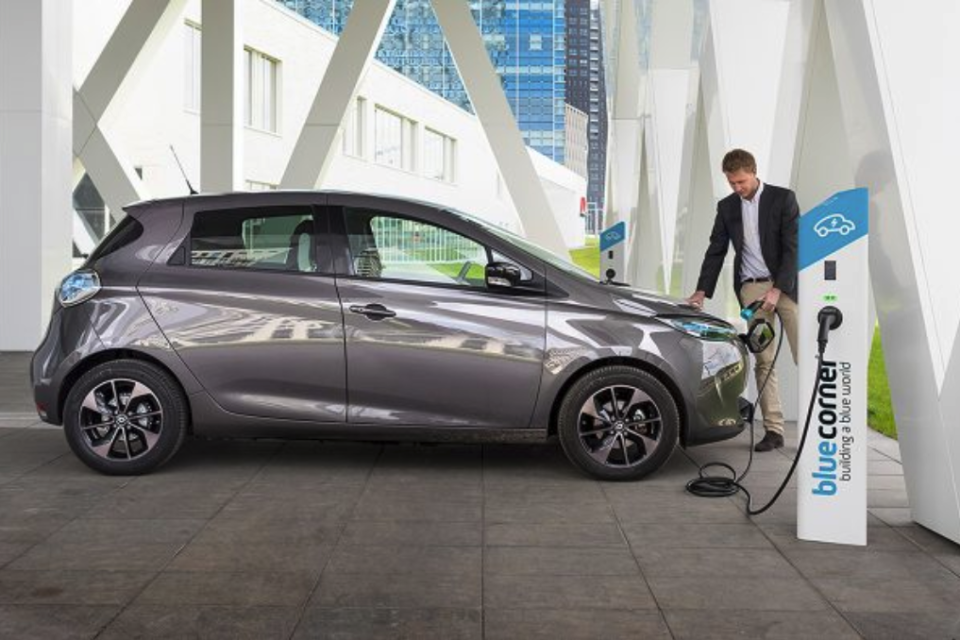 Blue Corner, the European subsidiary of the American EV-charging solutions provider, Blink Charging, has signed a contract to sell and operate EV charging stations at the KUL Leuven campuses across Belgium. The sales and operations contract is valued at 1,5 million euros, reports Blue Corner in a press release. Deployments will begin in the fall of 2021.

The exclusive four-year long-term contract with KU Leuven, which also includes a ten-year service agreement for the operation of the charging stations, will bring accessible EV charging through the deployment of approximately 300 to 500 charging ports on the campuses, serving students, instructors, and visitors to their locations across Belgium.

In May, American EV-charging solutions provider, Blink Charging, managed to get a piece of the pie of Europe’s booming electric car business and acquired for €20 million in cash and stock Antwerp-based Blue Corner from OCTA+. The Americans got hold of an installed base of 7 071 charging points in Belgium, the Netherlands, Luxembourg, and France with that move.

Miami-based Blink Charging, managing some 23 000 mostly networked charging stations in its home country, already had a foothold in the EU through a 2019 joint venture with Greek Eunice Energy Group. It’s now to set up Blink Holdings B.V., a new Dutch company in Amsterdam, to manage its European expansion.

Foothold in the EU

Farkas also stated that “Europe is leading the transition to EV use” and that Blink Founder is “energized by the opportunities we’re seeing to increase our role in providing the infrastructure to support the advancement of the European EV charging landscape.”

Figures from the EV Data Center for April 2021 new car sales show that Belgium experienced a significant increase in the sale of electric vehicles with year-over-year growth of 1 230%. According to European new vehicle sales figures published in May 2021 by H.C. Wainwright & Co., Norway is leading the region with 83% of new car sales being electric. 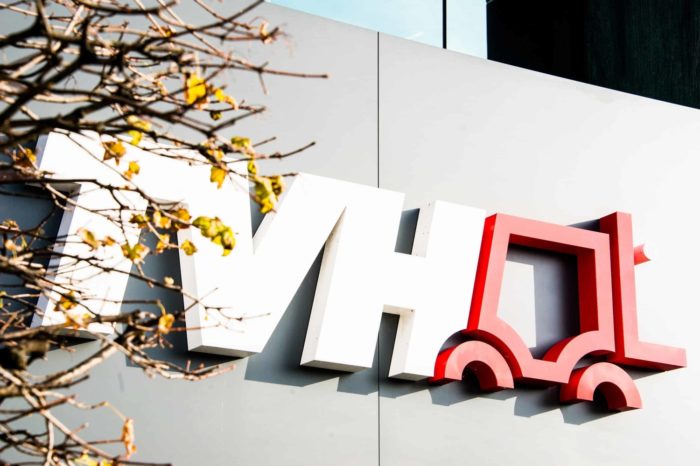 D'Ieteren pays more than one billion for stake in TVH 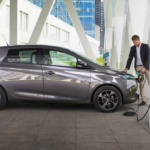