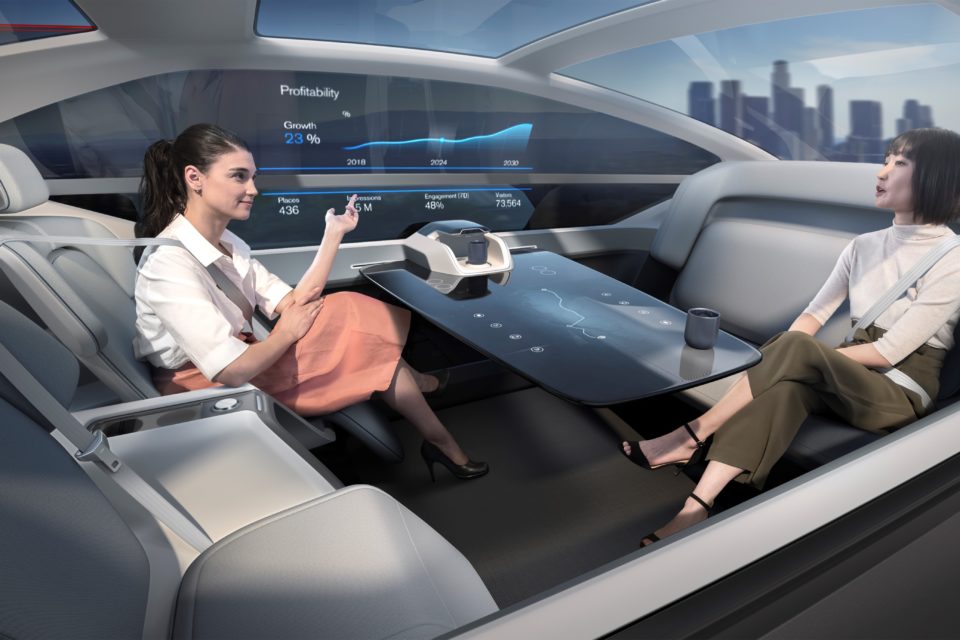 According to the study, the safety and cost advantages of autonomous cars should increase the demand and thus make the number of cars and kilometers driven rise while the average speed drops /Volvo Cars

According to a recent study from the Belgian Federal Plan Bureau, a fully automated automotive fleet would probably lead to an increase in traffic and a drop in average speed in already congestion-prone zones. The study’s author points out that this will result from the increased demand due to the safety and cost advantages of autonomous cars.

“While self-driving cars can bring significant benefits in terms of road safety, we should not be blind to the other effects: full automation is likely to increase car traffic, mainly for non-commuting purposes, and thus lead to further decreases in road speeds in areas that are already the most congested,” writes Laurent Franckx, author of the study and an economist specialized in mobility at the Federal Plan Bureau.

While the study’s author sounds the alarm, he doesn’t forget all the benefits of self-driving technology. At first, autonomous vehicles should improve traffic flow and safety thanks to shorter reaction times, shorter intervals between cars, and fewer accidents. The technology should also enhance traffic distribution on the road and thus create a more stable traffic flow.

These advantages might also create other less positive effects. Indeed, better safety and ease of use will increase demand, making the number of cars and kilometers driven rise by 18 to 23 %, according to the study’s predictions.

While autonomous cars will be more expensive to buy, their technology should imply a drop in insurance and fuel/energy costs. This should add to the increased attractiveness, and Franckx predicts that the increase in demand for self-driving cars will be much higher than the decrease in other modes of transport. Thus, at peak hours, the average speed could drop by 28% on highways around Brussels and 5% in less traffic-prone areas.

“Of course, this first impact analysis is based on certain simplifying hypotheses, but many elements that are not taken into account in the analysis lead to the conclusion that the increase in traffic volumes should be even greater.

Autonomous cars may induce a new demand by groups of the population that cannot drive, such as children and people with reduced mobility,” adds Laurent Franckx in his report. 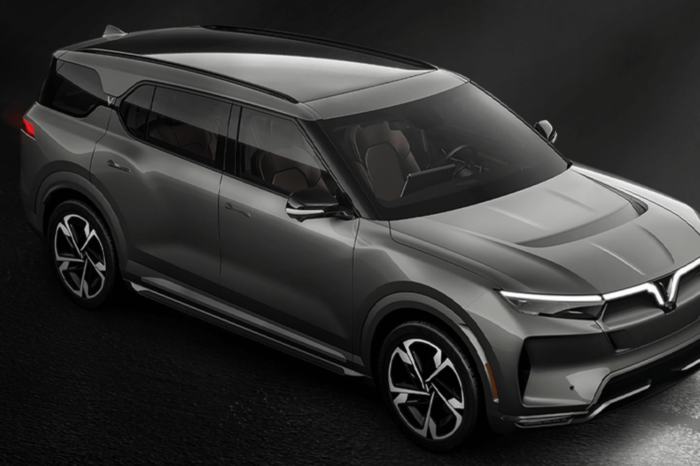 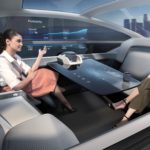