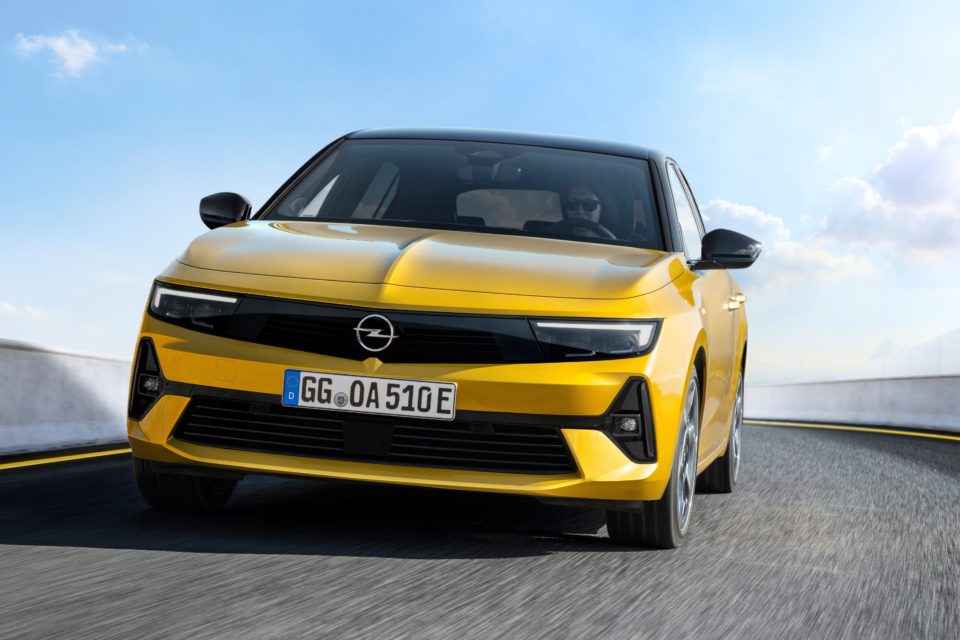 Opel doesn’t announce precise details yet, but the two PHEV variants of the new Astra are lending their technologies from sister models in the Stellantis group, such as the Peugeot 308 and DS 4 /Opel

Two plug-in hybrid versions are driving the launch of Opel’s Astra. A field player in the popular compact class, which is one of Europe’s best-selling segments. In its sixth generation, the Astra adopts the EMP2 underpinnings from its sister models in the Stellantis group, the Peugeot 308 and the DS4. Specific details on an all-electric version are not released, but Opel already affirmed that it’s on the agenda.

In the meantime, the new Astra, designed by Mark Adams, will fulfill electrification needs with both PHEV versions. Electrification is a first for this model. The press release did not mention the technical whistles and bells. Still, we know that there will be a lower power version, with 133 kW, and a beefier performance version with 165 kW, just as with its French counterparts, whose electric range is up to 60 kilometers.

The looks are bolder than before, with the expected Vizor face at the front and the option of a two-tone color scheme. There are retro touches at the back, with a reclining C-pillar that reminds of the old Kadett. On the inside, the departure from its predecessor is even more radical, thanks to the Pure Panel that envelops around the driver. Physical controls are kept to a minimum, and connectivity is supposed to go wireless through Apple Car Play or Android Auto.

The all-new Astra comes equipped with a multifunctional camera under the windscreen, joined by four cameras around the bodywork and sensors in the front and back.

Customers who want more cargo space than the announced 422 liters for the hatchback will have to wait for the estate version. A four-wheel-drive option with two electric motors in a rechargeable hybrid configuration is under consideration. Classic gasoline and diesel engines remain available.

Next to the new Astra, Opel had another surprise announcement to make yesterday. The company’s CEO, Michael Lohscheller, will leave his duties as the brand’s CEO “to pursue opportunities outside of the Stellantis Group”. Lohscheller, who was commissioned to keep Opel ‘Germanic’, successfully guided the brand into its new reality, becoming a sister company to PSA and later one of the brands in the Stellantis group.

Without operational layoffs in factories, he made the brand appealing again: greener, younger, and with a firmer foothold on international markets. The turnover was impressive, with Opel making a profit again after years of loss under the umbrella of General Motors.

The reasons behind the unexpected move of Lohscheller are not unveiled. But it could be the continuous pressure from Paris with Tavares tightening the technical leeway of the company, making it increasingly more difficult for the brand to uphold that unique ‘Germanic’ position. Moreover, rumor has it that Lohscheller might return to his former employee, Volkswagen.

Hochgeschurtz will  join Stellantis’ top executive team and report directly to  CEO Carlos Tavares. A native of Cologne, Germany, Hochgeschurtz started his career in the automotive industry in 1990 at Ford before moving to Volkswagen in 2001 and Renault in 2004. 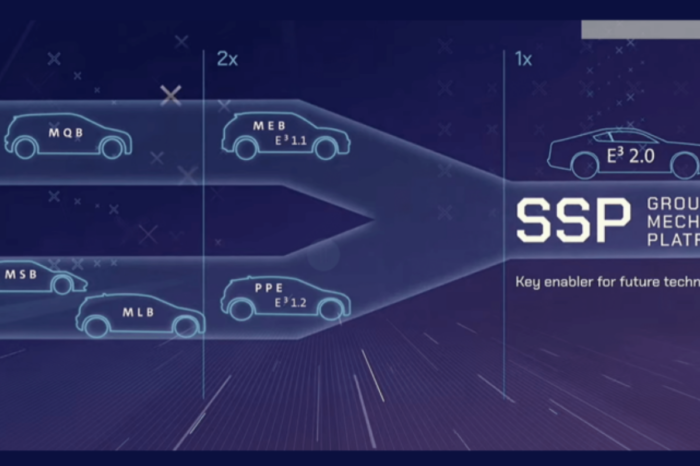 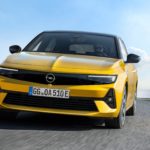