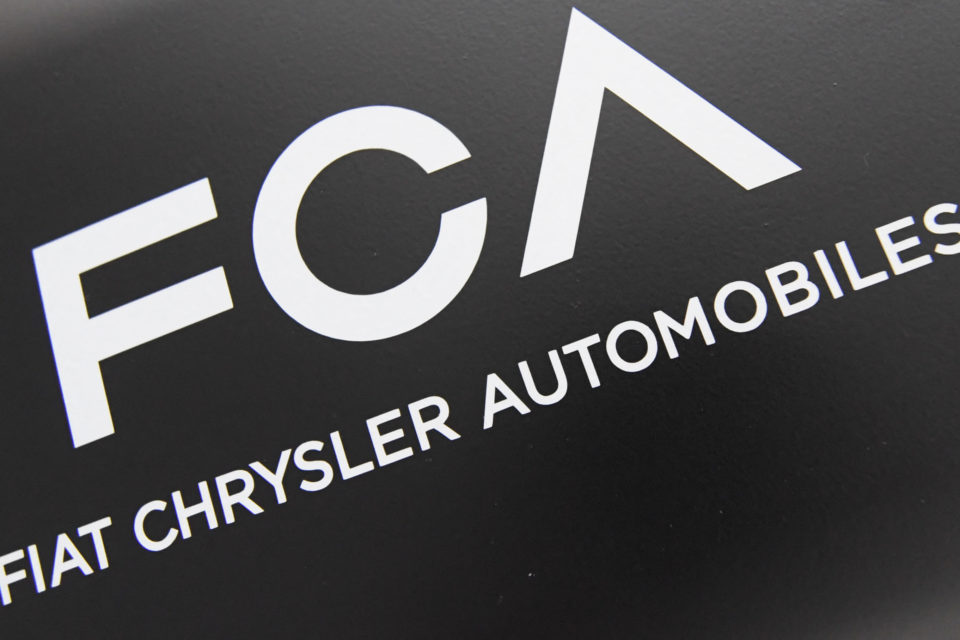 FCA Italy contests the allegation from the French Office for the Repression of Fraud, and firmly believes its vehicles complied with the regulations in force at the time /Belga/AFP

After Renault, Volkswagen, and the French side of carmaker group Stellantis (Citroën and Peugeot), the French Office for the Repression of Fraud (DGCCRF) has put FCA Italy under investigation for suspicions of massive fraud in the anti-pollution controls of diesel
This content has been archived. Log in or Subscribe to a level that has access to archived content.
0
Shares 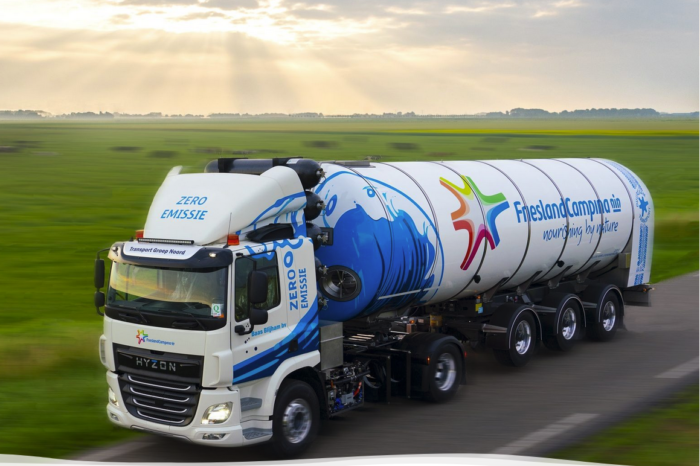 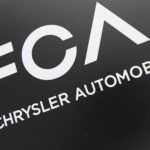