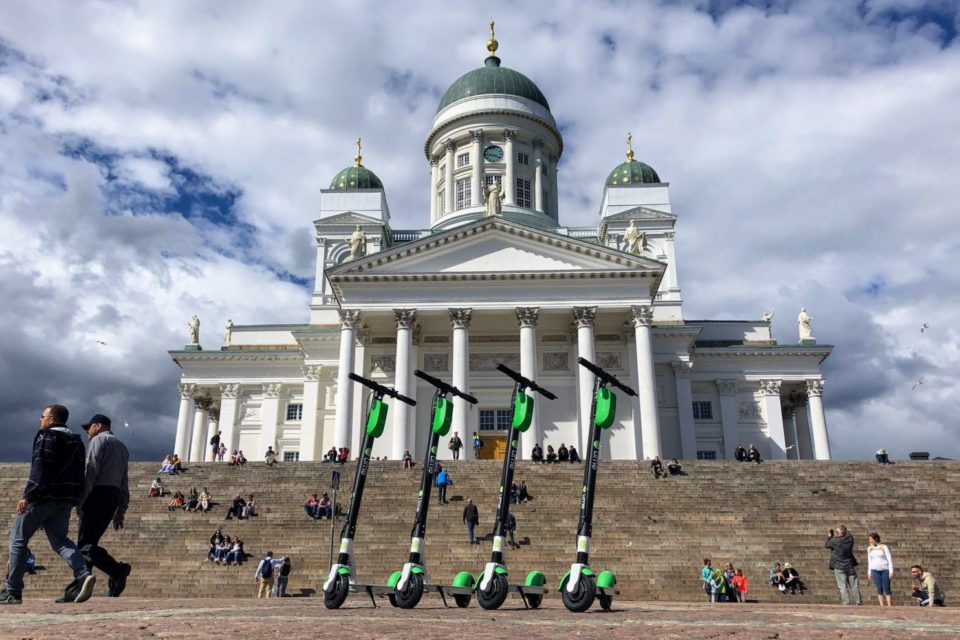 The city of Oslo tightens the screw on e-scooters. Due to accidents caused by drunk driving, their use will be impossible between 11 pm and 5 am/ Lime

The Oslo City Council has adopted a series of restrictions on e-scooters to limit the inconvenience and accidents they can cause.

To prevent accidents that often occur at night when people are drunk, from August, the use of e-scooters will be prohibited between 11 p.m. and 5 a.m on weekends and weekdays.

From more than 20 000 to 8 000, the number of shared e-scooters will also be considerably reduced as of September in the Norwegian capital, where the density of these transport vehicles is now one of the highest in Europe. The municipality will also set requirements on where the e-scooters can be used.

“For many people, especially the blind, the visually impaired, the wheelchair users, and the elderly, the situation in our city is untenable,” said City Councillor for Environment and Transport Sirin Stav, member of an ecological party, in a statement.

According to AFP, Norwegian doctors were alarmed last week by the increase in the number of accidents involving e-scooters: 856 causing injuries in Oslo since the beginning of the year, 57% of which occurred between 11 p.m. and 5 a.m.

They had called for an overnight suspension, estimating that this could prevent between 300 and 400 of these accidents during the summer period alone.

Drunk on the e-scooter

According to a report of TØI, the Norwegian Centre for Transport Research, in May, 43% of e-scooter riders rode with an alcohol level in the blood above the legal limit, and they saw it as unlikely to be stopped in police control.

Over 50% of the e-scooter riders “seldom” wear a helmet, in addition to the high number driving under the influence. Furthermore, 1 in 3 has ignored a red light, almost as many have ridden with more than one person on an e-scooter, and many have ridden at a higher speed than allowed on the pavement.

Among the dozen or so private operators active in Oslo, some already prevent the night-time rental of their scooters. Another, Voi, has reduced the maximum speed at this time of day and set up a reactivity test within their app at the weekend to screen for potentially drunk riders.

The 8 000 authorized scooters will be distributed among the various operators who request them. Oslo has one of the highest e-scooter density rates in Europe, with 200 e-scooters per 10 000 residents, compared to only 124 in Stockholm and less than 50 in Berlin.

Recently, Paris city hall has threatened the three private operators of shared e-scooters operating in the capital not to renew their contracts if they do not progress on speed limits and parking. The threat of ban came after several fatal incidents in which three people have died since 2019.

Last year, Montreal ended a pilot project with 680 shared electric e-scooters. The city cites the lack of respect of users for the regulations as the reason for the ban.

According to declarations and findings of the Belgian safety institute VIAS, which date from May last year, on average once a week, a user of an E-step ends up in a hospital in Brussels. 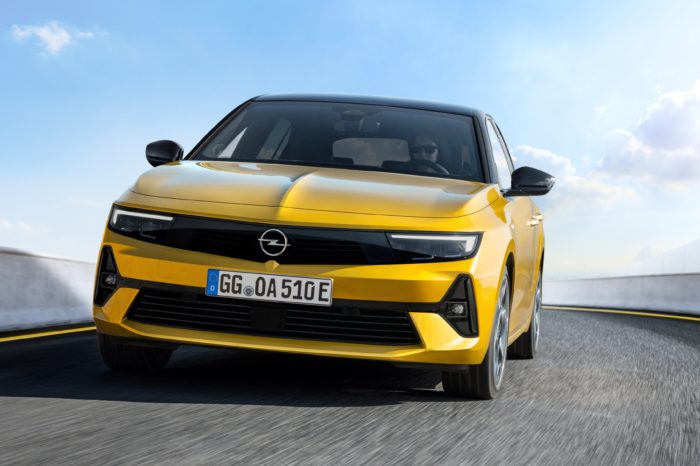 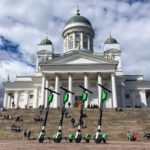