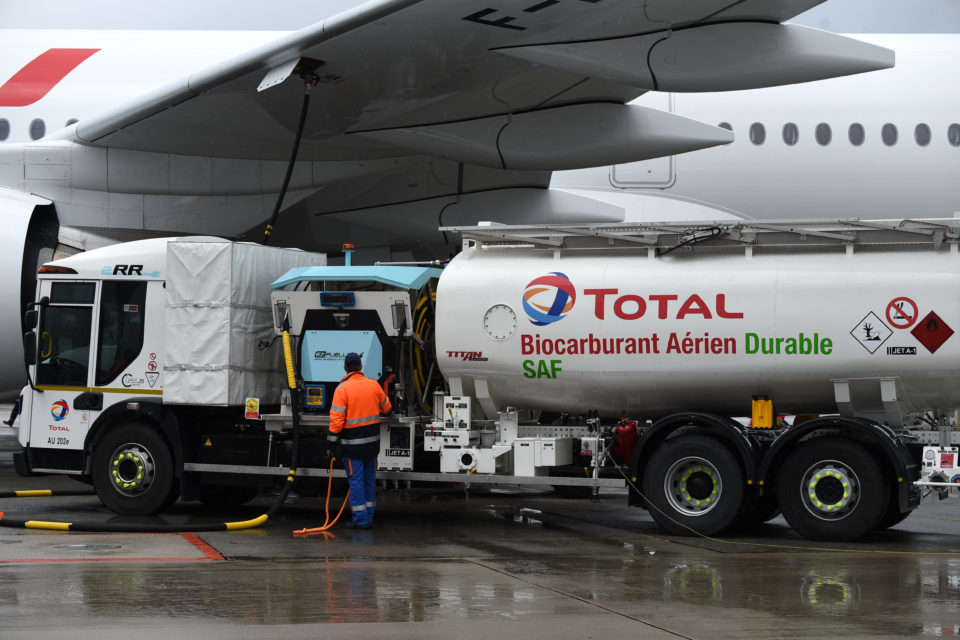 The International Air Transport Association (IATA) reacts as stung by a bee to the EU Commission’s intention to tax kerosine in the future for flights within the EU. It warns “that the reliance on taxation as the solution for cutting aviation emissions in the EU’s ‘Fit for 55’ proposal is counter-productive to the goal of sustainable aviation.”

Dutch airline KLM goes even further, saying that a tax on kerosine in Europe might tempt other air carriers to fly an alternative route to avoid it and even cause higher emissions overall.

Thomas Reynaert, Managing Director of Airlines for Europe (A4E) representing several European airlines says that “badly designed European taxes will not reduce emissions. By making flying more expensive, it may shift demand globally and reduce traffic locally. But it will not tackle the source of the emissions.”

“Aviation is committed to decarbonization as a global industry. We don’t need persuading or punitive measures like taxes to motivate change. In fact, taxes siphon money from the industry that could support emissions’ reducing investments in fleet renewal and clean technologies. To reduce emissions, we need governments to implement a constructive policy framework that, most immediately, focuses on production incentives for Sustainable Aviation Fuels (SAF) and delivering the Single European Sky,” said Willie Walsh, IATA’s Director-General.

For the sector, the solution is to invest in alternative fuels to start with and zero-emission planes on hydrogen within a few decades. The sector is rather skeptical that zero-emission flying is something to rely on within the 2030 timeframe set by the EU’s Fit for 55. Airbus, for instance, is envisioning airplanes on hydrogen no sooner than 2035 to get airborne.

IATA emphasizes that Sustainable Aviation Fuels are reducing emissions by up to 80% compared to traditional jet fuel. But insufficient supply and high prices have limited airline uptake to 120 million liters in 2021—a small fraction of the 350 billion liters that airlines would consume in a ‘normal’ year.

That ‘Single European Sky’ would avoid unnecessary emissions from fragmented air traffic management between member states. It could cut back Europe’s aviation emissions between 6-10%, says IATA, but national governments continue to delay implementation.

The sector is highly concerned about competition becoming warped if Europe enforces its own ETS system and would like to hold on to CORSIA, which is far less restrictive.

The Carbon Offsetting and Reduction Scheme for International Aviation (SORSIA) was developed by the International Civil Aviation Organization (ICAO) and adopted in October 2016. Aircraft operators have to purchase carbon credits from the carbon market starting in 2021. But the scheme is voluntary for all countries until 2027.

“The industry supports the (CORSIA) as a global measure for all international aviation. It avoids creating a patchwork of uncoordinated national or regional measures such as the EU Emissions Trading Scheme, that can undermine international cooperation.”

“Overlapping schemes can lead to the same emissions being paid for more than once. IATA is extremely concerned by the Commission’s proposal that European States would no longer implement CORSIA on all international flights.” 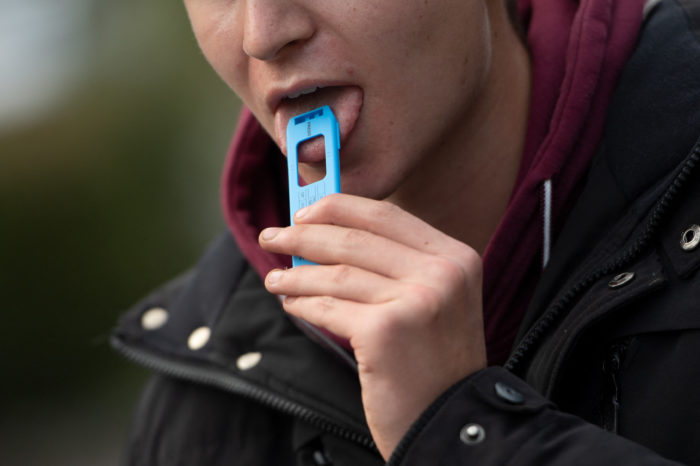 AWSR: 'One in ten road fatalities in Wallonia is drug-related' 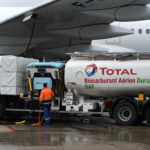