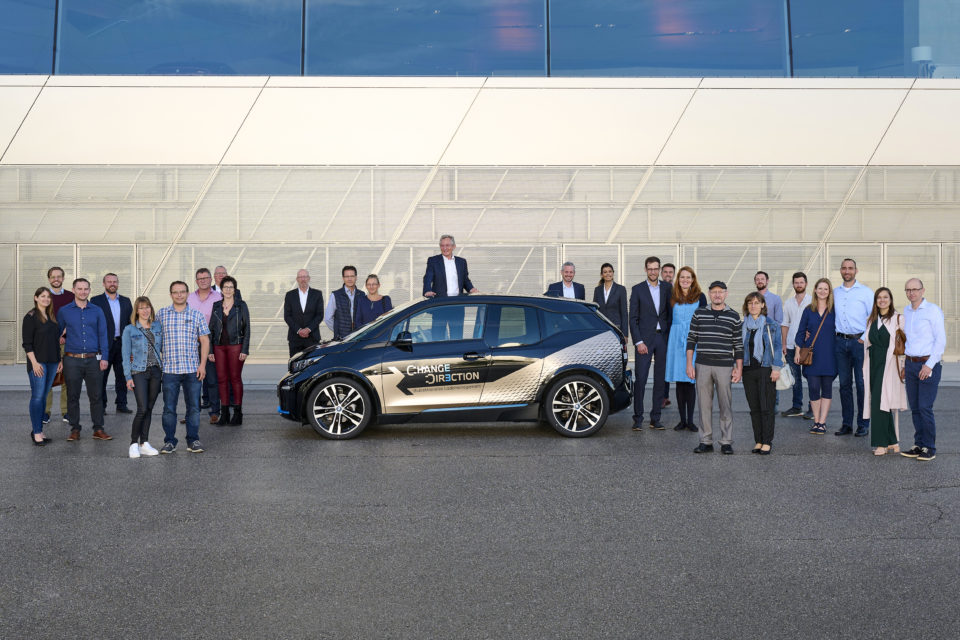 To investigate user-friendliness and customer value, and to innovate the technology from field expertise, BMW is distributing fifty i3s with bidirectional charging amongst customers /BMW

To study the advantages of the technology, BMW has launched a pilot project on bidirectional charging, also called V2G or Vehicle-to-Grid technology.

‘Change direction’ says the writing on the bodywork of the here pictured BMW i3, the compact electric car from Münich of which its maker proclaimed that they “will continue to build it as long as customers can be found.”

This is not a version with ultra-smart navigation technology. No, onboard this compact car carries a bi-directional charger, meaning the energy stored in the batteries can be fed back to the grid if fitted with an appropriate charging station.

Bi-directional charging turns the car into a mobile energy storage unit that can supply homes or companies with electricity at moments of peak load or support, avoiding peak rates. They also facilitate the switch to renewable energies.

To study the advantages of the technology, BMW has launched a pilot project, not finding the customers this time but selecting them. Fifty i3 cars have been distributed among privateers and its fleet arm Alphabet.

It’s a research project, bringing together several stakeholders since V2G technology is about much more than upgrading the car.

Charging hardware, for whom Kostal is responsible for this project, charging software provided by KEO, transmission network operation overseen by TenneT, and energy distribution, in Bayernwerk Netz’s hands, are further key areas that need to be addressed.

The project, called “Bidirectional Charging Management – BCM”, is much rightly so a consortium relying on an all-encompassing approach. The user data will be harvested and evaluated by the Karlsruhe Institute of Technology (KIT) (research into the electricity market and grid repercussions) and the University of Passau (user research).

The project will run for three years under the aegis of the German Aerospace Centre and with funding from the German Federal Ministry for Economic Affairs and Energy.

The bidirectional charging i3s are being implemented according to three phases. First, they will maximize the energy provided by the photo-voltaïc system of the customers, optimizing their own consumption.

Secondly, the V2G functionality will be activated. At this point, customers benefit from a new model of energy trading. Finally, stage three turns to fleet users and investigates how the intelligent i3s can help to eliminate power consumption peaks.

The long list of names involved in the project illustrates how connected EVs soon link an unseen number of partners and shows how our cars will transform from transportation means towards complex but smart energy devices.

Making intelligent usage of the electricity stored in EVs also enhances supply stability, which will be crucial with the rapid rise of electric cars on the road in mind.

Finally, bidirectional charging reconciles more effectively the supply and demand of green power. The technology makes it easier to absorb solar and wind energy at peaks and feed it back when their production share remains low. 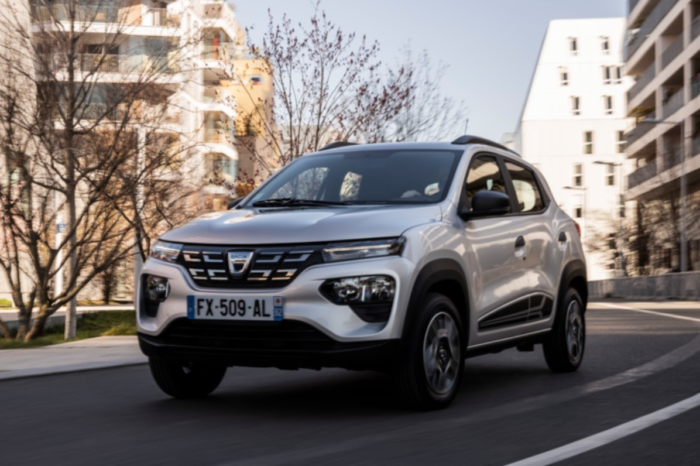 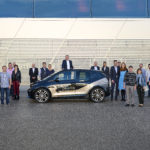